Choose your words wisely! Hilarious snaps capture signs that are bizarre, useless and downright wrong – including one telling walkers: ‘You are a dog leash’

From signs that give extremely bad advice to others that don’t quite communicate what the writer intended, it is easy for a meaning to be lost in translation.

Social media users from the UK and the US have shared photos of signs that range from the brilliantly useless to the downright bizarre, with the best examples collated by Bored Panda.

Among the line-up are the least inviting job listing you’ve ever seen, terrible wording, and the most pointless discount a shop has ever offered.

Another sign gives totally unusable instructions, while an epic design fail on an official board ends up giving the public downright dangerous advice.

The glorious Fur Elise – one of Ludwig van Beethoven’s most famous compositions – is popular with beginner musicians. This piano owner has obviously heard it enough already 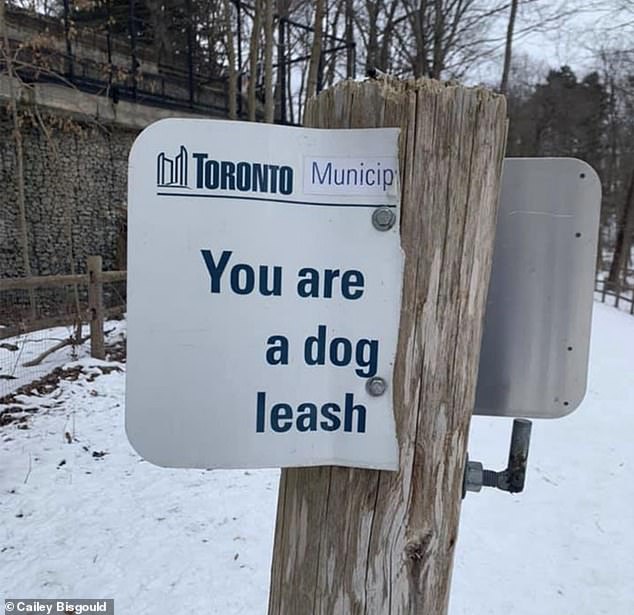 This sign, spotted in the Canadian city of Toronto took insults to a strange new level. Of all the put-downs I’ve had hurled at me over the years, I must admit, this is the first time I’ve ever been called a ‘dog leash’ 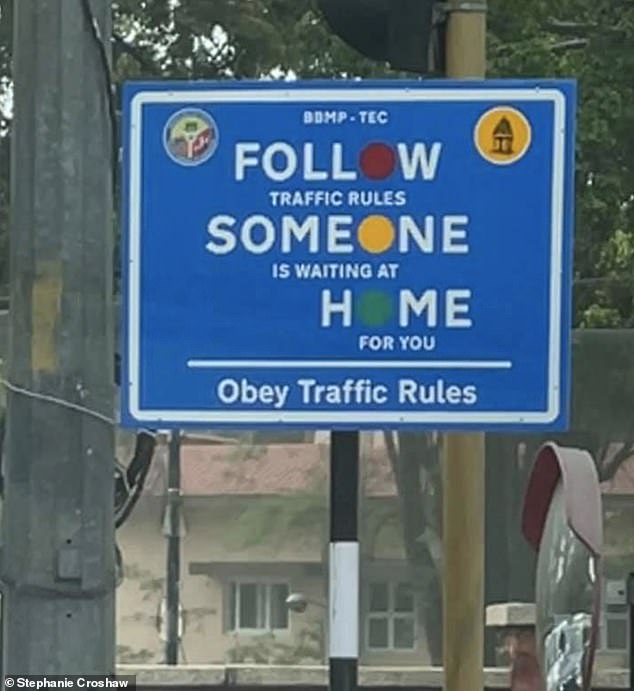 This design flaw means the sign is giving out some potentially very dangerous advice. Pleaase do not follow anyone home… 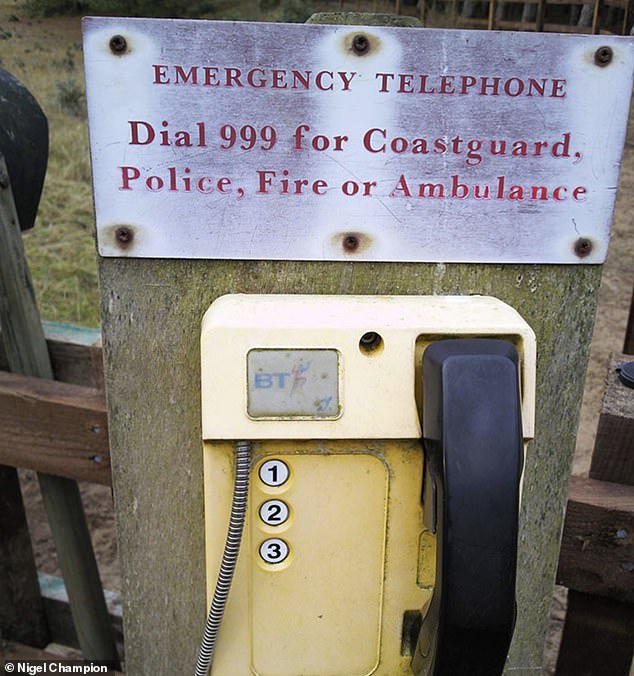 Find yourself in an emergency? Well this British payphone is going to be absolutely useless. Dialing 999 is pretty impossible when the only keys are 1,2, and 3 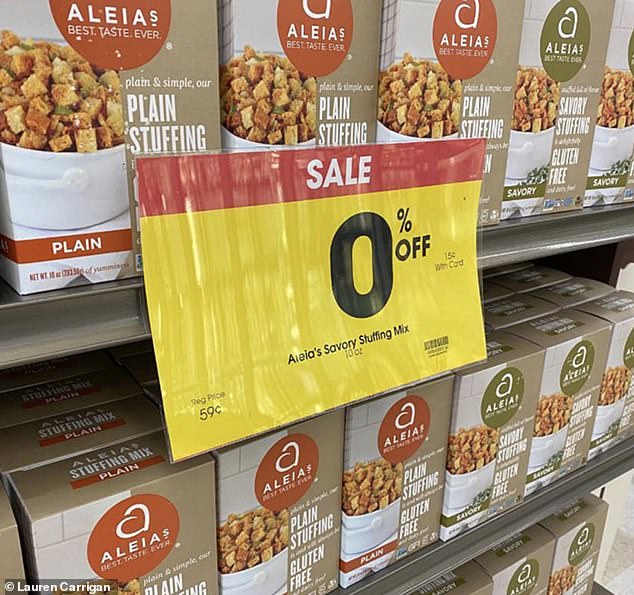 According to the person who took this photo, a shop employee saw them and said: ‘ah yes, another one of our many exciting deals’ 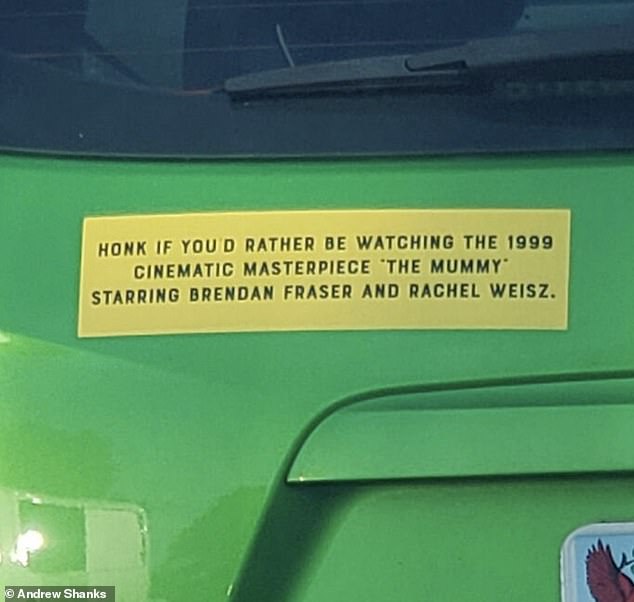 Is it sarcasm? Or does this driver really rate 90s cult movie The Mummy? Either way, the photographer saw this sign and honked 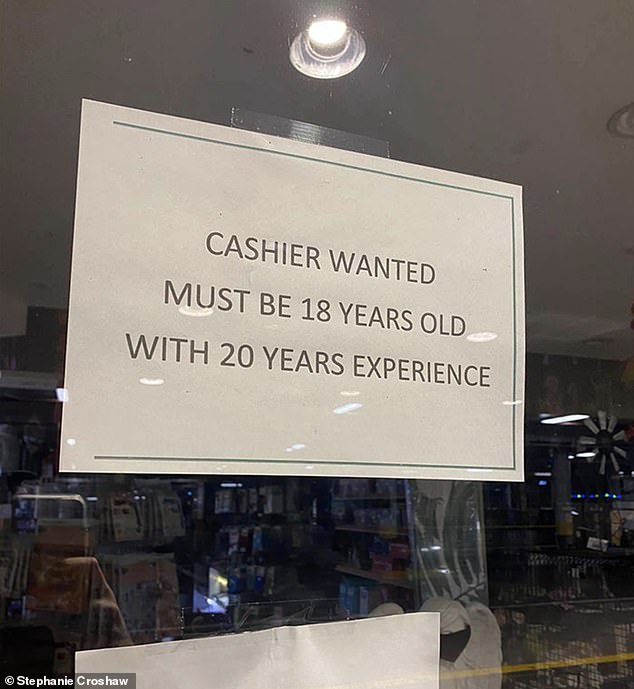 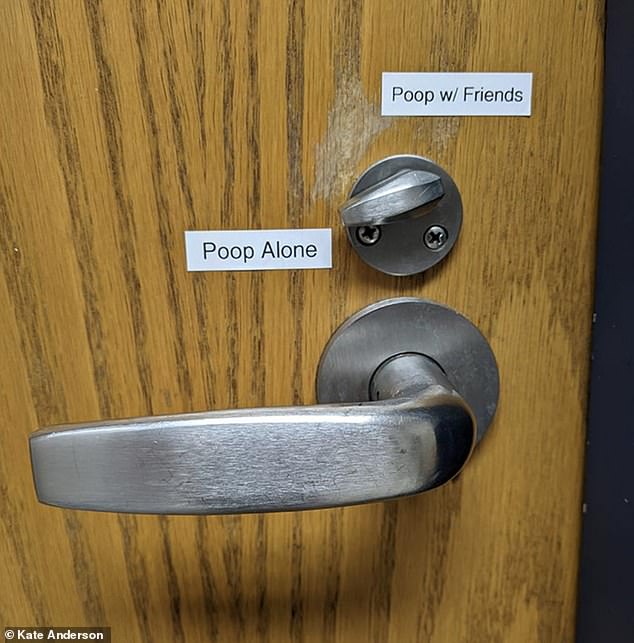 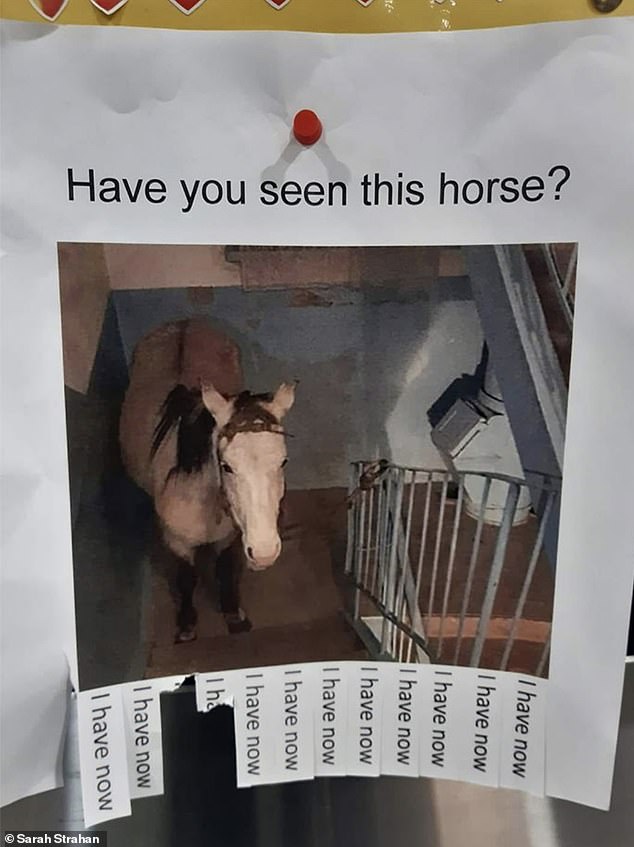 This poster, left on the community noticeboard at the snapper’s local shops, may not have been very useful, but did provide value to horse fans 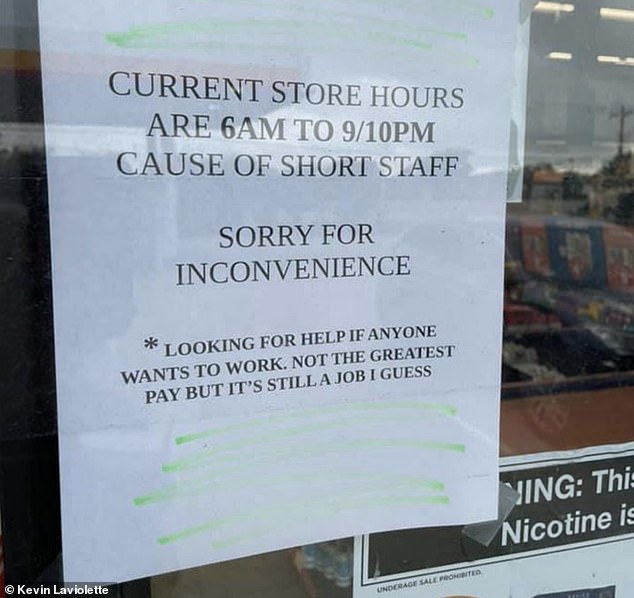 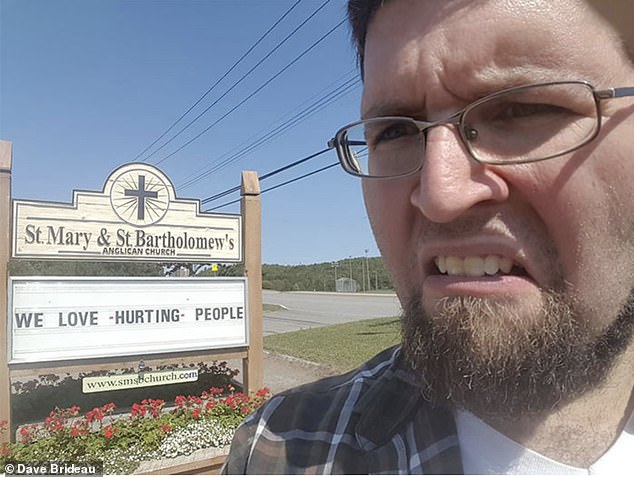 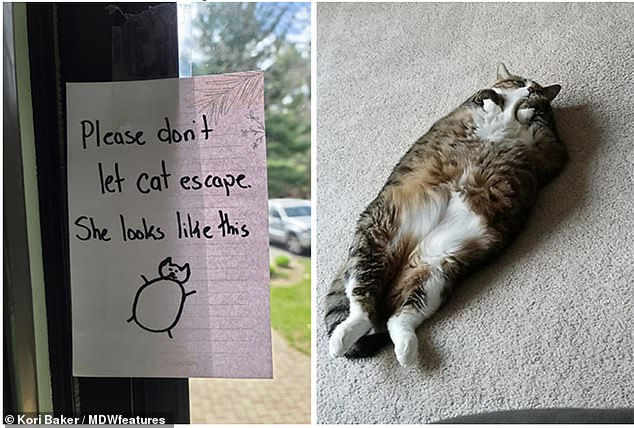 This sign was shared by someone who didn’t see a cat, but did spy a creature oddly reminiscent of a furry walrus…