Staring at textbooks at school is not the most stimulating, however, these students were determined to brighten up their study periods.

A hilarious set of photos compiled by BoredPanda have revealed the very creative ways that pupils embellished their textbooks.

Adding a simple sketch or a caption to an otherwise mundane school book has helped to provide these side-tracked students with a few laughs.

As these hilarious snaps attest, students transform portraits of historical figures into selfies, and innocent diagrams into violent scenes and one artistic teen has even managed to turn the female reproductive system into a lioness.

Though amusing to the children, the often obscene embellishments are bound to prove irritating to teachers. 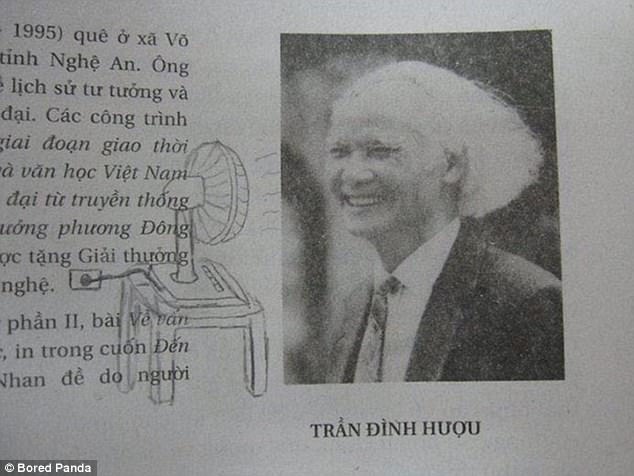 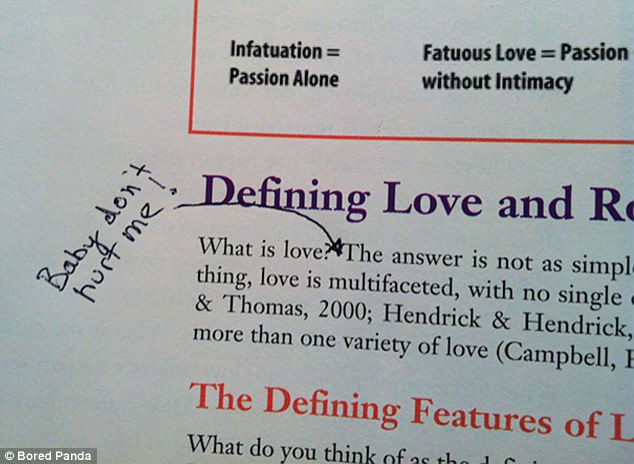 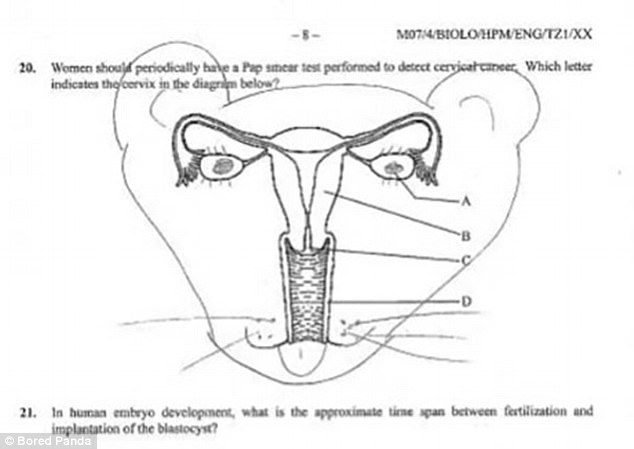 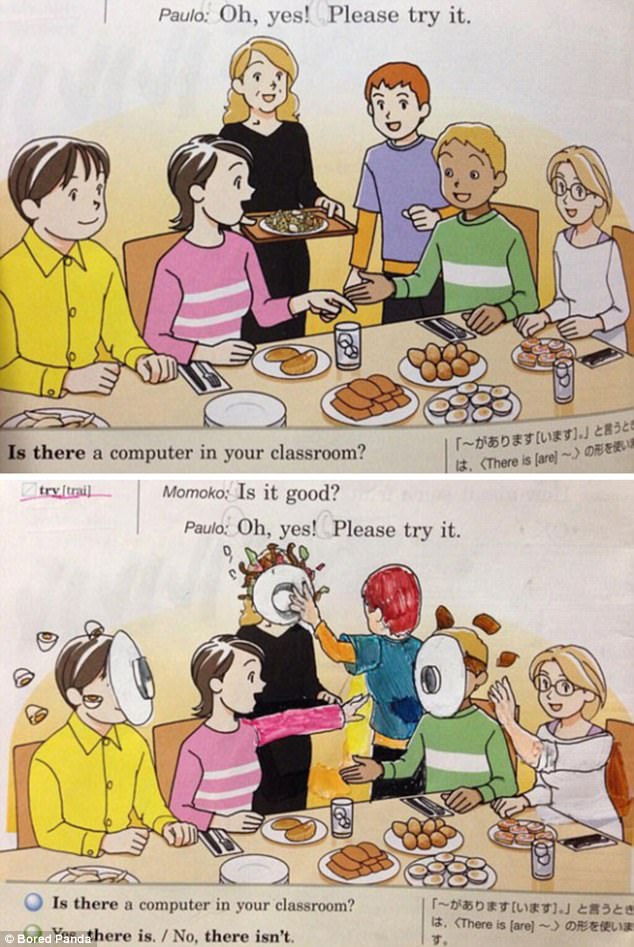 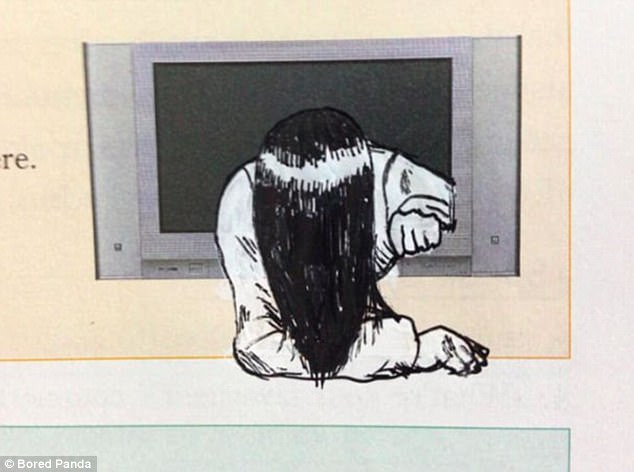 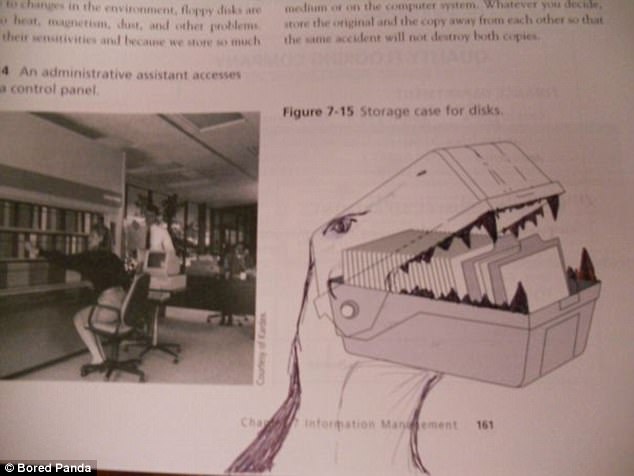 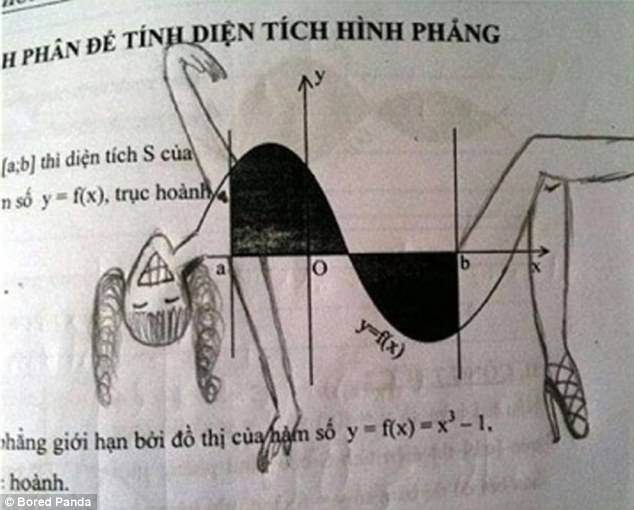 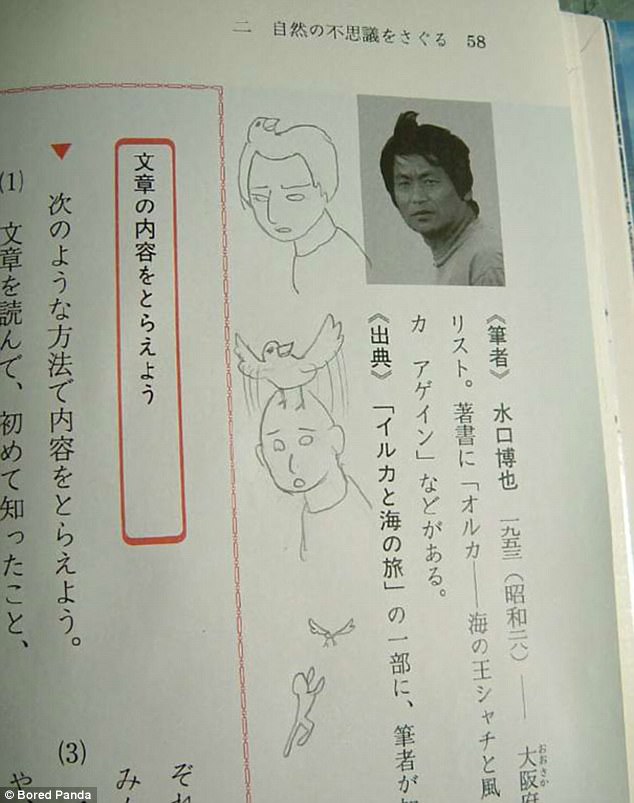 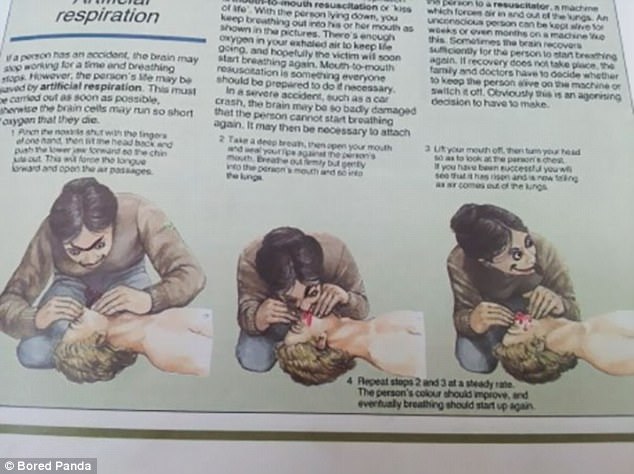 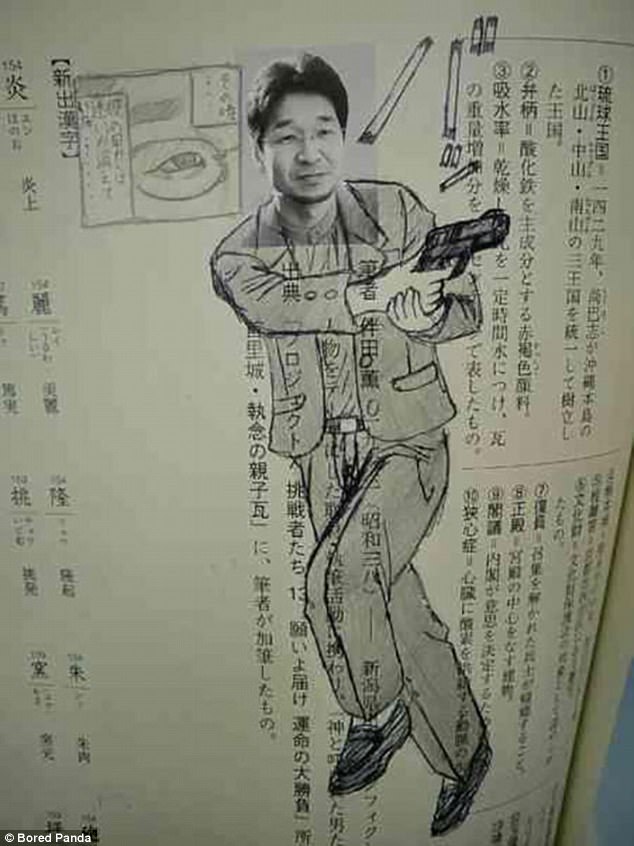 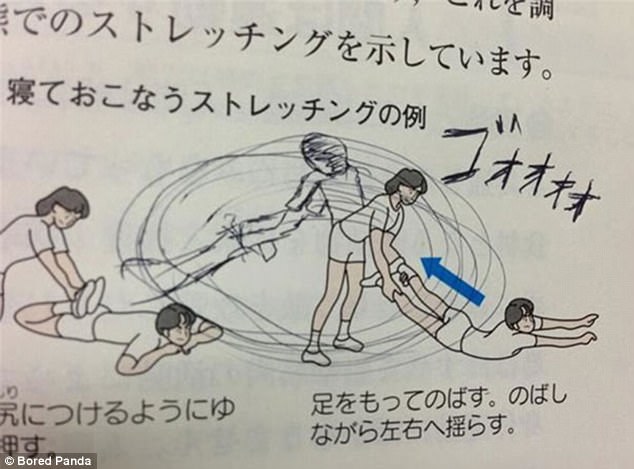 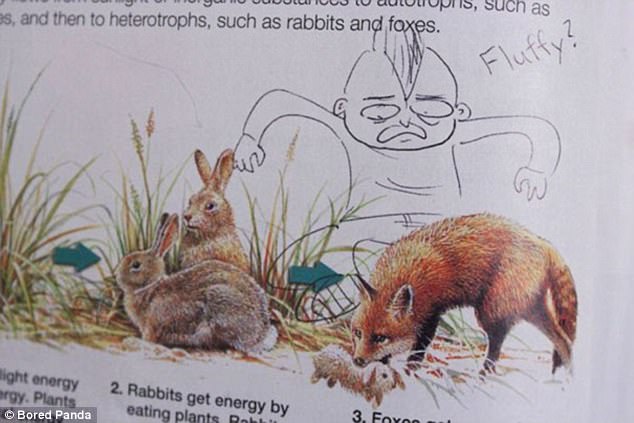 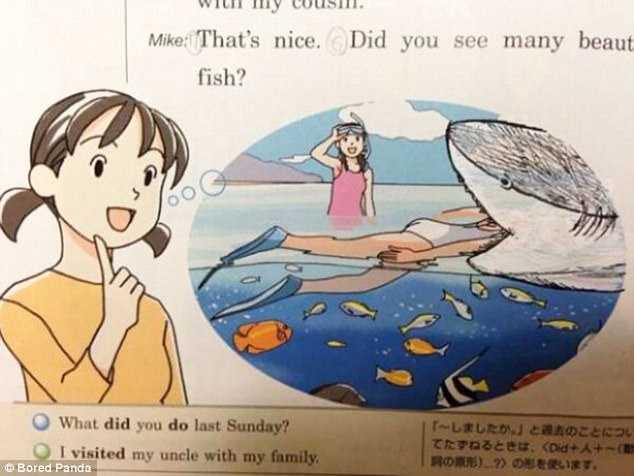 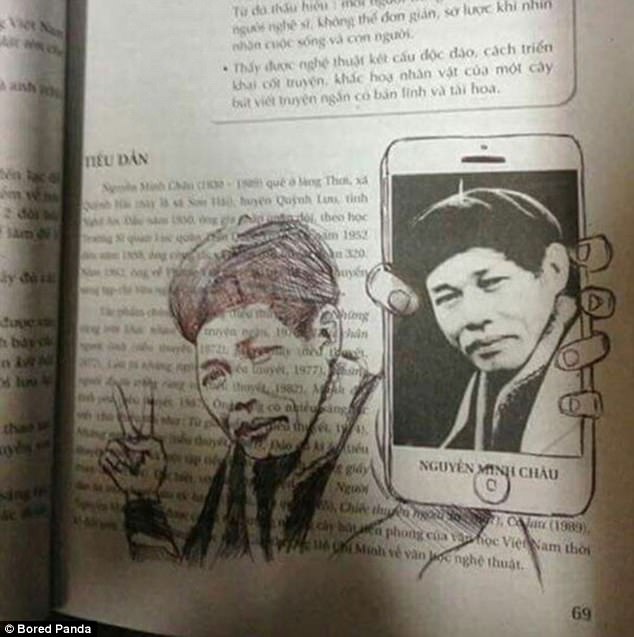 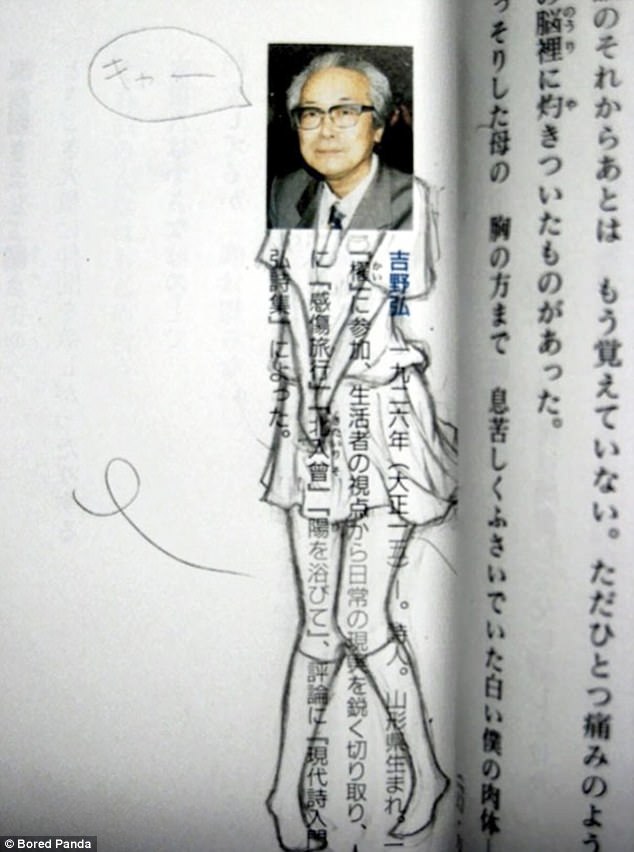 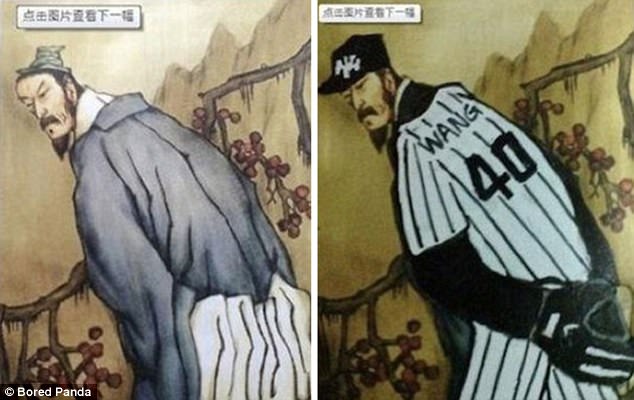 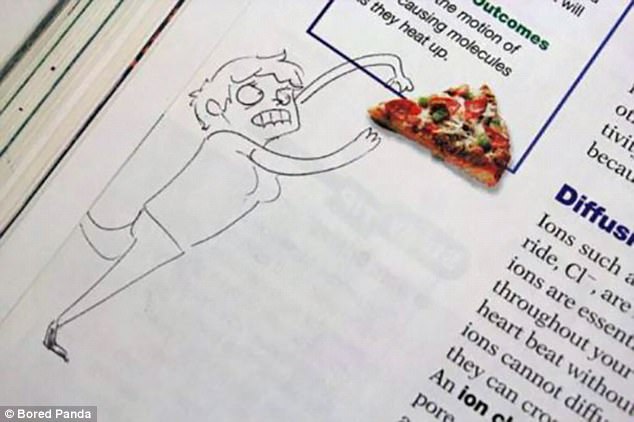 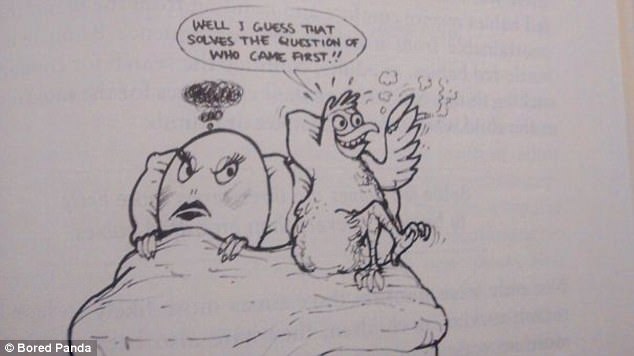 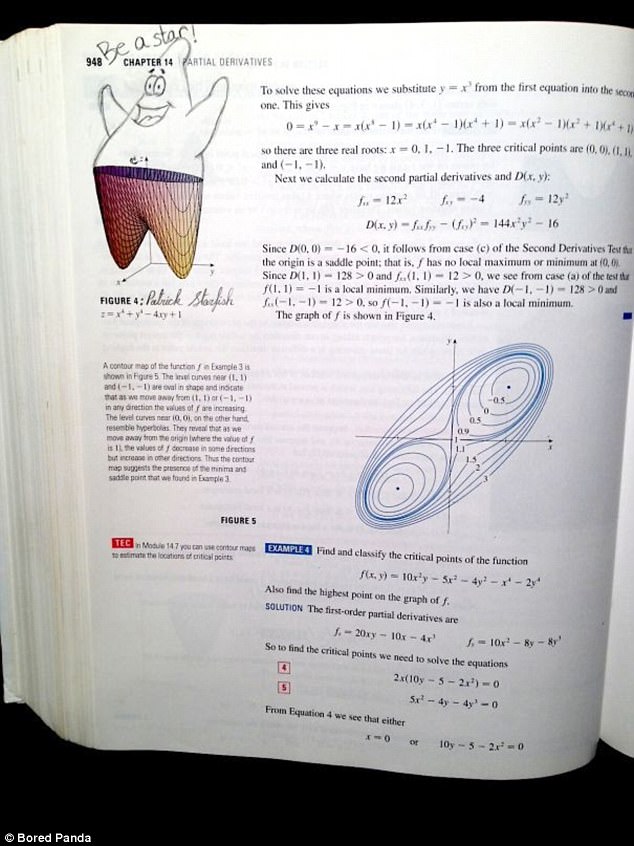 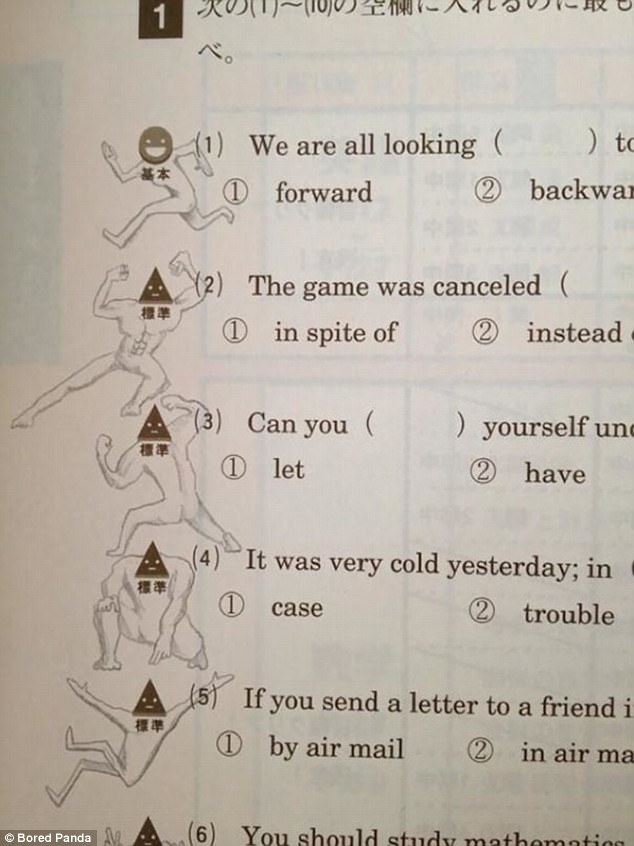 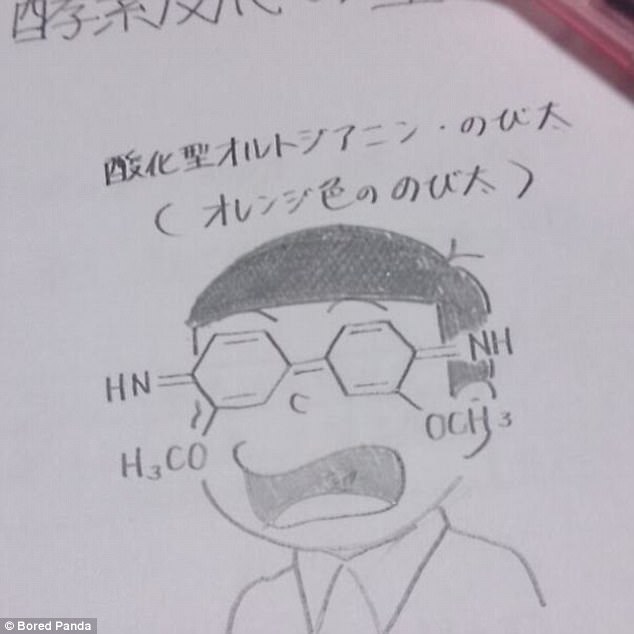 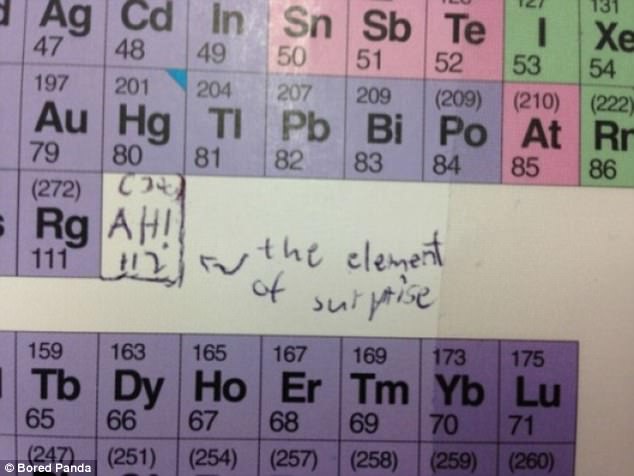 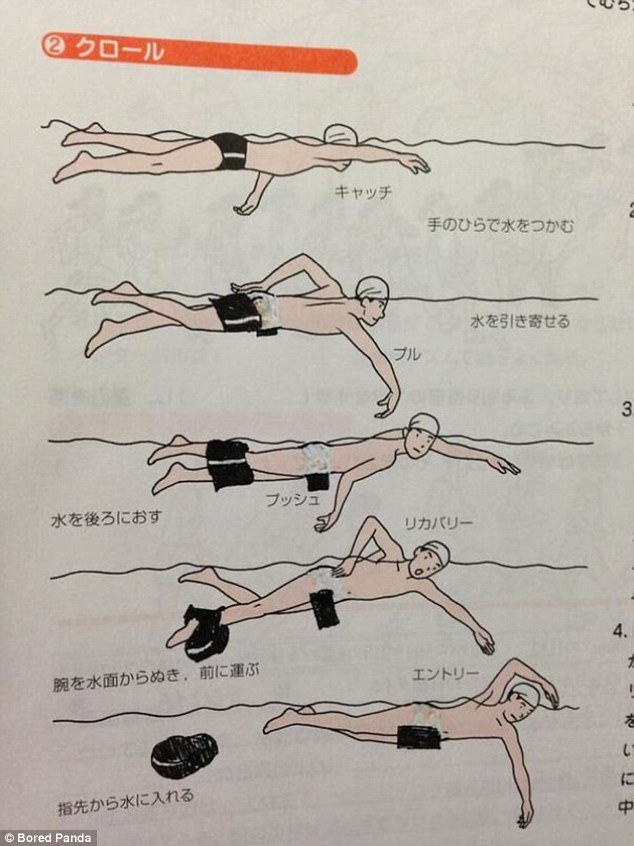 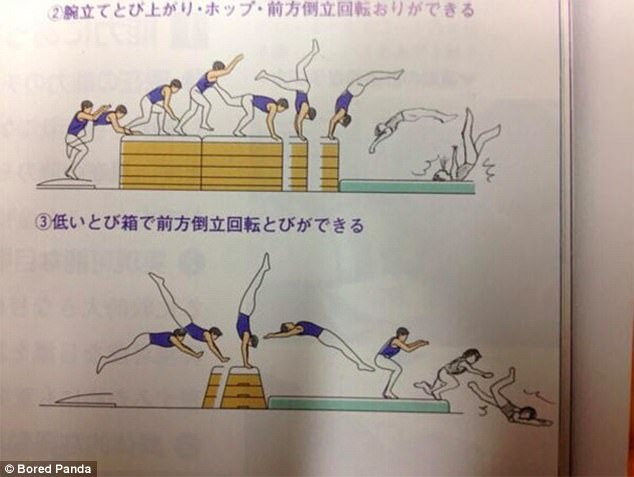 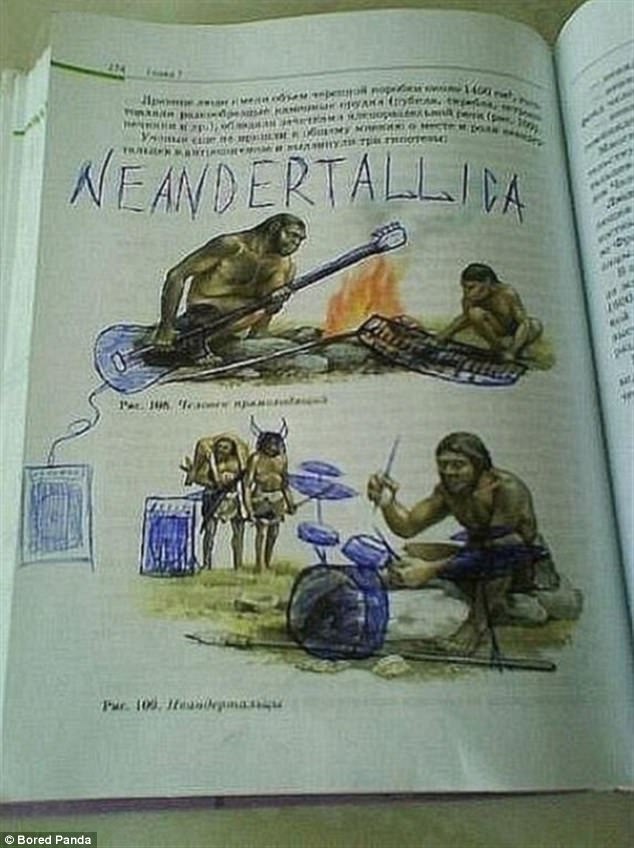