And Hilary Duff proved on trend as she was spotted on a lunch date with ex Mike Comrie and their five-year-old son Luca in Los Angeles on Thursday.

The 30-year-old actress rocked a casual ensemble as she enjoyed the day outing in sunny Southern California.

Co-parenting goals: Hilary Duff, 30, was spotted on a lunch date in Los Angeles on Thursday

Daring to impress, the Lizzie McGuire alum showcased her enviable physique in a tight cut off white tee.

Her gorgeous gams were swathed in a dark denim pant as she sported white sneakers.

Keeping her hair and make-up simple so as not to detract from the casual affair, Hilary wore her glossy golden locks loose and bore a vibrant red lipstick on her plump pout.

Meanwhile, Hilary has been working on the upcoming psychological thriller The Haunting Of Sharon Tate, revealing the news on Instagram on Tuesday. 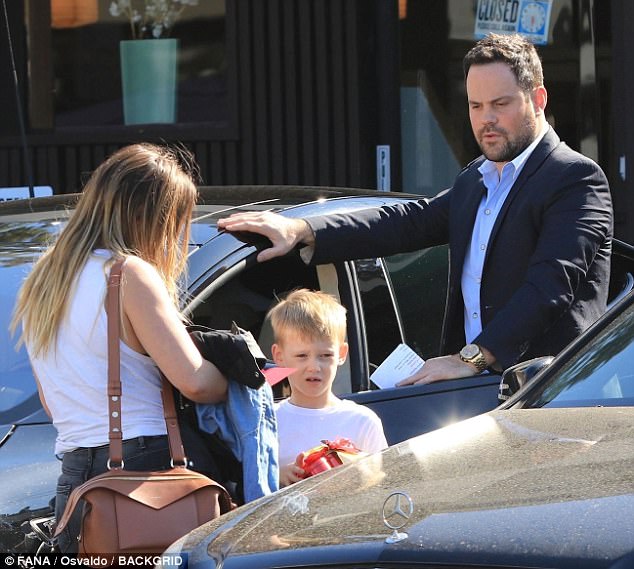 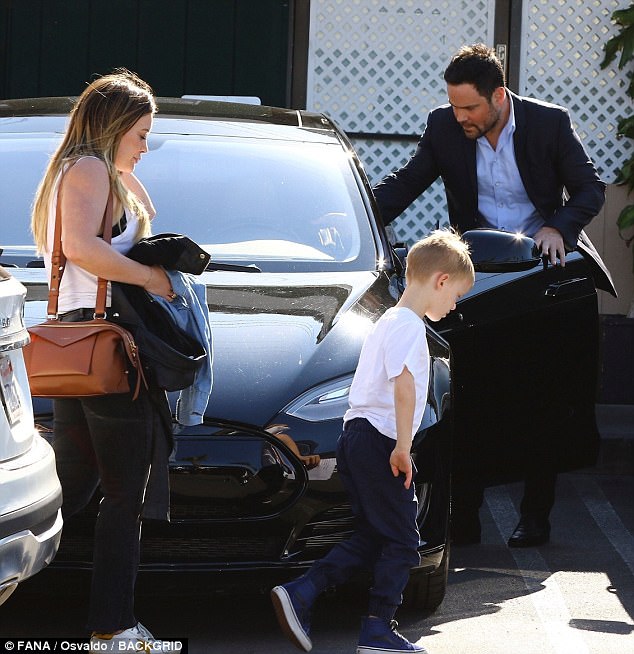 Stunner: Daring to impress, the Lizzie McGuire alum showcased her enviable physique in a tight cut off white tee

Sharon was just 16 and eight months pregnant with director husband Roman Polanski’s child when she was tortured and murdered by Charles Manson and his ‘Family’ of followers in 1969.

They also killed four friends who were with her at their home in Benedict Canyon, Los Angeles.

Manson served life in prison for the heinous crime and only died this past November, exactly a week after his 83rd birthday.

Hilary shared a snap of herself as Sharon, captioned: ‘Had the incredible opportunity of playing Sharon Tate the past two weeks in an independent movie. 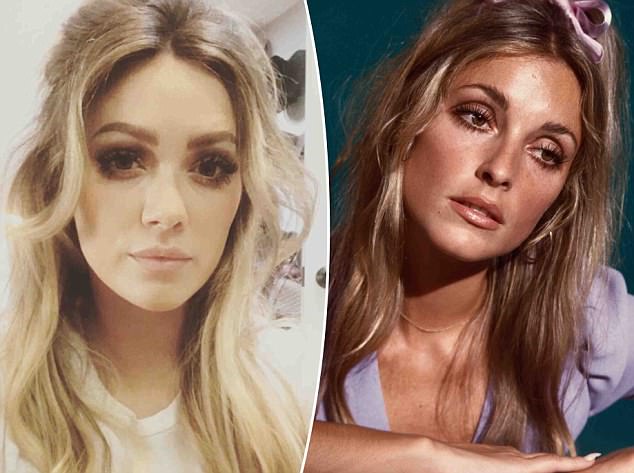 Channeling the late star: Hilary, right, is starring in psychological thriller The Haunting Of Sharon Tate about the actress’s murder in 1968

‘She was an amazing woman and it was a true honor.’

However, Sharon’s younger sister Debra has spoken out against the film calling it ‘classless,’ ‘tasteless’ and ‘exploitative.’

The petite star, who is dating singer Matthew Koma, 30,  is presently co-starring in sitcom Younger. 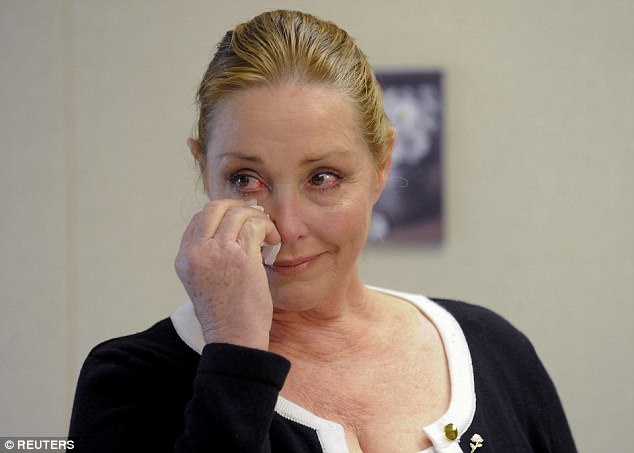 Unhappy time: Sharon’s sister Debra, seen in 2012,  has slammed the film saying, ‘It’s classless how everyone is rushing to release something for the 50th anniversary of this horrific event’