Hillsborough match commander David Duckenfield, pictured at a previous hearing, can apply for public funding ahead of the next round of the protracted legal case, a judge ruled today

The police chief who was in charge at the Hillsborough stadium on the day of the disaster will be able to apply for legal aid in the latest stage of the protracted prosecution.

Last June, the Crown Prosecution Service (CPS) announced plans to charge David Duckenfield with the manslaughter by gross negligence of 95 victims of the 1989 football stadium disaster in Sheffield.

Before he can be formally charged, the CPS must apply to lift the stay – halting further legal proceedings – which was imposed by a now-retired judge in 2000 after Duckenfield faced trial in a private prosecution brought by families.

A judge moved the case forward toward by allowing Duckenfield to apply for legal funding ahead of a hearing to decide whether to lift the stay.

It was revealed in November that Duckenfield had already received £7.6m in fees for the Hillsborough inquests and defending a private prosecution in 2000.

At today’s hearing in Preston, Justice Peter Openshaw granted a voluntary bill of indictment to allow Duckenfield to apply for further legal aid.

The hearing was told that the 72-year-old had not been charged but it was necessary to grant the bill of indictment only so Duckenfield could apply for the funding. 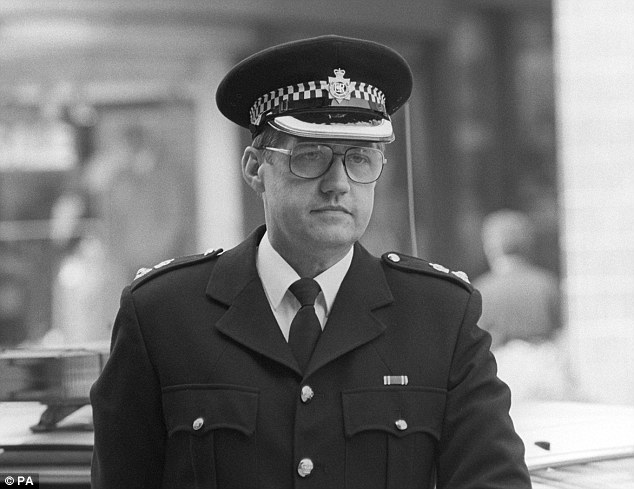 The retired police officer, pictured shortly after the disaster, could face charges of manslaughter by gross negligence of 95 people 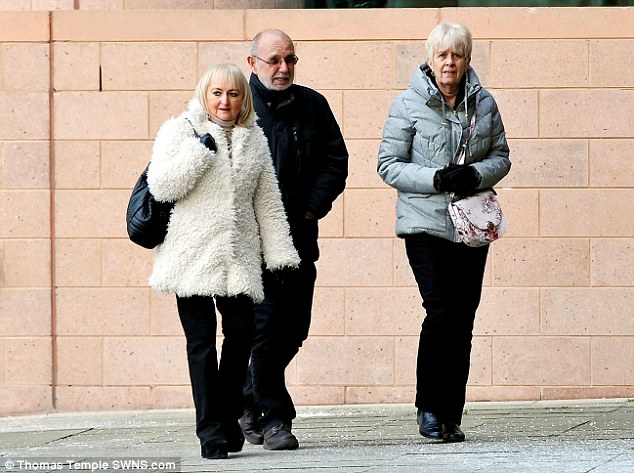 The families of some of those who died at Hillsborough attended today’s hearing. Pictured: Jenni Hicks, writer Jimmy McGovern and Jacqueline Gilhooley

The prosecution seek to charge Duckenfield with 95 counts of gross negligence manslaughter if the stay is to be lifted.

Justice Openshaw said: ‘The voluntary bill has been granted on the basis of its merits which are to be reviewed at a later date and because Mr Dukenfield needs it to be granted legal aid.

‘There is an overwhelming public interest that the merits of the stay are properly argued.’

Mr Duckenfield is represented by Ben Myers QC but was not present in court himself. An abuse of process hearing is now due to be held in April.

Families of those who died at or shortly after Hillsborough packed out the public gallery as the judge and representatives engaged in legal argument over the three hour hearing.

Five other men, including former Merseyside chief constable Norman Bettison, have been charged with offences relating to the disaster and its aftermath. 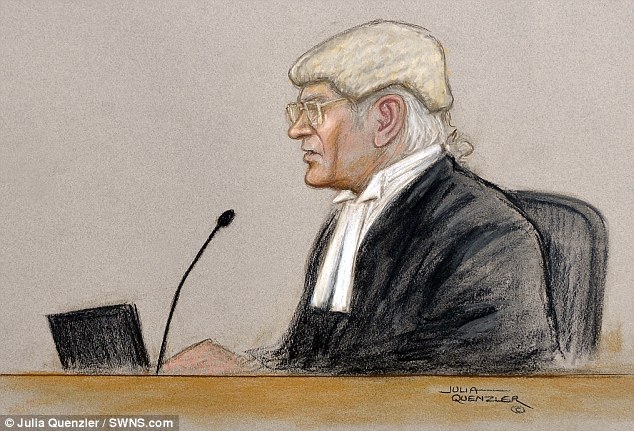 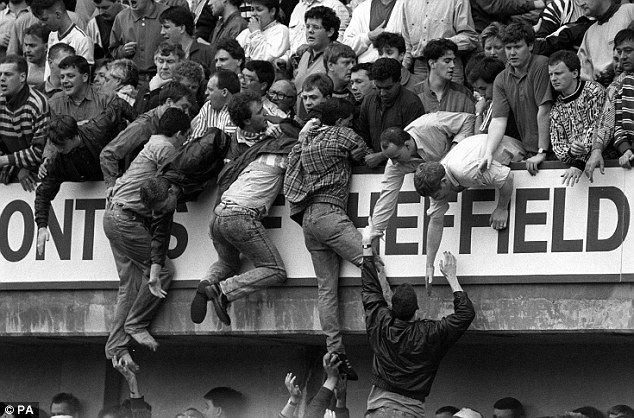