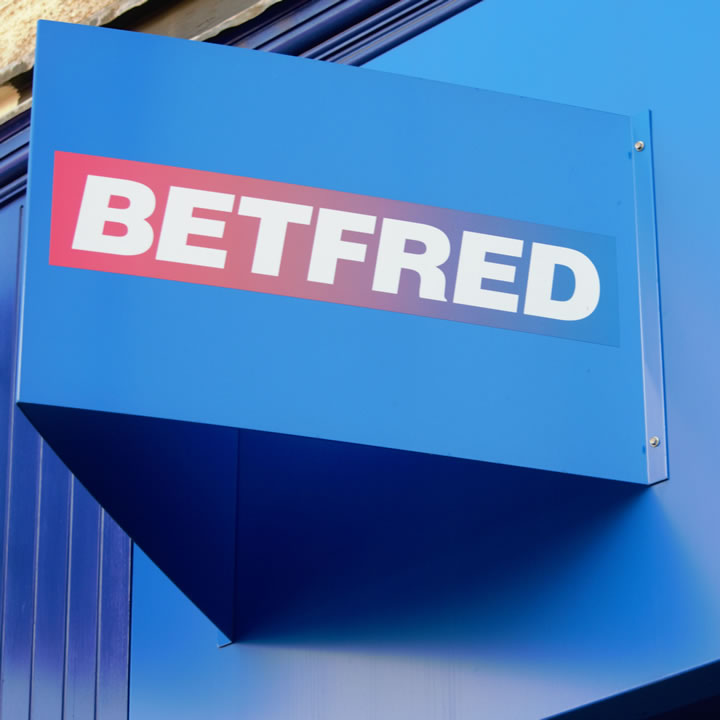 Over the past fifty years, Betfred has grown to become a giant in the betting industry. It started off as a single shop but it now has over 1,350 betting shops worldwide. It’s one of the fastest-growing online betting companies in the UK.

Betfred was invented by Fred Done in 1967. Done made his betting shop stand out by treating it as a formal business. He served his customers with respect and served them with complimentary drinks. His hospitality helped the company grow and achieve incredible success. By 1997, Betfred had more than 100 betting shops located across Europe. As the company continued to expand, Done still made sure that they focused on what was most important: good customer service.

By March 2005, Betfred had over 500 betting shops. And this prompted Done to develop Betfred.com, which most customers were excited to try out. The site offers numerous betting options, including slot games, poker, live casino games, bingo, as well as, in-play sports betting. Even more, they offer a live help feature that allows customers to access help 24/7. Players can rest assured that all their concerns will be addressed in a timely manner.

Betfred.com publishes the Goals Galore Bonus coupon every week. This allows players to pick a list of teams they think will win at no cost. Punters are typically required to choose five games where they predict that both teams will score.

In 2011, Betfred purchased The Tote. And it’s through this process that it acquired 517 shops for just $400 million. Venturing into the racing industry has brought immense success to the company. It has helped them attract an entirely new set of sports bettors to their site. Try The Nifty Fifty from Betfred and take your gaming experience to another new level.

Betfred is now available on all social media platforms. You can readily find it on Facebook, Instagram, Twitter, YouTube, Google Plus, as well as, LinkedIn. Players are also provided with regular updates on what’s happening in the betting industry. And this makes their playing more fun and interesting.

This reliance on social media made Betfred increasingly popular. In 2013, Betfred-com received the Best Innovation in Social Media Marketing Award at E-Gaming Operator’s Innovation Awards. The company was recognized for its extensive use of social media to allure new clients to their site.

Betfred is a reputable online betting company. It provides a dynamic casino with over five-hundred games to choose from. Whether you’re fond of sports, bingo, or poker, Betfred is the perfect destination for you. Founded by Fred Done in 1967, Betfred still continues to boom in the gambling industry. It’s popularly known for its diversity, convenience, and reliability. In a nutshell, Betfred is changing the way modern betting is done.  In particular, betting on UEFA Champions League online is easy with Betfred. If you want to take your betting experience to another new level, think in terms of Betfred.