Umar King, 33, was killed in Jersey City, New Jersey at around 4.50am on Tuesday

Umar King, 33, was killed in Jersey City, New Jersey at around 4.50am on Tuesday, when a stolen SUV jumped the curb while fleeing police and struck him, prosecutors said.

King, who is hearing impaired and had just finished working a night shift, was waiting for the bus on Kennedy Boulevard near Communipaw Avenue when he was killed.

The incident unfolded when police saw a black SUV speeding and running traffic lights, and attempted to pull the vehicle over, prosecutors said. 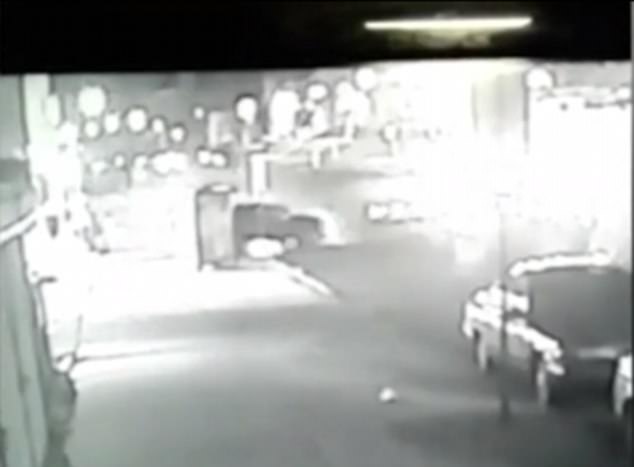 The vehicle the suspects were in was stolen on January 19, prosecutors said.

The vehicle refused to pull over and police gave pursuit.

King had been at the bus stop for less than 15 seconds when the SUV skidded down the block and jumped the curb, surveillance video shows.

The stolen vehicle demolished the bus shelter and sent King flying through the air.

Police say there were three teens inside the stolen SUV.

One was apprehended at the scene and taken for medical treatment. He is 16 and has not yet been formally charged with a crime, prosecutors said. 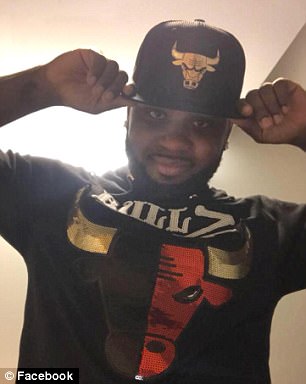 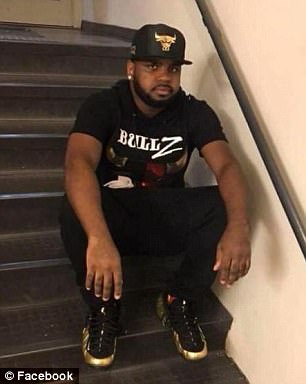 King was hearing-impaired and had just gotten off working the night shift at FedEx. He was waiting at a bus stop when the stolen SUV struck him while fleeing police 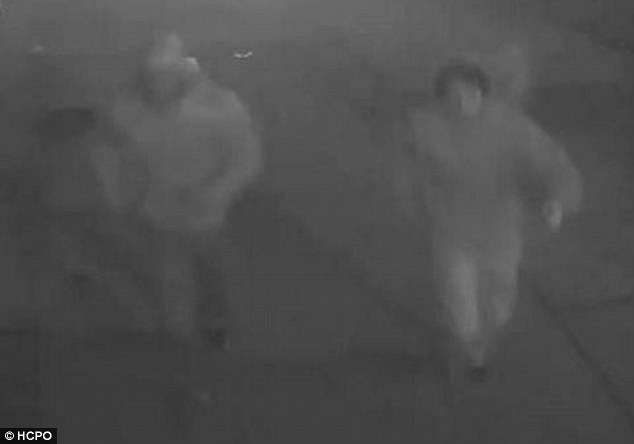 The other two suspects, described as males between 16 and 18, were seen fleeing the crash on foot in surveillance video released by the Hudson County Prosecutors.

The two suspects ran right past King’s body as it lay crumpled on the sidewalk, surveillance video shows.

It is unclear whether the suspect in custody or one of the two being sought was driving the SUV.

Anyone with information on the suspects is urged to contact the Husdon County Prosecutor’s Office at 201-915-1345.