Holiday corona-cancelled? The stunning staycation locations in Britain that look like they’re abroad

As Health Secretary Matt Hancock said, it’s not looking rosy for Britons as far as summer holidays are concerned.

But there is some good news – Britain is peppered with spell-binding spots they can visit that look like they’re abroad.

Some, it might even be said, trump their ‘abroad’ counterpart.

Here are 10 breathtaking destinations in Britain that will make Mr Hancock’s pronouncement a bit easier to swallow – and presented side-by-side with the ‘foreign holiday’ spot they resemble.

The list includes beaches and waterfalls in Scotland, a village in Devon and lavender fields in Norfolk.

The order they appear in is based on how many times they were searched for in the UK a month, as discovered by researchers at Faraway Furniture. The spots least likely to be hit by the staycation stampede are at the top. Scroll down and prepare for one’s jaw to drop…

West Voe Beach in the Shetlands vs Yyteri beach in Pori, Finland 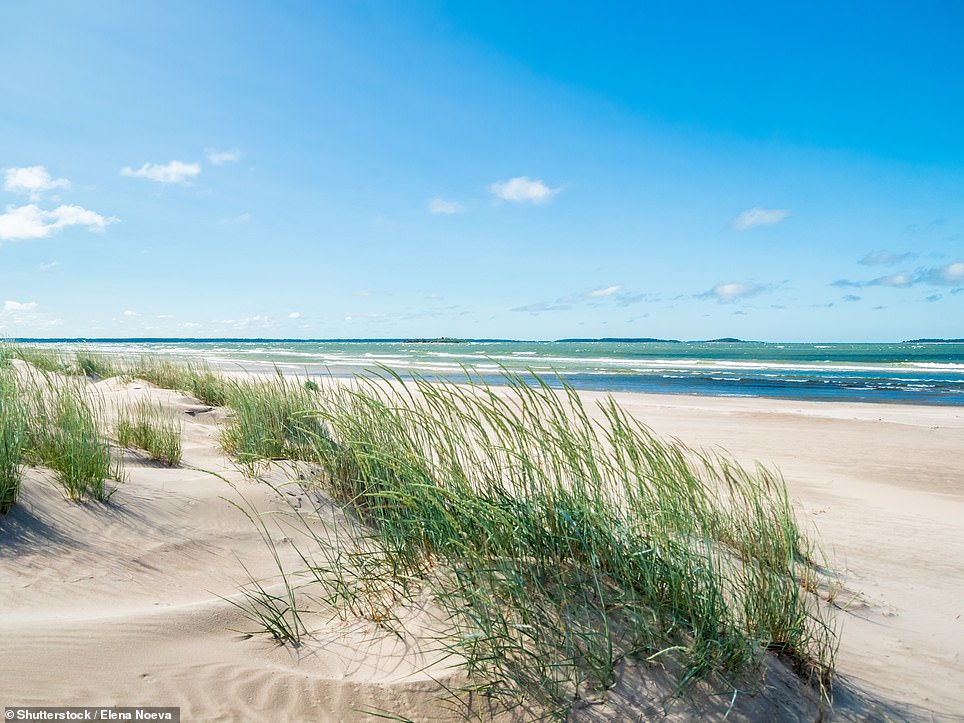 The quietest getaway is likely to be West Voe in Shetland, Scotland, which is searched for just 10 times a month. The beach there, left, bears an uncanny resemblance to Yyteri beach in Pori, Finland, pictured on the right 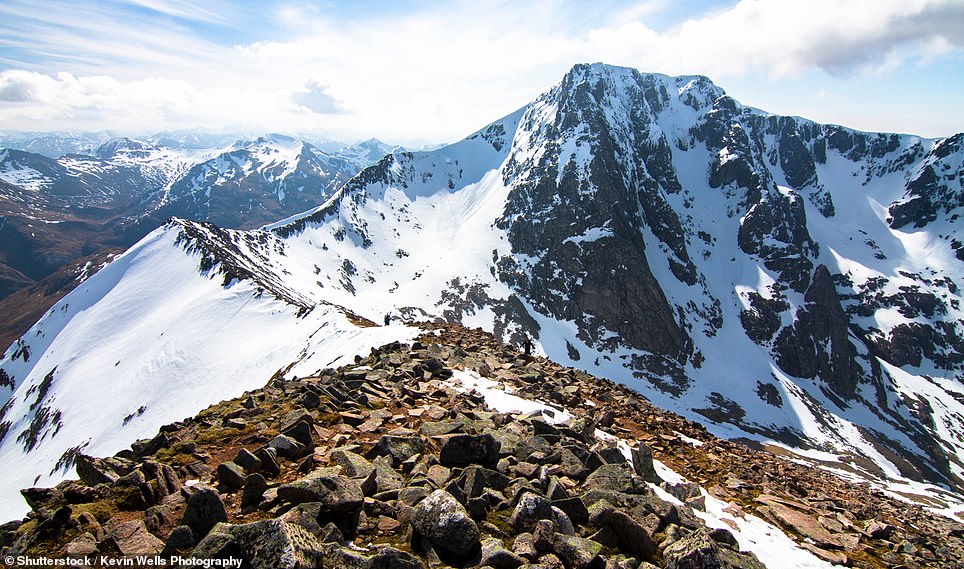 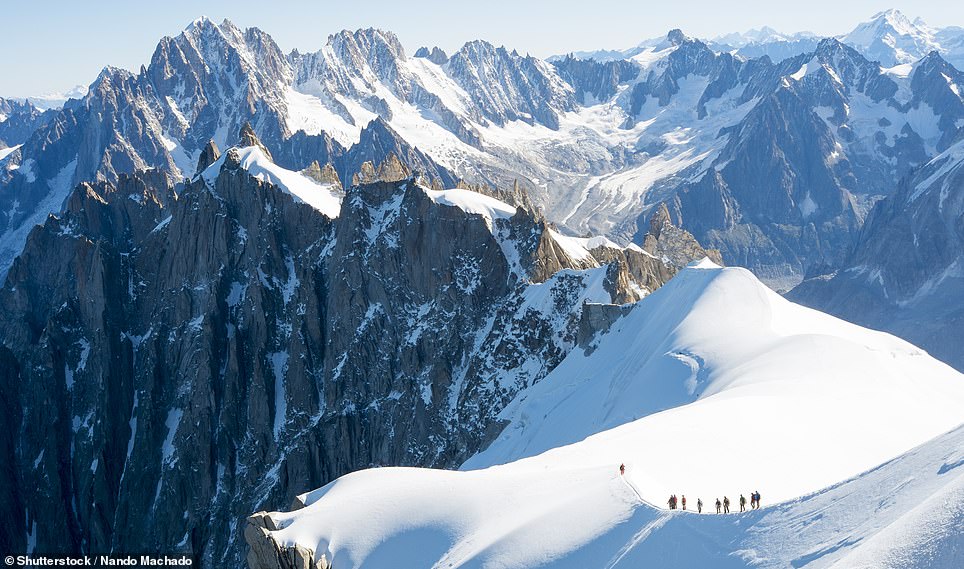 If you’re in the market for an isolated Mont Blanc-style mountain adventure, try Ben Nevis (left), and an ascent – if you have the requisite skills and kit – up through Observatory Gully. There were only 170 searches for Observatory Gully last month. Mont Blanc, the highest mountain in the Alps, is pictured on the right 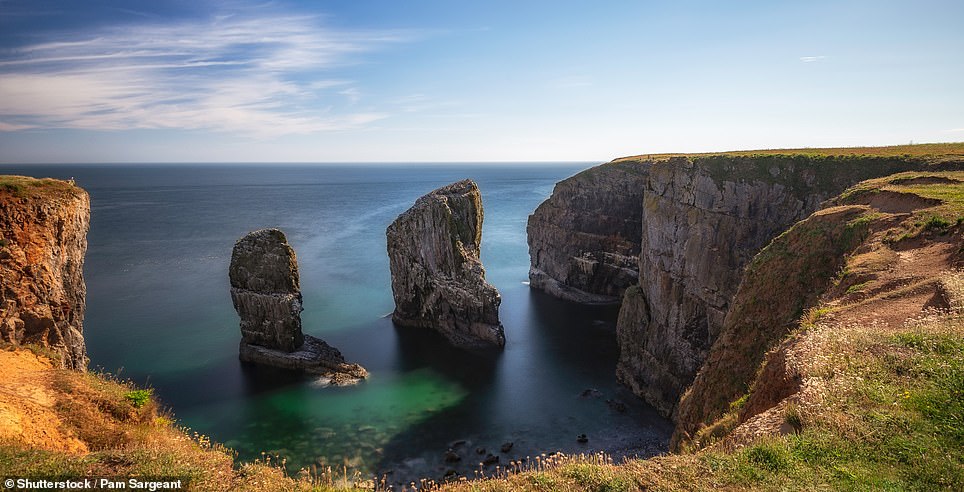 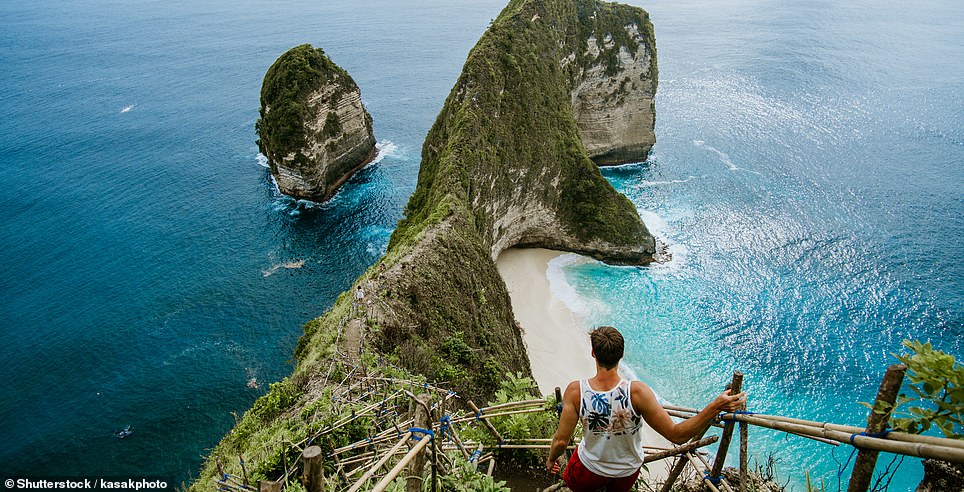 There were only 320 searches monthly for the Elegug Stacks in Wales (left). If the weather is right these clifftops highly resemble Nusa Penida in Bali, pictured on the right 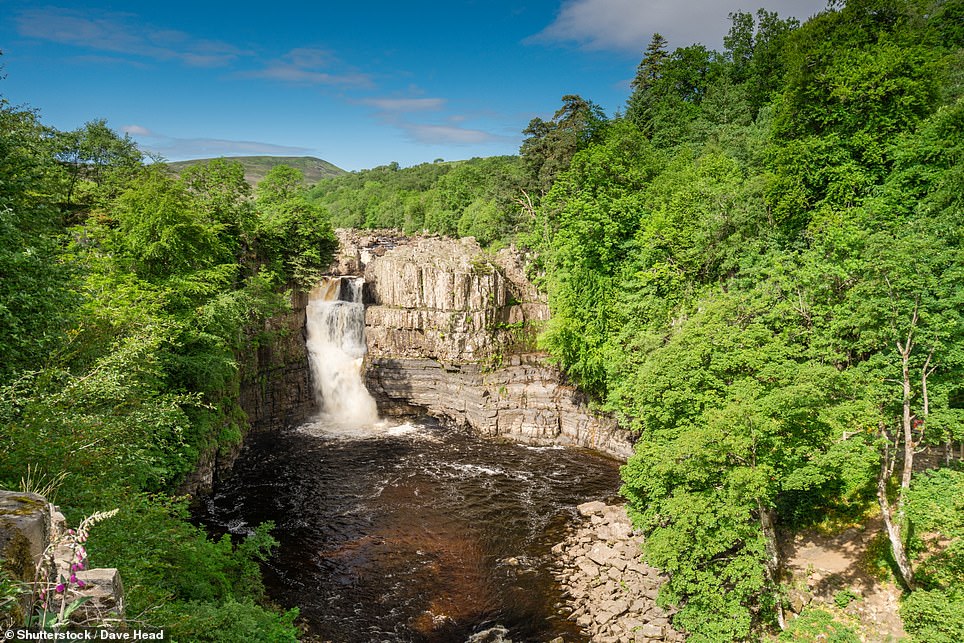 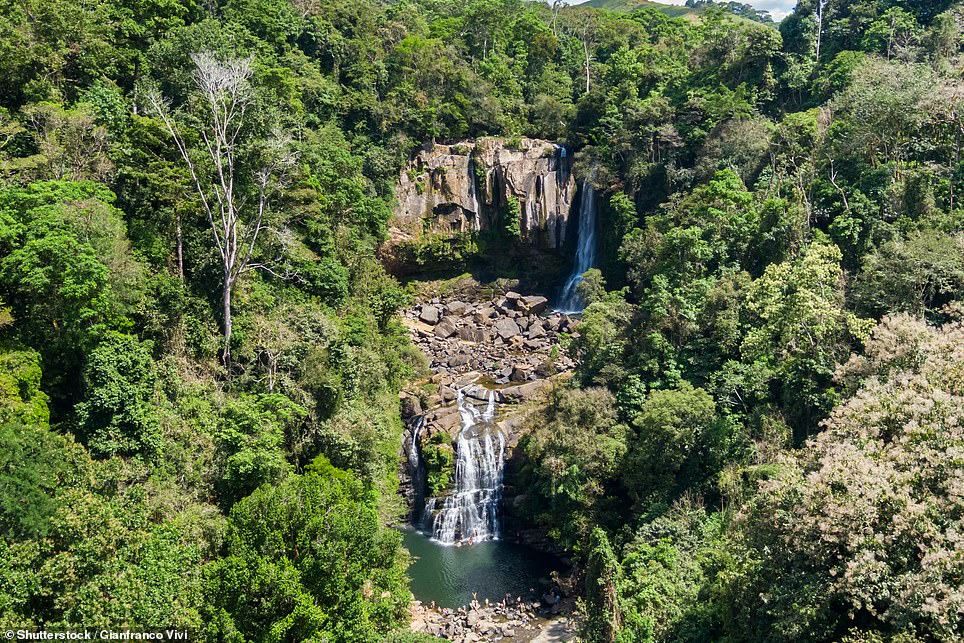 High Force Waterfalls in Durham (left) is surprisingly unknown – with only 420 searches every month. This beautiful 70ft waterfall is surrounded by natural beauty and mirrors the Nauyaca Waterfalls in Costa Rica, right 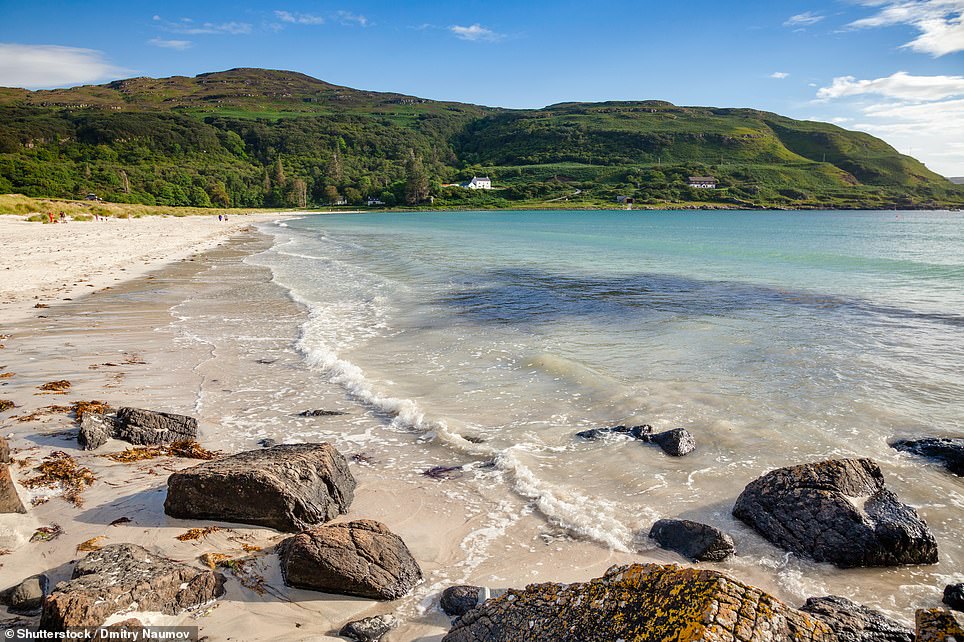 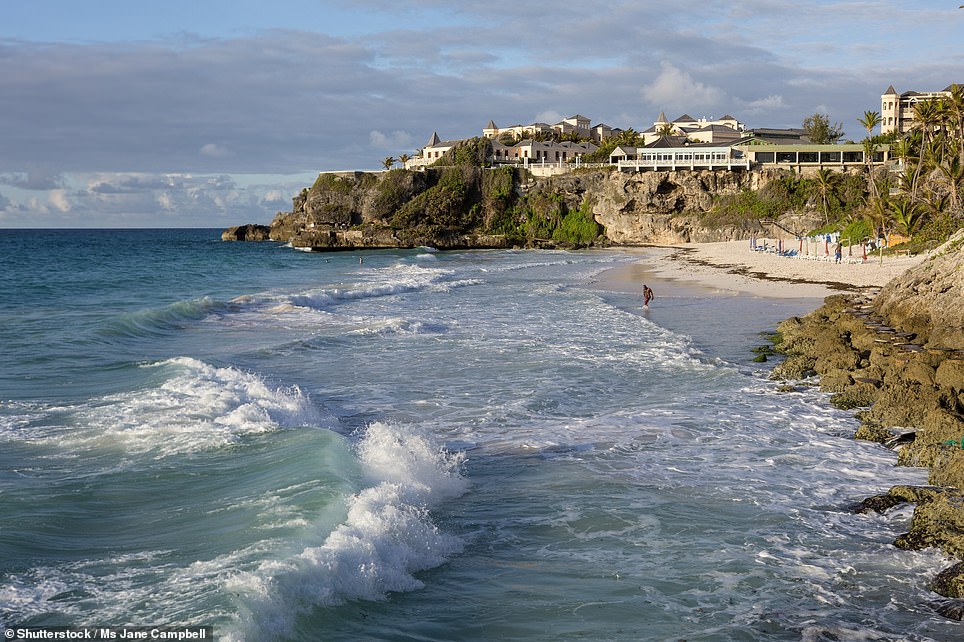 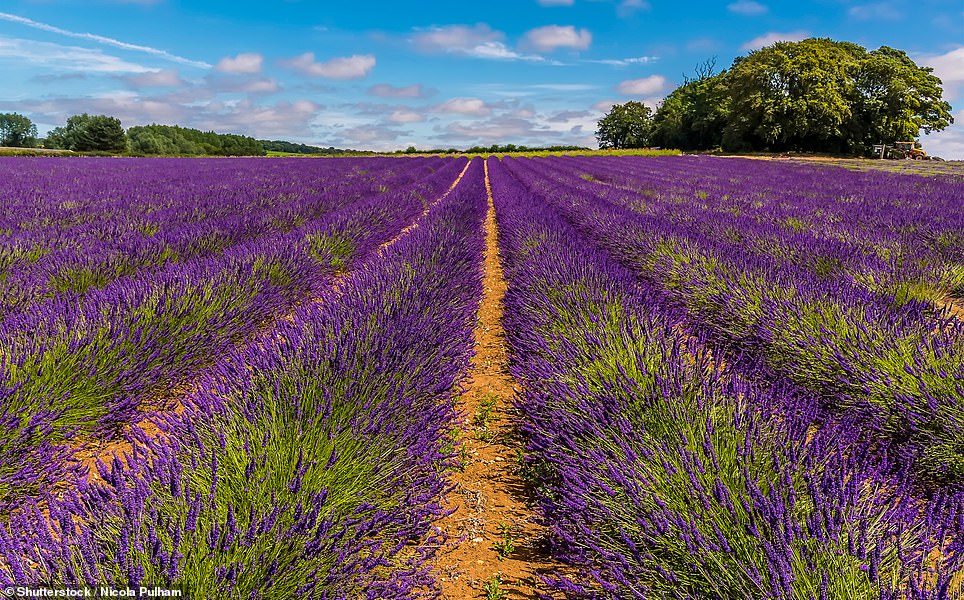 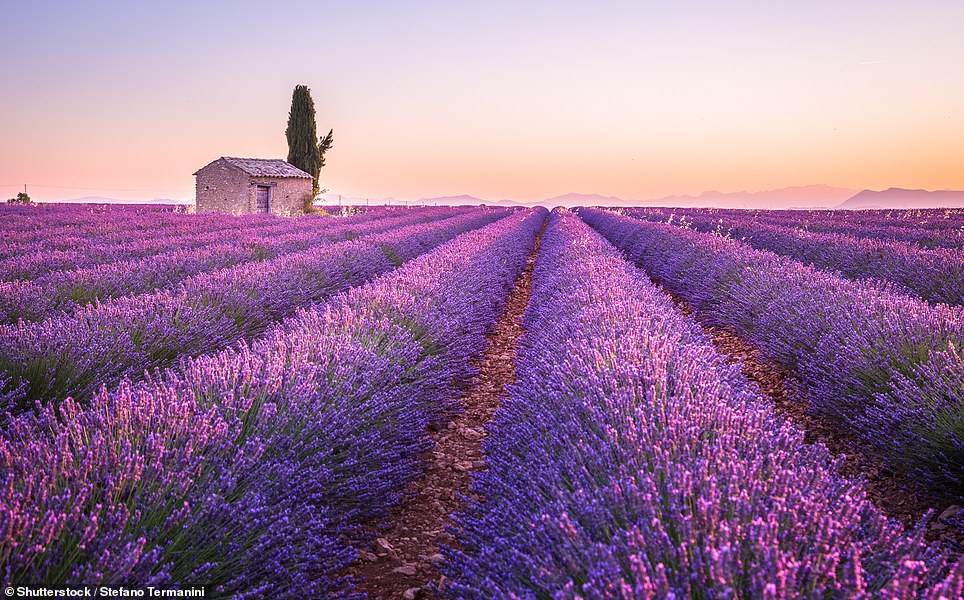 Norfolk’s lavender fields are highly recommended by travel bloggers but have low interest from Britons, with only 580 searches last month. The 100 acres of lavender available for gazing purposes resemble the lavender fields in Provence, France

Mealt falls, Isle of Skye vs Háifoss waterfall in Iceland 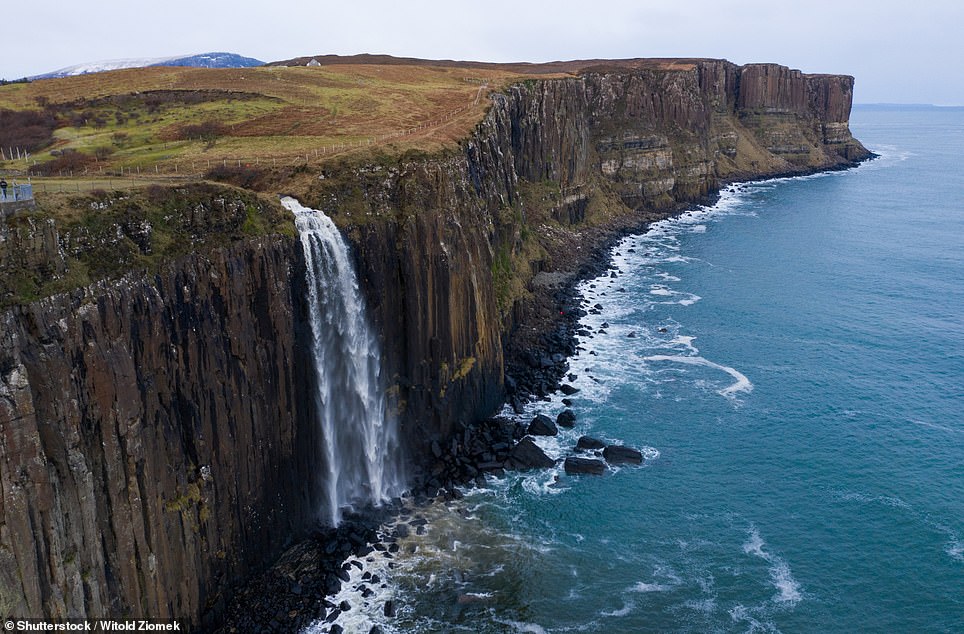 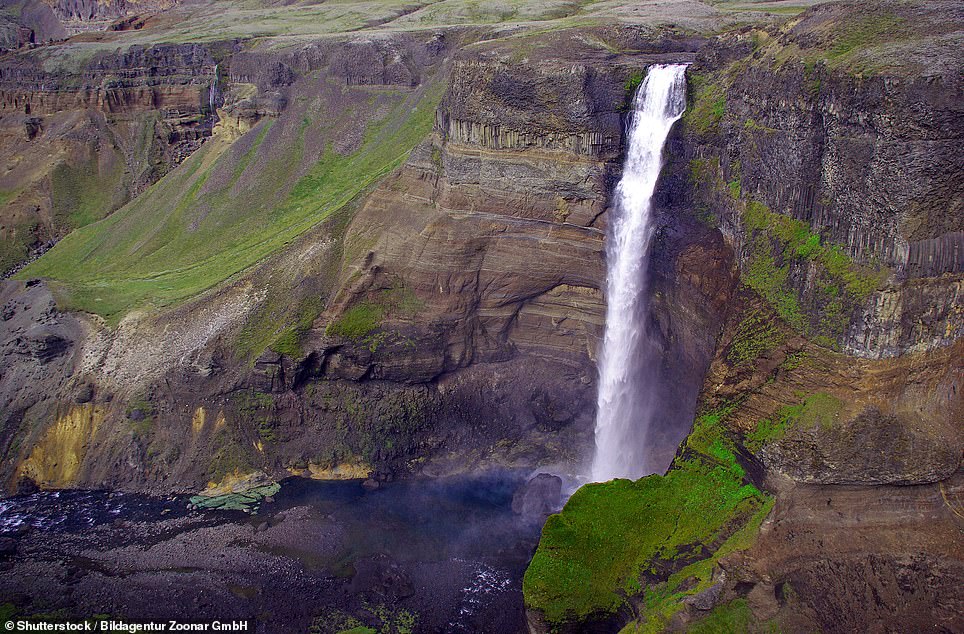 The 55-metre (180ft) free-dropping Mealt falls, left, gets 1,240 searches a month. And may well remind waterfall aficionados Háifoss waterfall in Iceland. Though the latter, right, is much taller, at 122 metres (400ft) 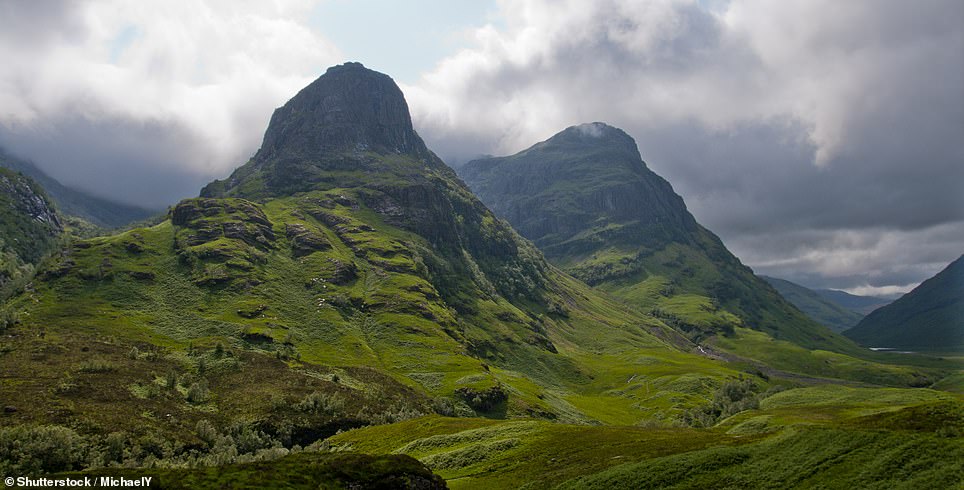 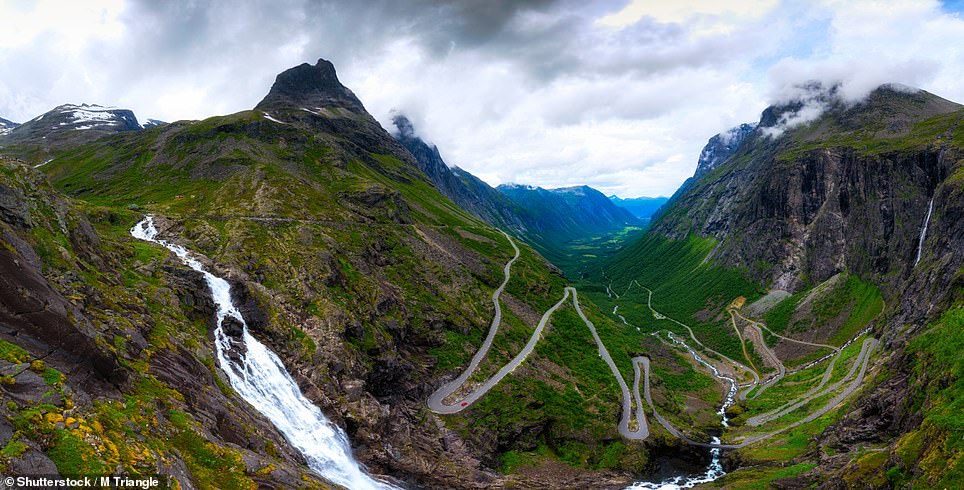 Walking the Bidean nam Bian range in Scotland will take around eight or nine hours. And you’re likely to have the place to yourself. There were 1,460 searches per month, but who knows, that may just have been locked down workers looking for Zoom backgrounds. While you’re there, you might like to imagine you’re in Norway, right, which is similarly lumpy and similarly breathtaking 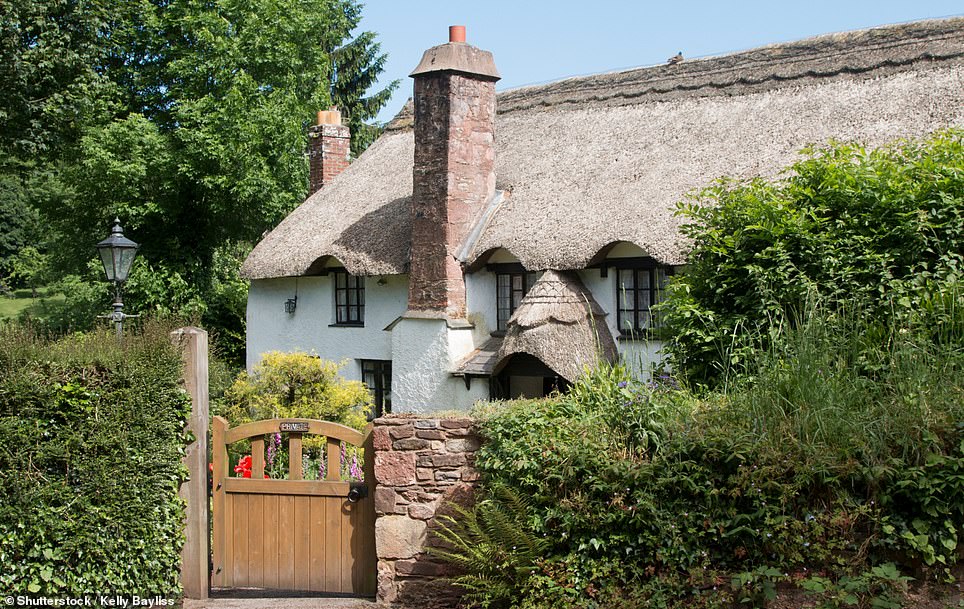 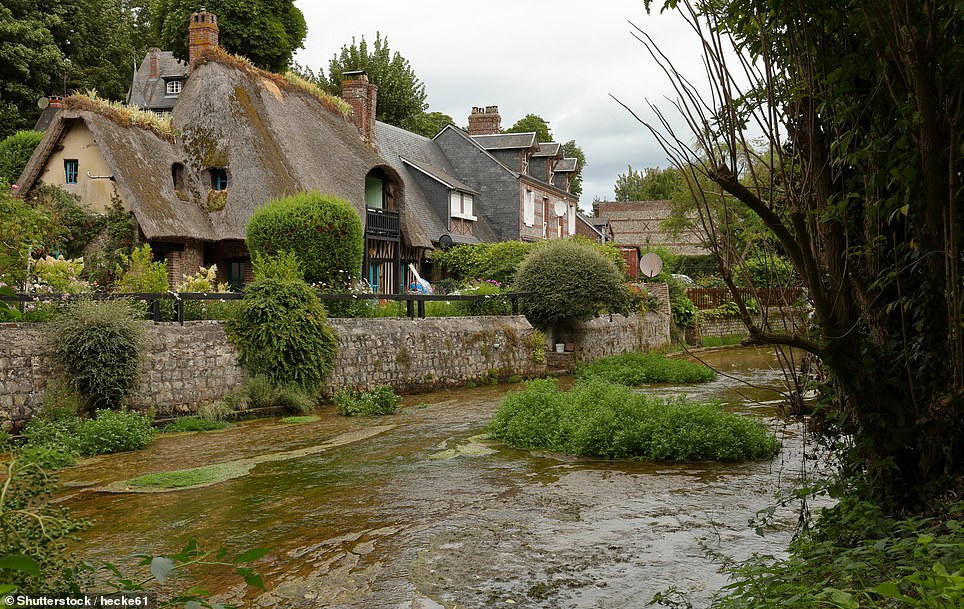 Cockington village in Devon (left, 2,330 searches per month) is one of the most-thatched in Britain. So Britons don’t need to worry that the similarly cute Veules-les-Roses in Normandy (right) is out of reach for the time being 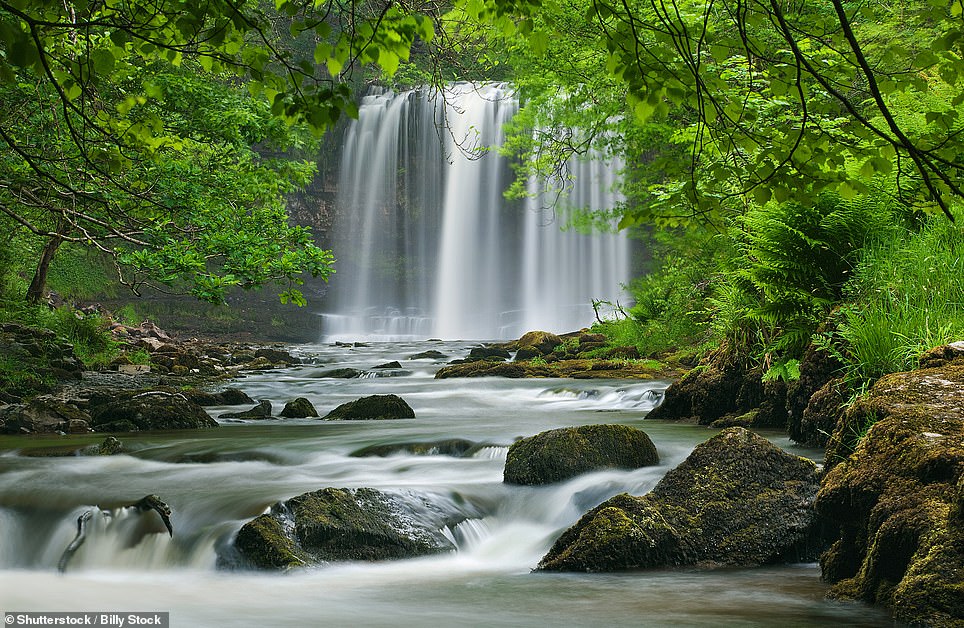 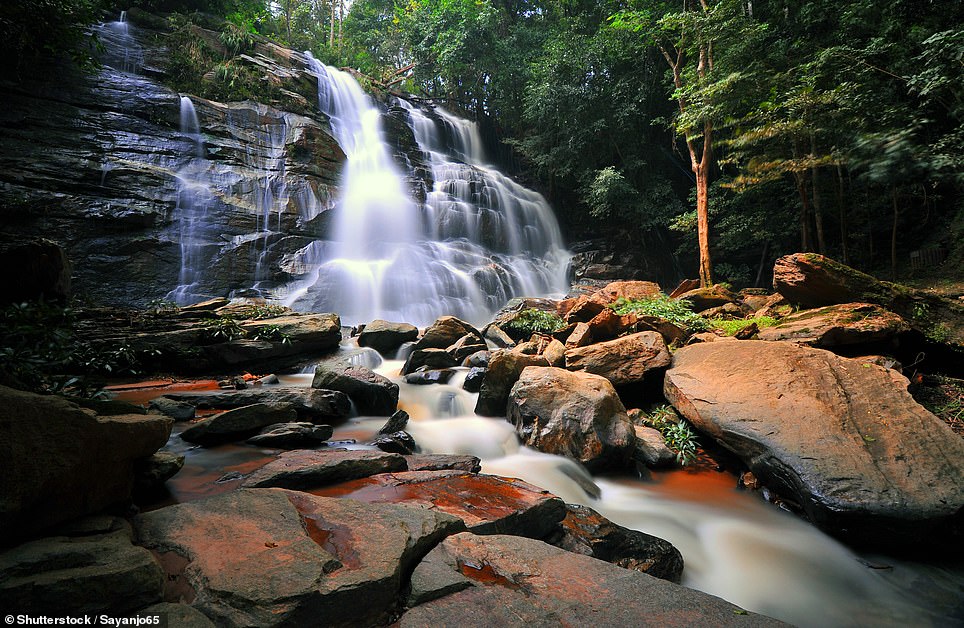 Sgwd Yr Eira Waterfall (left, 2,550 searches per month) means that staycationing Britons can relax, safe in the knowledge that they can visit Wales and not feel empty inside because they’re not at the Mae Tad waterfall in Chiang Mai (right). Perhaps…

This list based on an idea and research by www.farawayfurniture.com.