But Holly Willoughby insists that she feels ‘happy and healthy’ after her dramatic transformation – which has left her Willough-boobies intact, she boasts.

Speaking to ITV’s Lorraine Kelly on Tuesday morning, Holly said has more time to herself now that her three children are older, but concedes, ‘I hate [pregnancy] being over’.

In shape: Holly Willoughby has revealed that she feels ‘happy and healthy’ following her recent weight loss (pictured on Tuesday)

‘I hate saying no [to having more children],’ she said. ‘Because I hated [pregnancy] being over.

‘I love being pregnant, I love giving birth, I love all that, it’s like wearing a wedding dress, I don’t want that all to be over. Maybe one day [we’ll have more]? We’re very happy as we are, it feels like we are complete.’ 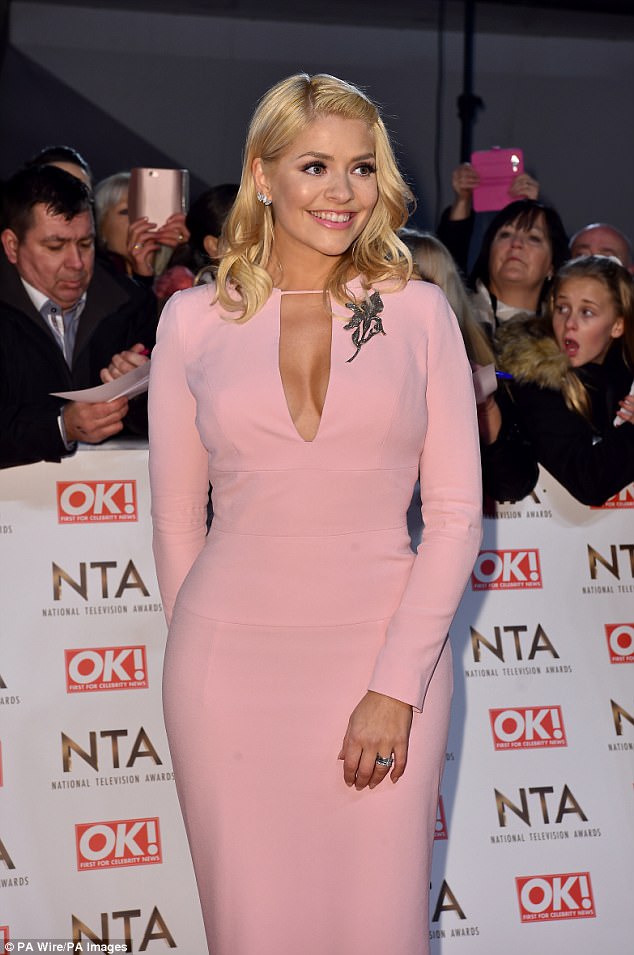 Booby by name: Holly says she has not lost her ample cleavage, which has earned her the playful nickname ‘Willough-booby’ (here in January 2017)

Happier now: Holly (left, on Monday) explained away her weight loss by saying she has more time to herself now (right, in January 2016)

She continued: ‘Three is great, it feels good for us. Two was lovely, but three felt like everyone was waiting for the baby to come along. Chester cemented us.

‘By the time your third one comes along, I think you’re on a role and you sort of know what you’re doing.’

Lorraine touched upon Holly’s new, slimline figure, which has prompted a flurry of interest from fans. 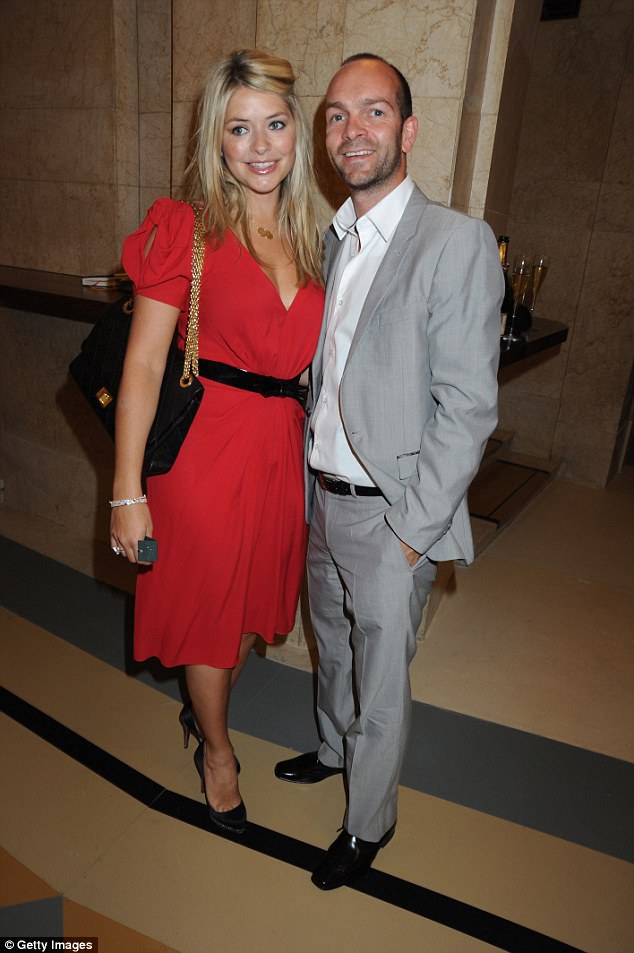 We are complete: Holly says her third child Chester made her family with husband Dan Baldwin (right, in 2009) 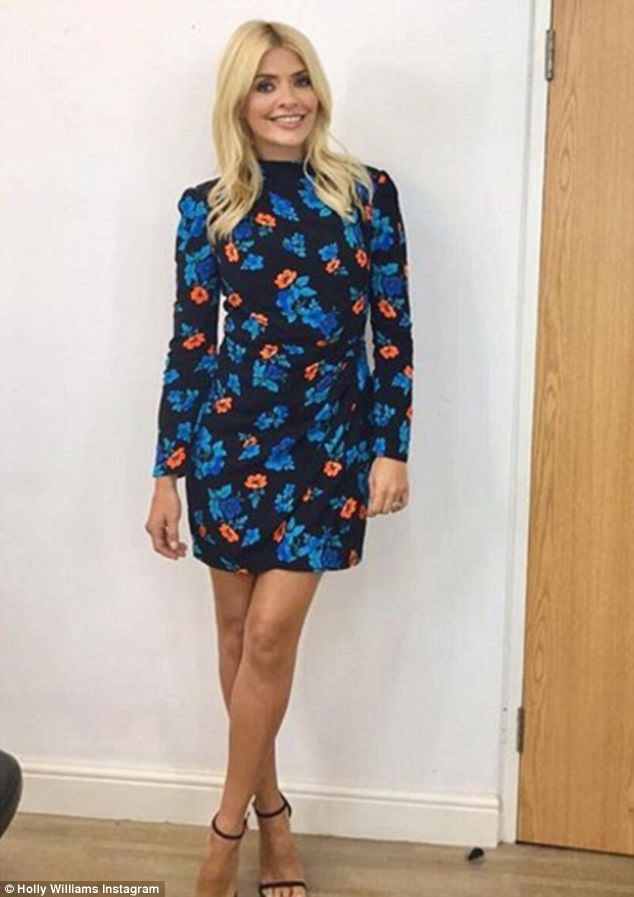 Svelte: Holly has remained coy about her recent weight loss

Remaining coy about how she’s achieved her new look, Holly simply said: ‘My children are a bit older, you get to that point where you have a bit more time to yourself. But I think as long as you’re happy and healthy that’s most important.’ 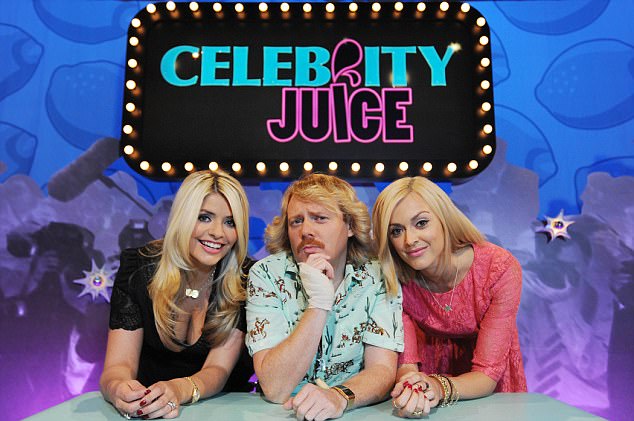 She previously explained why she does not want to talk about her ‘post-baby body’, saying that it puts pressure on fellow mothers.

Holly said last June: ‘Everyone’s journey is individual. I don’t want to go on the record saying I did this or that, and then have other women read it and think they have to go and do the same.’

‘I’m sorry, I just don’t want to be a part of this conspiracy to make women feel pressured about their bodies’, she explained.

‘Every woman needs to look in the mirror and instinctively decide what will make her feel happy and good about herself and her body; that’s all I did.’ 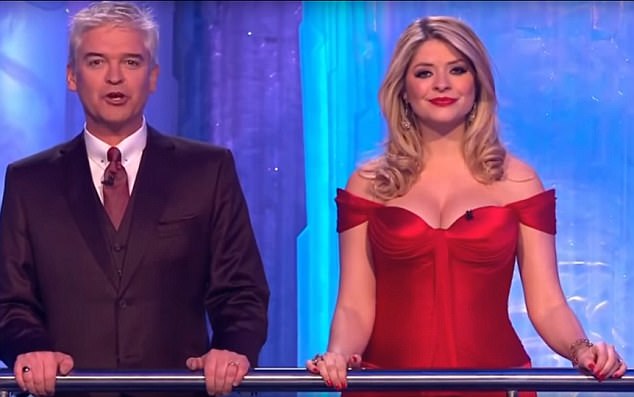 Busty: Holly’s curvy figure is the envy of many, but her weight loss doesn’t seem to have shrunk her best assets