Honduran man is assassinated eight days after he was deported from the U.S.

Honduran man, 28, who was a member of the migrant caravan is shot dead just eight days after being deported from the US

A Honduran man who fled violence in his home country has been shot dead days after being deported from the US.

Espinal was among the first to join the migrant caravan that set out from San Pedro Sula on October 13 and crossed into Guatemala before the Mexican government opened its border doors.

The Honduran migrant spent almost two months in the Mexican border city of Caborca near the border with Arizona.

As weeks came and went, Espinal got desperate and sought illegal avenues to enter the United States.

Espinal was detained after crossing the border illegally in Arizona, according to U.S. Customs and Border Protection. 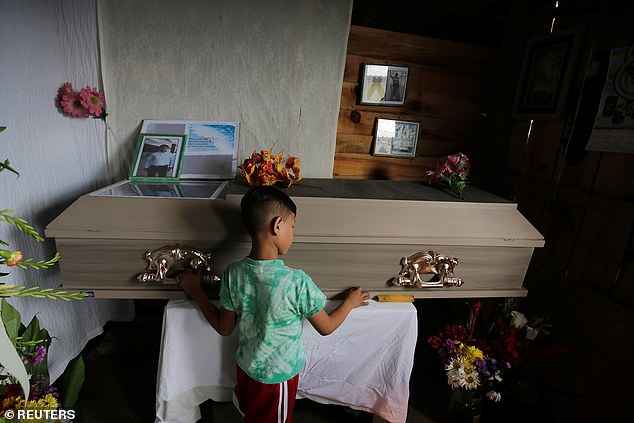 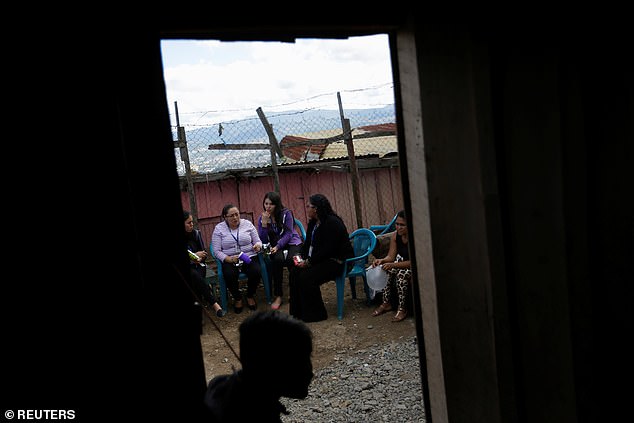 Sara Matamoros (second from left), the mother of the assassinated Honduran migrant, is comforted by friends and family outside her home during her son’s funeral service

The Honduran man was deported to his home in the capital city of Tegucigalpa in late November and barred from returning to the United States for five years, according to documents from the U.S. Department of Homeland Security.

Family members told media outlets in Honduras that the determined Espinal, who worked in construction, planned to make another attempt to enter the country to join his brothers in January.

Proceso Digital said neighbors in the town of Jose Angel Ulloa de Comayaguela described Espinal as an easy going person who did not have problems with anyone.

Locals saw him back at work following his deportation, completing the pavement on neighborhood streets.

‘He said that if he did not leave [Honduras], they were going to kill him,’ his sister Patricia Espinal said. 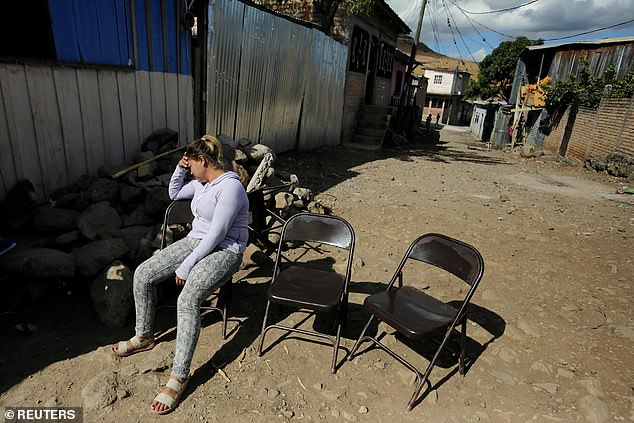 Alicia Espinal mourns the death of her brother Nelson Espinal, who was shot 15 times Tuesday night 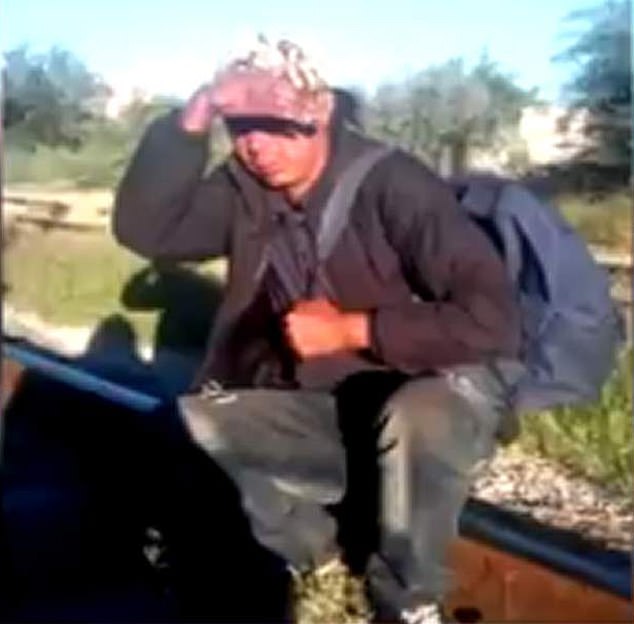 ‘That’s why he left following the caravan.’

Her brother stepped out of his home to go to a store to purchase hair gel when the men surprised him.

Honduran media outlet La Prensa reported that witnesses said the men approached Espinal and fired at him without uttering a single word and fled the scene.

Thousands of Central Americans are still camping out near the border cities in Mexico in hopes of being approved for asylum.