The journey of a Honduran mother and her son to reunite with her husband and two daughters ended in tragedy last week when they were found dead near the Rio Grande in southwestern Texas.

The migrant woman, identified by Univision as Idalia Herrera, was found drowned with her toddler son, who has not been named, on Wednesday.

A U.S. Customs and Border Protection spokesperson said that agents assigned to the Del Rio Station in Texas were alerted at approximately at 8.15am.

‘An intensive search by a CBP Air and Marine Operations helicopter crew alerted agents to an area near San Felipe Creek,’ the CBP spokesperson wrote in an email to DailyMail.com on Tuesday.

‘Border Patrol Marine agents responded by boat and recovered the body of a woman and a small child. Agents notified local authorities, who took custody of the deceased.’

Idalia Herrera and her two-year-old son drowned in the Rio Grande last week while trying to cross from Ciudad Acuña, Mexico to Del Rio, Texas. The CBP confirmed to Daily Mail that bodies of the Honduran migrants were found by Border Patrol agents last Wednesday morning 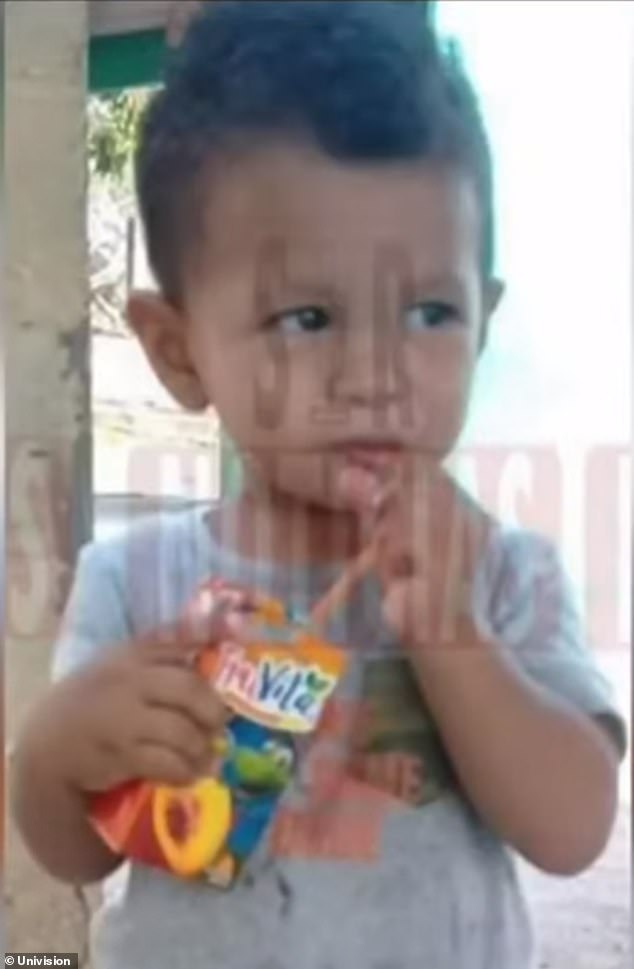 Herrera is believed to have been staying at a makeshift migrant camp in northern Mexico with her son and decided to attempt the 300-mile journey from Matamoros, a border city on the southern bank of the Rio Grande, to the Ciudad Acuña-Del Rio border crossing. 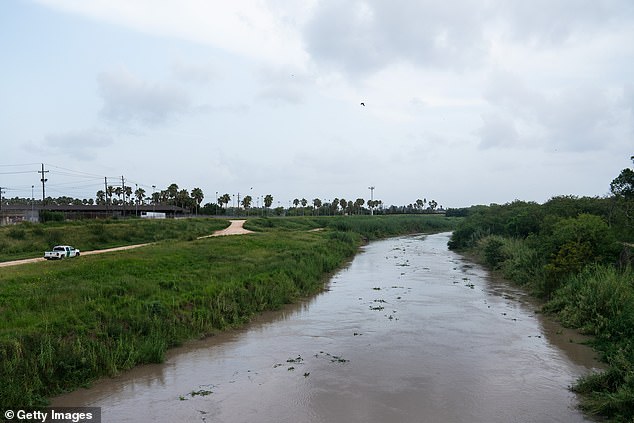 CBP says 35 migrants have been found dead along the Rio Grande since October 1, 2018

Desperate to reach the U.S. to be with her family, the mother joined another group of Honduran migrants in an attempt to make it across the dangerous river despite warnings from several Central Americans who remain at the refugee camp in Matamoros.

‘We told her many times not to try it. What for what?’ Elsa Maríli Portillo told Univision.

‘If she was caught again she would always return here. But she said no, that she would do it again for her daughters.’ 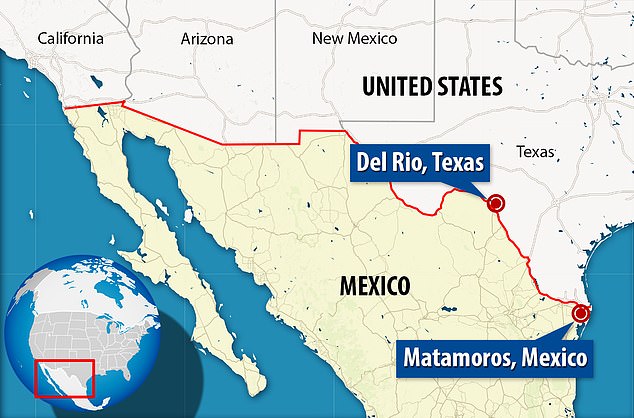 Despite being warned by friends at a migrant camp in Matamoros, Mexico, a Honduran woman made a 300-mile journey to a border city across from Del Rio, Texas, and was dragged by a current in the Rio Grande, which she attempted to cross with her two-year-old son 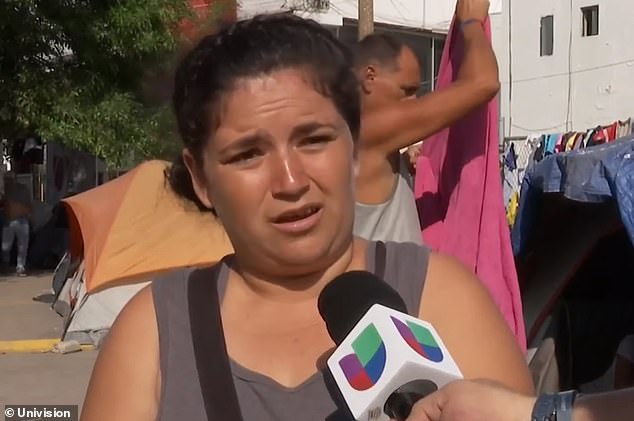 At least 35 migrants have been found dead in the Rio Grande since October 1, 2018. The majority of the victims died in water related accidents, according to the CBP.

The drowning of Herrera and her son comes almost three months after Óscar Alberto Martínez Ramírez and his 23-month-old daughter Angie Valeria Martínez were also swept away by dangerous currents along the Rio Grande.

The 25-year-old Salvadoran crossed the river on June 23 with his daughter and left her on the bank to go back and fetch his wife.

However, the little girl jumped back into the water and they both got dragged by a rip current and drowned.

Their bodies were found the following day near Matamoros. 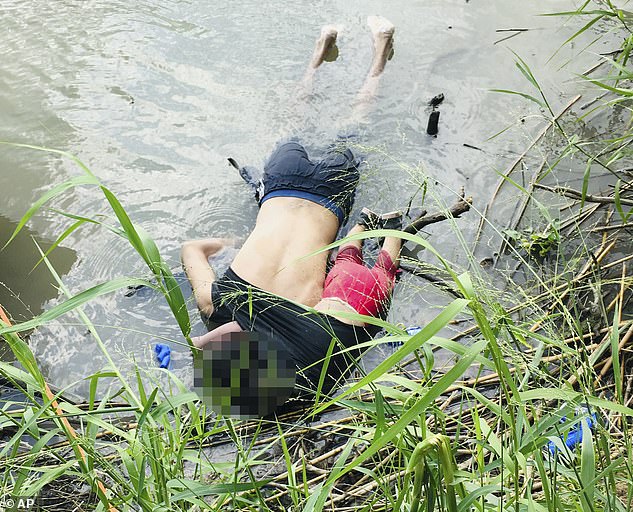 The bodies of Salvadoran migrant Óscar Martínez and his nearly 2-year-old daughter Angie Valeria Martínez were found on the bank of the Rio Grande in Matamoros, Mexico in June 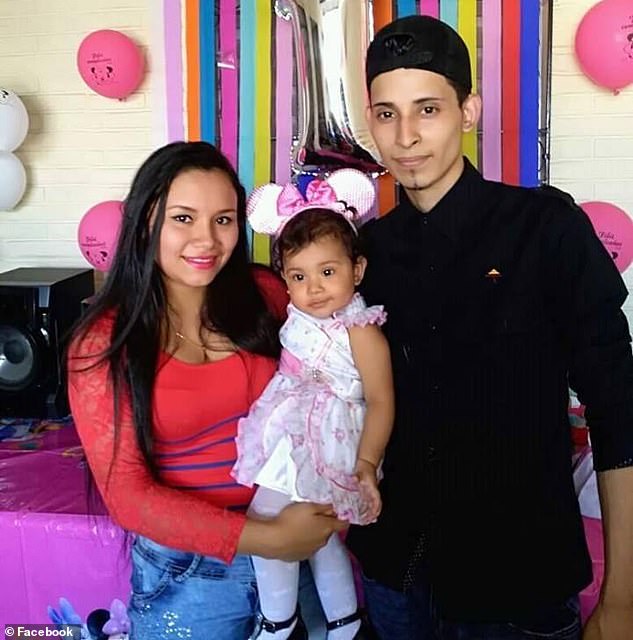 Óscar Alberto Martínez Ramírez (right) and Angie Valeria Martínez (center) were swept by the Rio Grande on June 23. They were found the following day in Mexico. Pictured left is Tania Vanessa Ávalos, who saw her husband and daughter dragged away