Honeymoon in Macau: What to Do and Where to Stay 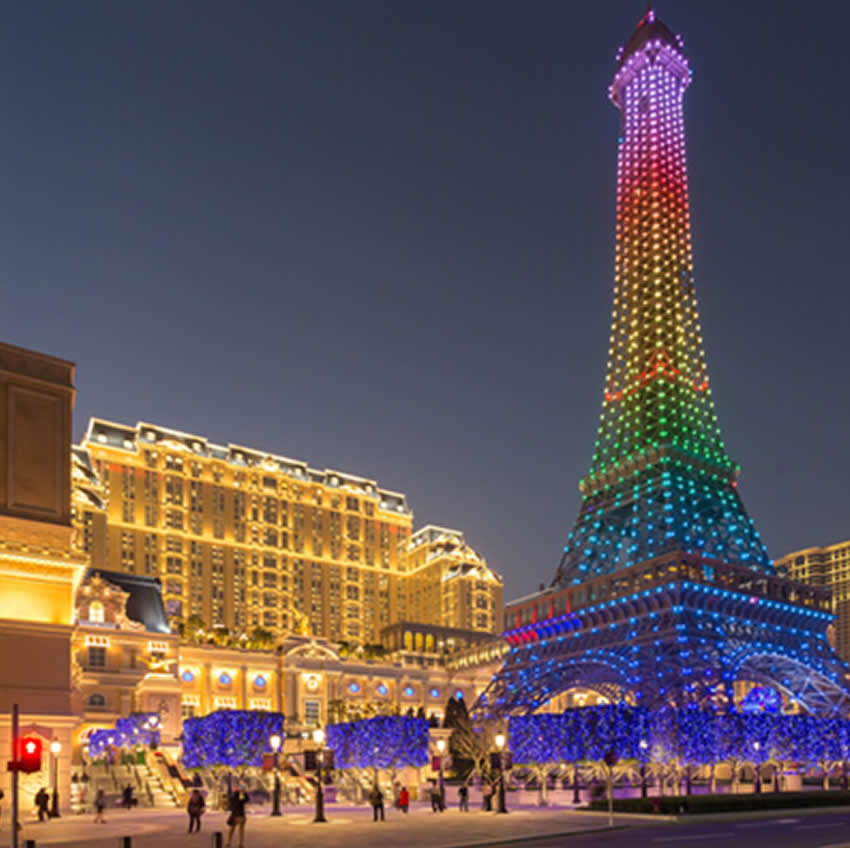 Macau was a colony of Portugal back in the day. Macau is less known among tourists than Hong Kong, but nevertheless, it is still quite an attractive place for all sorts of people. In this article, I will try to briefly cover everything one should know about Macau before booking a trip there.

Macau goes way back to 1513 when the Portuguese colonists came there and established a city. They wanted to have their own land in the Eastern part of the world. This weird blend of two cultures that would otherwise have nothing in common and never cross paths on their own has created a very weird city to any tourist that knows a thing or two about China and Asia in general.

Thus, right now, Macao is a rather interesting phenomenon – it’s a Chinese city with a lot of cultural aspects left from the day of the Portuguese rule. It can be seen in everything, from signs and historical buildings to the lifestyle of its residents in general. I will repeat a few times throughout the article: the city is a weird blend of cultures that come together to create something unique and unforgettable.

In my opinion, this is one of the arguments in favor of visiting Macau – this is a very curious combination of cultures that you should see for yourself; it’s a very unique blend of European traditions, Chinese nature, and modern lifestyle that makes it so memorable and unique.

What is Macau famous for

One can also visit the nightclubs of which there is plenty in Macau. You can choose the institution to your taste and wallet – there are both clubs playing European music and those specializing in Asian music. One thing you cannot deny is that Macau has an incredible variety of clubs and bars.

In addition, there is a hippodrome which periodically hosts all sorts of races, as well as a very exotic place for Europeans – a special complex where dog races are held.

From time to time, various large-scale shows are held in Macau. Among them, for example, is a firework show. If you get into the city during the next show, you can assume that you are lucky because you get a chance to entertain yourself for free.

As we’ve already said, the main attraction of the city is its cross-cultural beauty. It’s quite weird and unlike any other place on Earth. It combines two completely different cultures in one beautiful city. Lots of religious temples are there to be found, both Christian and Buddhist. Lots of museums are there to be found in the city, the main of which is the city’s museum which will show you its entire history, from its early days as a colony to present times. There are some other historical sites, like a long-destroyed Jesuits castle and countless old buildings from its colonial days.

If you don’t have a girl to visit Macau with, then be sure to check out this dating site where thousands of Asian girls are waiting for you. A girl from Macau will surely be helpful in your journey there.

First off, Macau is quite an expensive place. When it comes to hostels, they are going to cost you around 30 dollars per day. Then the prices increase dramatically – for a night in a three-star hotel, you will be asked to pay around 70 dollars per day. If your budget is not limited, then you can choose between several luxury hotels – Sheraton Macao Hotel, The Landmark Macau, Galaxy Macao, Grand Emperor Hotel, Mandarin Oriental Macau, or Grand Hyatt Macao. A night in a five-star hotel will cost you from 200 to 400 dollars on average; it all depends on a particular hotel, the type of room, and the services provided, as well as the total workload of hotels during a given season.

To summarize everything that’s been said, there are plenty of sights in Macau – among them there are museums for every taste, both traditional (historical) and modern; there is a rich nightlife and lots of cross-cultural wonders. The main downside of it is that it’s not the cheapest place to visit, but it’s still quite an experience that you won’t be able to get anywhere else in the word.