Hope for trapped kangaroos devastated by cars, as plan emerges to save them from urban block

A mob of kangaroos imprisoned on a block of land on Melbourne’s outskirts after being cut off from their bush home by a new railway line could have their two years of isolation ended by a new rescue plan.

For two years, the animals have been trapped on the land at Mernda on Melbourne’s northern fringe after construction of a rail line cut them off from their bush home.

Talks about how to move them have gone nowhere, but now an agreement between Woolworths, which owns the land where the animals are trapped, and Victoria’s Department of Environment, Land, Water and Planning, will result in the kangaroos’ relocation ‘very shortly.’

The need for a move is becoming more urgent, as many of the kangaroos have been killed by cars travelling on roads that surround their small patch of land. 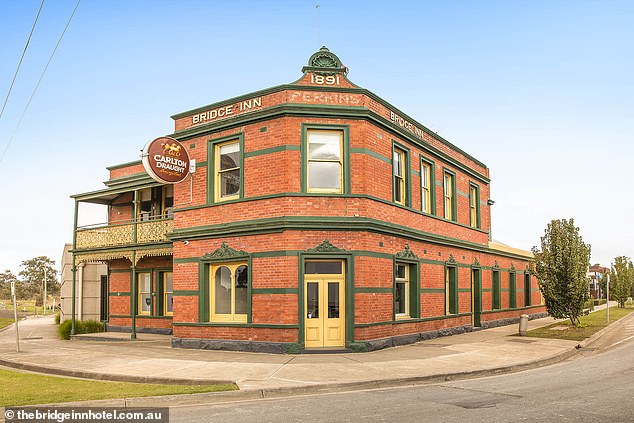 The kangaroos have been stuck on piece of land near a busy intersection (pictured) in Mernda, in Melbourne’s north

Local volunteer wildlife carer Krysti Severi, who has been part of the campaign to safely relocate the kangaroos, told The Age that there were initially about 60 on the site, but now there number is between 30 or 40.

“I know of at least eight that have been killed by cars that we’ve found dead or that we’ve had to euthanise.’

The DELWP confirmed in a statement that an Authority to Control Wildlife permit was signed off in early June, which will allow Woolworths to relocate the animals.

An ATCW permit can allow for the Department to ‘scare, disperse, or destroy wildlife’ but in this case Woolworths must facilitate the safe return of the Kangaroos to Plenty Gorge later in the year. 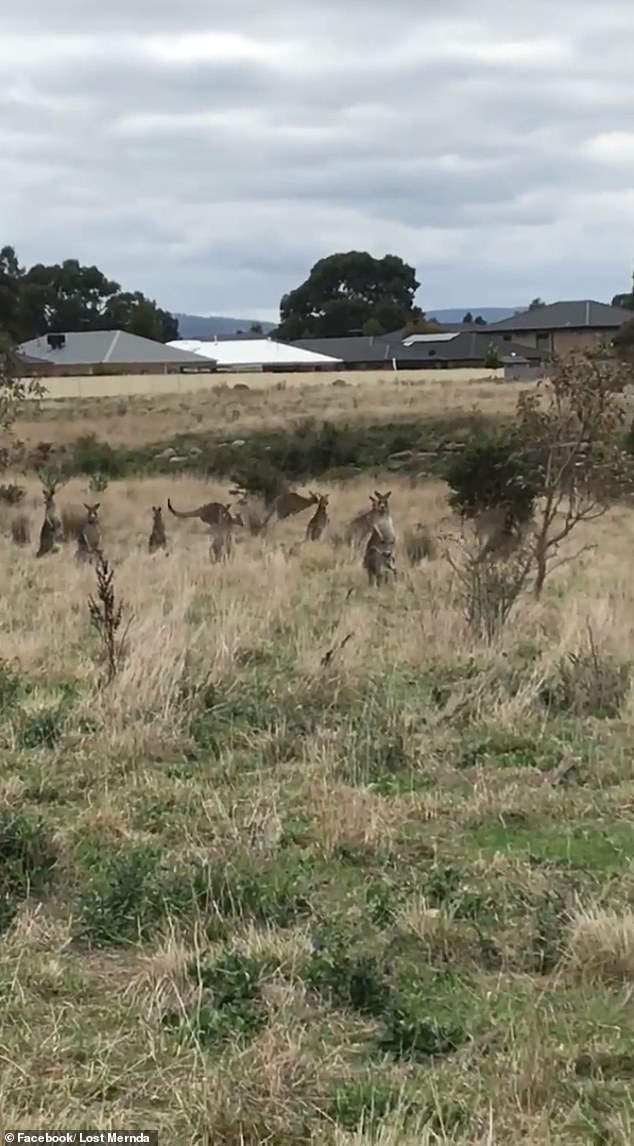 Wildlife volunteers were willing to safely relocate the kangaroos (pictured) but were continually blocked by Victoria’s Department of Environment, Land, Water and Planning

Woolworths Senior Development Manager, Don Foulds, confirmed that after more than a year’s wait, the company has the permits to move the mob and would be able to undertake the relocation ‘very shortly’.

The construction of the new railway extension stopped the mob from getting to their habitat in the Plenty Gorge National Park.

Australian Society for Kangaroos president Nikki Sutterby said volunteers, with the cooperation of Woolworths, had been willing to help sedate and relocate the mob, but had been continually held up by the Department of Environment, Land, Water and Planning. 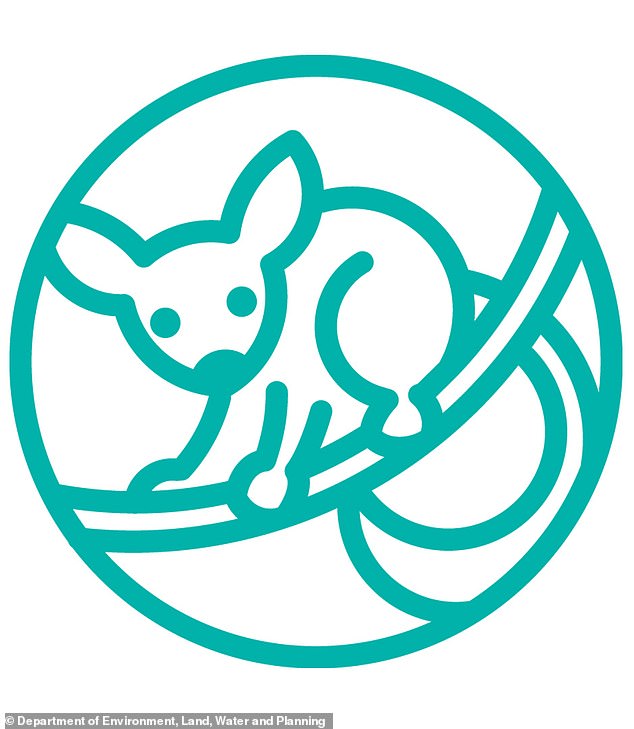 The Departmen of Environment, Land, Water and Planning confirmed that they gave Woolworths a permit early in June to begin relocating the animals

“We said that once the rail line opened in August it was going to be dangerous,” Ms Sutterby said. “We were ready to go and they [DELWP] ignored us for over a year.”

According to Ms Sutterby, it is not difficult to relocate kangaroo mobs, provided they are safely sedated by vets and are moved in small groups over a number of nights.

“It’s not complicated as long as you know kangaroo behaviour,” she said. “Thirty or 40 kangaroos you can get done in a week.”

However, Woolworths said that rather than moving the kangaroos under sedation, the move would involve forming a path for the animals to return to their home in Plenty Gorge.

Agreed in consultation with expert consultants and the DELWP, the roos would be encouraged back to their homes using methods such as placing food on the path back to the gorge. 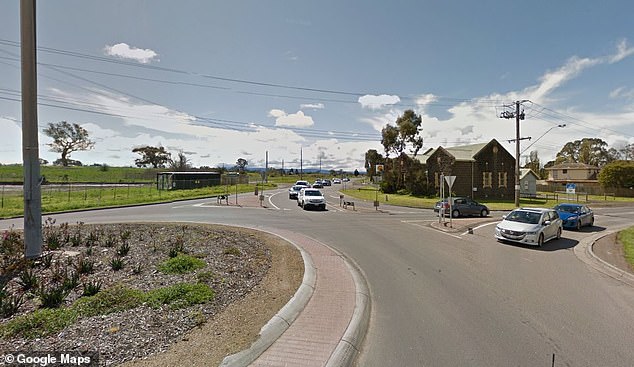