Shocking footage has captured a vicious brawl between schoolgirls.

Spectators cheer in the background as the victim, who is wearing a white shirt covered in blood, falls to the ground and places her hands over her face, according to Perth Now.

‘Can’t stand you,’ someone is heard yelling. 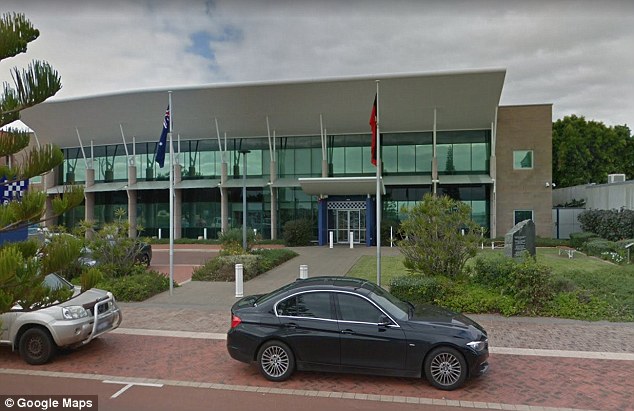 Geraldton Police arrested three girls in connection with the incident on Wednesday morning. No charges have been laid as of yet, but officers said it is likely.

Police are also considering charges against the onlookers and the person filming the brawl, which is not believed to have happened on school grounds.

‘When we saw the video we jumped on to this incident immediately and apprehended three teenage girls,’ Senior Sargent Brad Bird told 7 News.

‘In 28 years of policing, it’s probably one of the worst I’ve seen,’ he said. 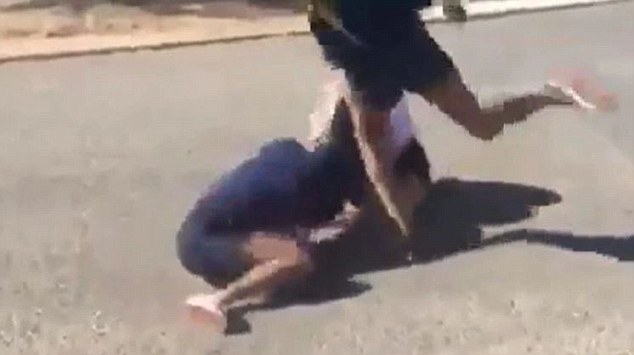 ‘Any instances of this sort of behaviour will lead to arrests.’

The footage follows similar incidents earlier this year, including a schoolyard brawl at Wallan Secondary College in Victoria captured on video in March.

Also in March, six students from Mackay State High School in Queensland were suspended after an all-in brawl broke out during recess. 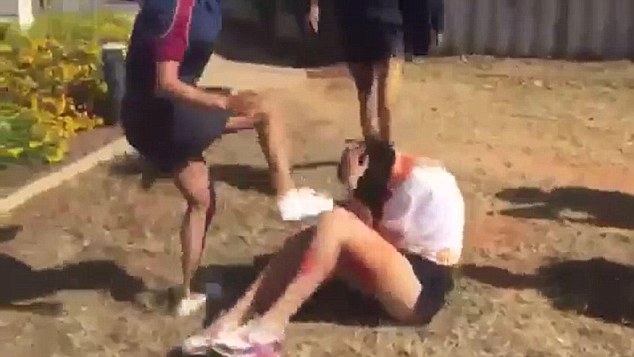 In the footage, two girls can be seen attacking the victim with relentless punches