A climber in his 50s has died while scaling Ireland’s highest mountain.

The man fell to his death on Carrauntoohill in the McGillycuddy Reeks in County Kerry at around midday today.

He is believed to be from Ireland and had been hiking in the hills before he fell a considerable distance, Rte reported.

The Kerry Mountain Rescue Team along with helicopter from the Coast Guard based at Shannon were deployed, but were both unable to access the point where the man had fallen.

The accident happened close to Hag’s Glen, a popular route to the summit of Carrauntoohill.

Gardaí are investigating the death, a Garda spokeswoman told the Irish Times.

‘The man appears to have fallen, no other person was involved,’ she said. 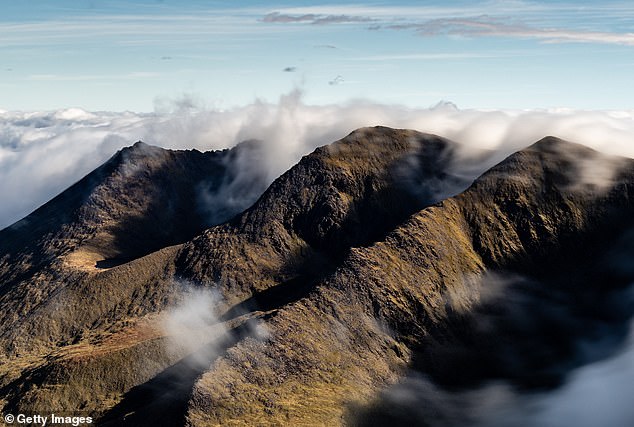