An economist has busted the ‘smashed avo’ myth with graph that reveals millennials’ income growth is lower than ever, despite increased costs of living.

Jason Murphy said since 2009 those aged between 15 and 24 have experienced only income growth while Australians aged 25 to 34 experienced a decline.

The graph also compares income amounts since 1988 with income growth between 2003 and 2010 the highest for all groups.

The graph disproves the commonly held belief that millennials are not prioritising saving, instead spending money on luxurious brunch options like smashed avocado on toast.

Bernard Salt controversially brought the smashed avocado debate into the spotlight in a Weekend Australian column in 2016 and his argument has continued to circle for two years.

Salt claimed he would often see young people waste $22 on ‘a smashed avocado with crumbled feta.’ 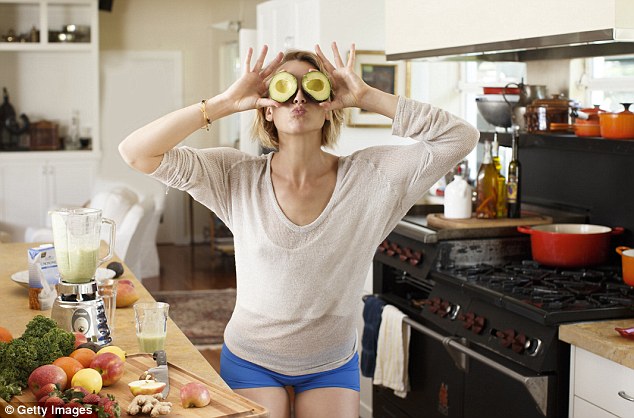 ‘Shouldn’t they be economising by eating at home? How often are they eating out?’ the columnist wrote.

‘Twenty-two dollars several times a week could go towards a deposit on a house.’

Housing prices in Sydney have been unattainable for young people wanting enter the property with the coastal cities median house price peaking at $1.17 million in June 2017.

It is anticipated that housing prices in Sydney and Melbourne will decline after all time highs since 2015. 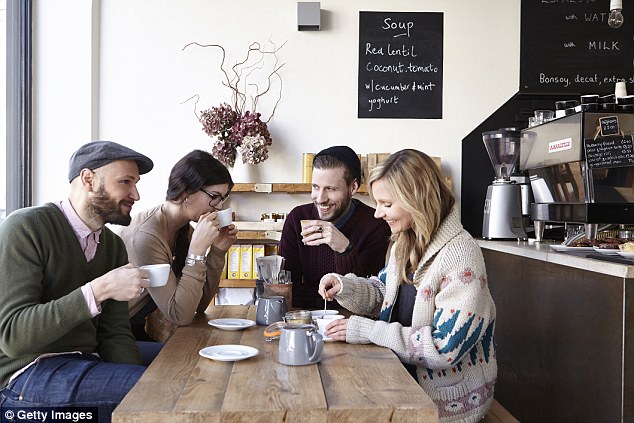