A multimillionaire restaurateur has snapped up a summer getaway house in a Sydney beachside suburb ahead of the holiday season.

Hospitality entrepreneur John Szangolies and his wife Heather dropped a cool $27million on the Palm Beach getaway at Iluka Road in the northern beaches.

The waterfront property was the former weekender of Virginia Nelson – wife of the late tobacco magnate Arthur Nelson – for 37 years.

Boasting 1,200 square kilometres of north-facing waterfront land, the home sits quietly tucked away from inquisitive beachgoers at nearby Snapperman Beach.

The eye-watering sum not only trumps the lower north shore’s $25million record but also outbids Mr Szangolies’ other Illuka Road holiday house metres down the road.

In 2016 the couple purchased another beachside property in Palm Beach for more than $10million after the multimillion dollar sale of his Urban Purveyor Group. 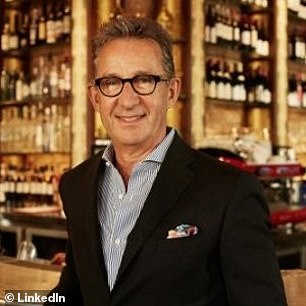 Mr Szangolies’s new holiday house was quietly listed by the Nelson family with LJ Hooker Palm Beach with a price guile of $24million, according to Domain.

The tobacco tycoon family bought the weekender in 1984 for a mere $1.07 million from Geofferey Hassal, the director of leather goods company Loris H. Hassall.

One of the few double-blocks available on Illuka Road, the property was reportedly purchased with the intent to knock down and rebuild while the family remain based in their $16.85million Rose Bay mansion.

John Szangolies sold his Urban Purveyor Group which compromises of notable venues; Bavarian Bier Cafe and Sake Restaurants, for close to $200 million in 2016.

The same year Mr Szangolies purchased Rosebay’s Tivoli Villa for $16.85million – as a ‘doer upper’ – where it was rebuilt for approximately $10million. 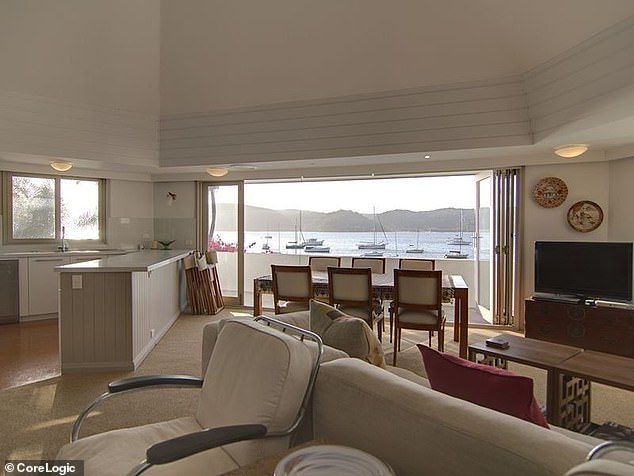 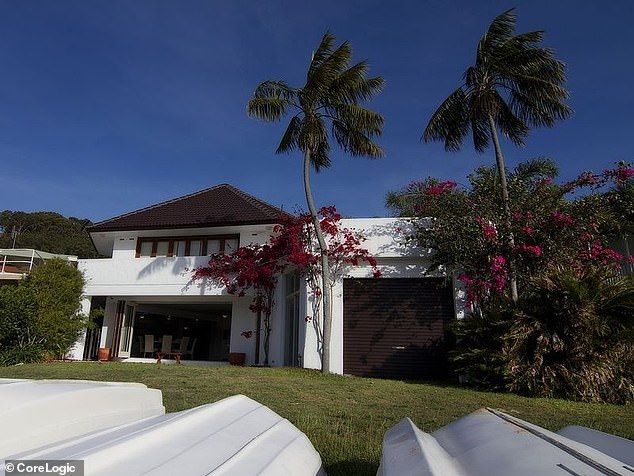