Hospitals have been told to free up beds for winter surge

Hospitals have been told to cancel thousands of non-urgent operations in preparation for a surge of patients after Christmas.

Guidelines sent out by an emergency panel of NHS officials have advised trusts to do whatever they can to free up beds.

This includes cutting back on their routine work including hip and knee replacements, outpatients appointments, scans and x-rays.

The NHS is bracing itself for the busiest period of the year and there is usually a spike in A&E attendances immediately after New Year.

Officials have been heavily advertising GP surgery and pharmacy opening hours in an attempt to discourage the public from going to hospital.

Professor Sir Bruce Keogh, the NHS’s medical director who is also chair of the newly set up National Emergency Pressures Panel urged the public to ‘bear with us.’

‘NHS staff are working flat out to cope with seasonal pressures and ensure patients receive the best possible care.

‘However, given the scale of the challenge, hospitals should be planning for a surge that comes in the New Year by freeing up beds and staff where they can to care for our sickest patients.

‘This will also reduce last minute cancellations which are unfair to patients and their families. 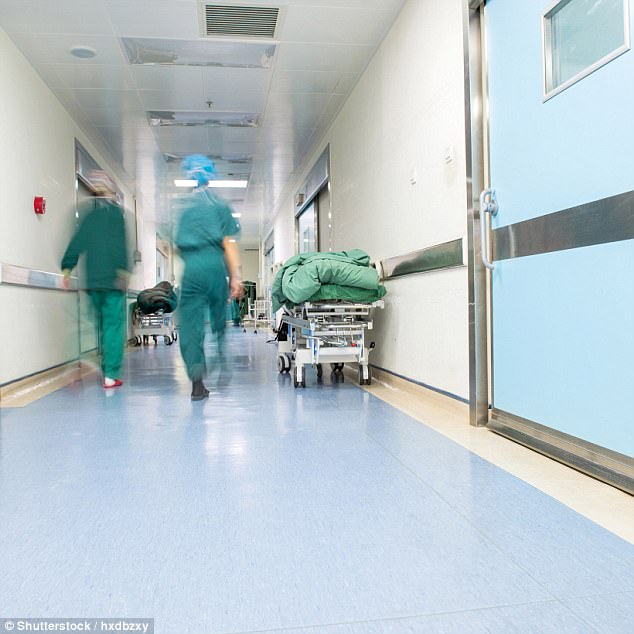 Hospitals are on average 95 per cent occupied, well above the safe level of 85 per cent

‘Patients deserve as much notice as possible if their non-urgent treatment is delayed and I hope that they will bear with us during this testing time for the health service.’

NHS figures yesterday (Thurs) showed that almost 1,300 hospital beds were closed due to the winter vomiting bug norovirus, almost 10 per cent of the total number of beds.

Hospitals are on average 95 per cent occupied, well above the safe level of 85 per cent.

Pauline Philip, the NHS National Director for Urgent and Emergency Care, said: ‘We know that the NHS is about to enter into the most challenging part of the year with spikes in demand likely after the Christmas and New Year breaks. 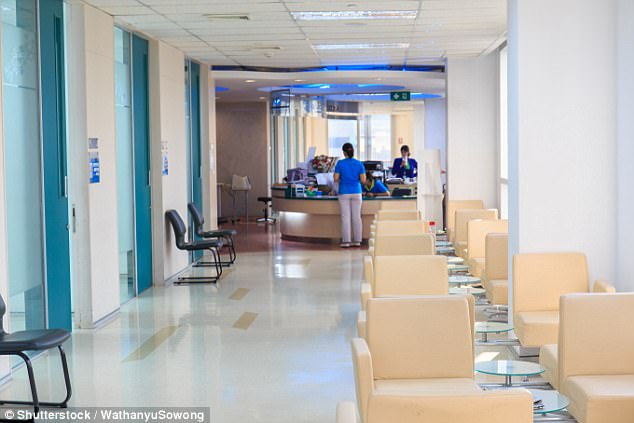 ‘Hospitals will, as usual at this time of year, now be prioritising the increased numbers of emergency patients over non-urgent planned services.

‘There is still time for this public to play their part by ensuring they have their flu jab and by using local pharmacies and NHS 111 for medical advice, alongside other services.’

A&E units are normally extremely busy just after Christmas and New Year as many patients put off their illnesses until just after the festive period.

Many hospitals are also very full during this time as they have been unable to discharge frail elderly patients, as social services and care homes are closed.