A heavily tattooed body builder known for bragging about his ‘Lamborghini body’ is facing down a string of charges for allegedly attacking someone at a popular music festival.

NSW Police allege the muscle-bound celebrity assaulted and intimidated someone in Ryde in August and attacked someone at the Knockout Festival in early October.

The court also heard $31,750 worth of allegedly stolen cash was found inside his Rosebery home. 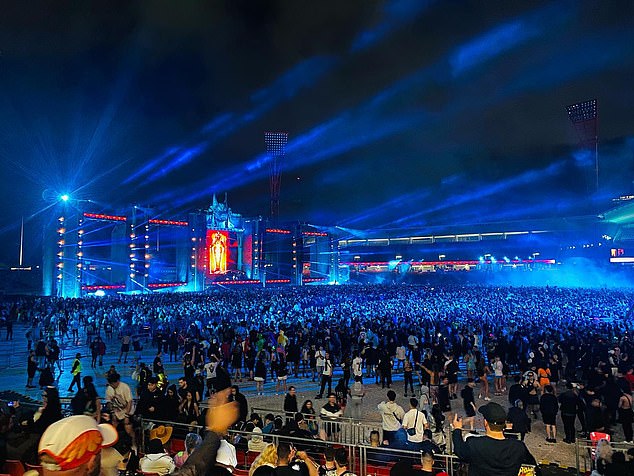 Balapour has pleaded not guilty to assault causing actual bodily harm, stalking or intimidating someone, having goods suspected of being stolen and reckless grievous bodily harm.

His lawyer argued on Wednesday Balapour’s curfew bail condition should be lifted while he awaits trial as he has a young family, the Daily Telegraph reports.

The court heard the curfew has caused his personal trainer business to lose clients and is impacting his family.

The lawyer explained Balapour’s wife is in need of medical treatment and his family were hoping to travel over the Christmas holidays.

However, Magistrate Alexander Mijovich said he saw no need to change the curfew.

‘One of the only reasons he got bail was because of this curfew,’ he said. 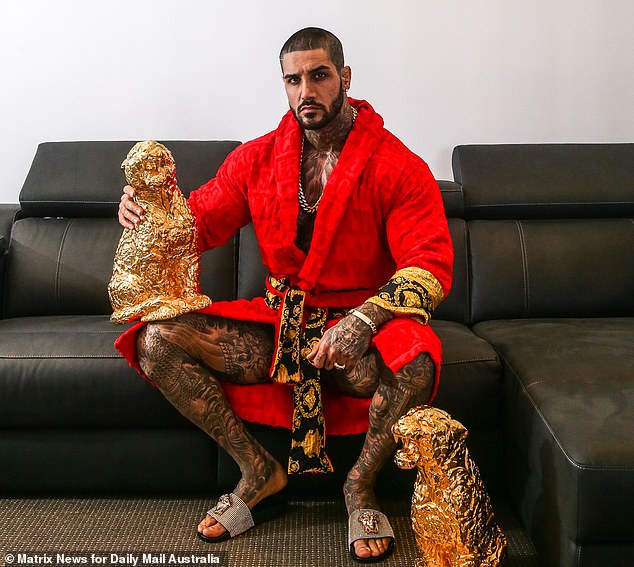 OnlyFans and Instagram influencer Balapour (above) is facing allegations of assault, intimidation or stalking and reckless grievous bodily harm 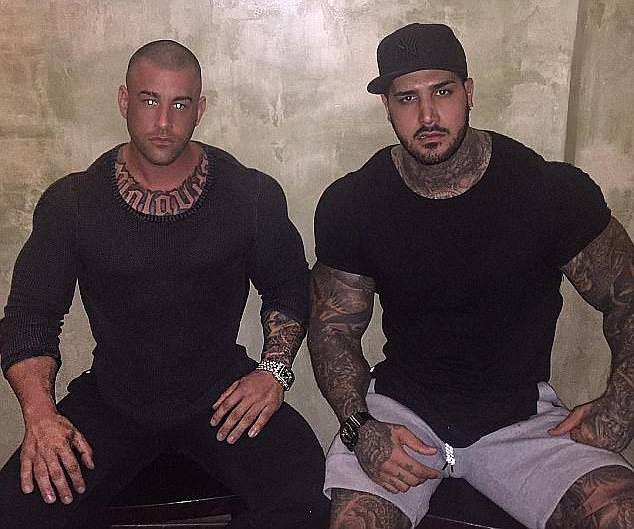 The Sydney-based bodybuilder has a history of run-ins with police but denies he’s a ‘gangster’ despite rumoured underworld ties (pictured, Balapour with notorious late underworld figure Pasquale Barbaro) 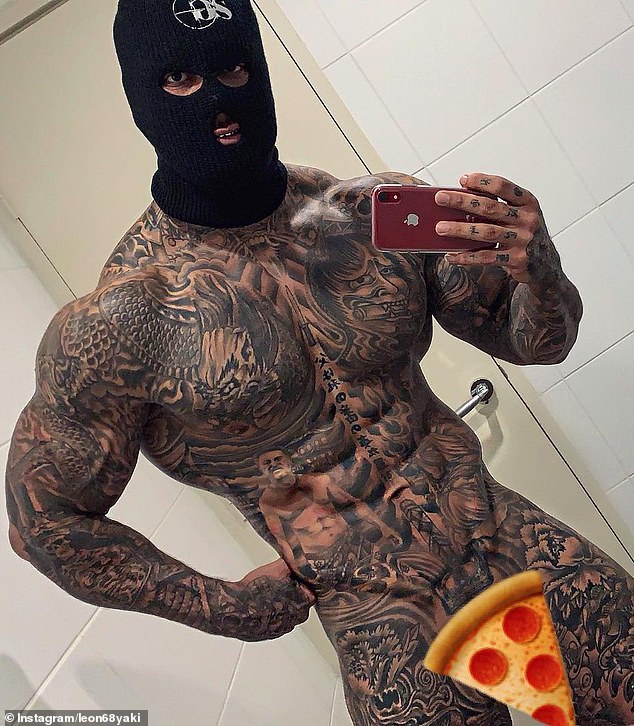 The 33-year-old has a history of run-ins with police that end in court.

Balapour is also rumoured to have several ties to Sydney’s renowned criminal underworld but denies he’s a ‘gangster’.

The male sex worker originally made his name online by sharing near-naked photos of himself with a cartoon pizza slice emoji covering his genitals.

All the pizza photos have since been removed from his social platforms.