HOT OR NOT: Andy Murray is possibly the best British sportsman of his generation

HOT OR NOT: Andy Murray is possibly the best British sportsman of his generation… while Alexis Sanchez finally offers value in revelatory video

He went out in the second round in New York but the very nature of his win in the first round, and the fact he was there at all, are further reminders that he should be appreciated while he’s still playing. Quite possibly the best British sportsman of his generation.

Even with his recent habit for daft penalty strokes, the Spaniard is finding ways to win on tough courses. His victory at the BMW Championship, six weeks after winning at Muirfield Village, suggests he is a far better bet than most for this month’s US Open. If the USGA do their usual tricks with the Winged Foot set-up, the odds should shorten further. 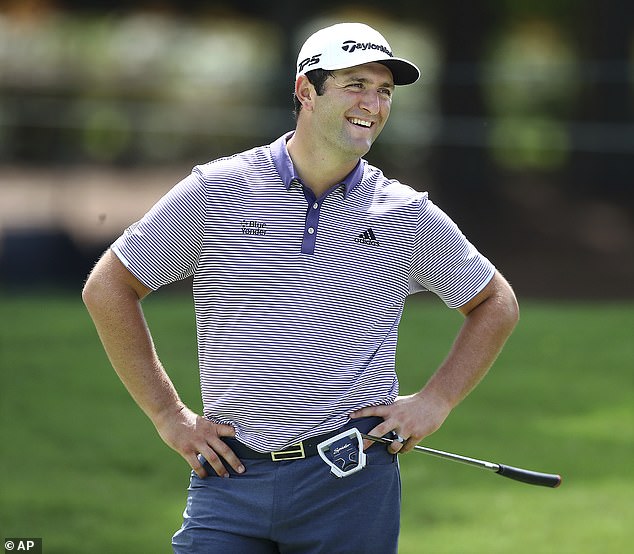 With his BMW Championship win, Jon Rahm finds himself in fine form ahead of the US Open

Ronnie O’Sullivan possibly had it right when he grumbled about the limited capability of snooker’s young generation. For the same reason, a decent argument could be made that Hendry’s return is a desperate sign of the times. But where would the fun be in that? Like O’Sullivan, a young or old Hendry will always make the sport more interesting.

It’s been a while since he offered a good return on investment for anyone, but his recent interview was a corker, not least the headline revelation that he wished to leave Manchester United after his first training session. He may have had more in common with the club than he ever knew. 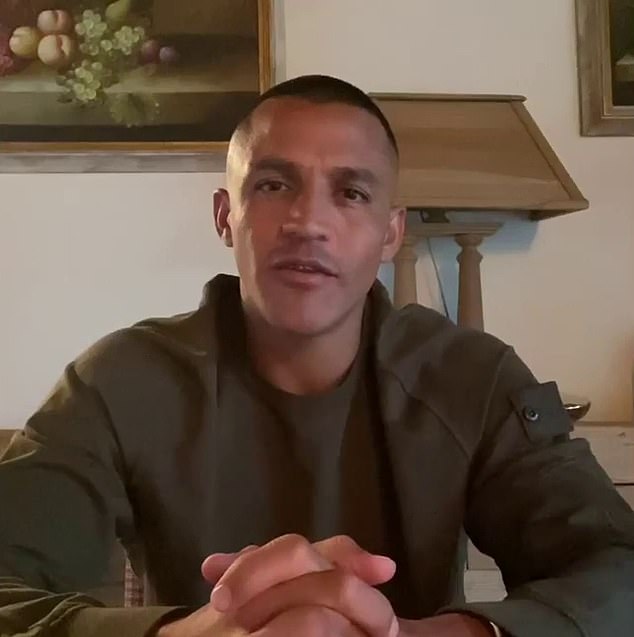 Their All Or Nothing series on Tottenham is well titled – we are getting all the angles and fluff that we never see, and we are also getting nothing of any great substance. It is a nice watch, for sure. But the glossing over of Mauricio Pochettino’s demise confirmed a few of the worst fears – that it would speed past real stories in favour of easier narratives.

They have made an encouraging appointment in recruiting Christian Malcolm as head coach, but that can only draw so much attention from the desperately weak start lists at the British Championships on Friday and Saturday. With their BBC deal close to elapsing, they needed to show a far stronger product.