HOT OR NOT: Okolie’s rise from McDonalds to world champion is a big hit

HOT OR NOT: Lawrence Okolie’s rise from McDonald’s to cruiserweight world champion is remarkable, but you have to wonder what motivates Gareth Bale after talk of returning to Real Madrid

We know by now that he worked in McDonald’s.

And that he was clinically obese at more than 19st a few years back.

That’s old news but it also makes his newer status as a cruiserweight world champion all the more brilliant.

Folk are within their rights to wonder about what role his footwear played in that, but only up to a point. 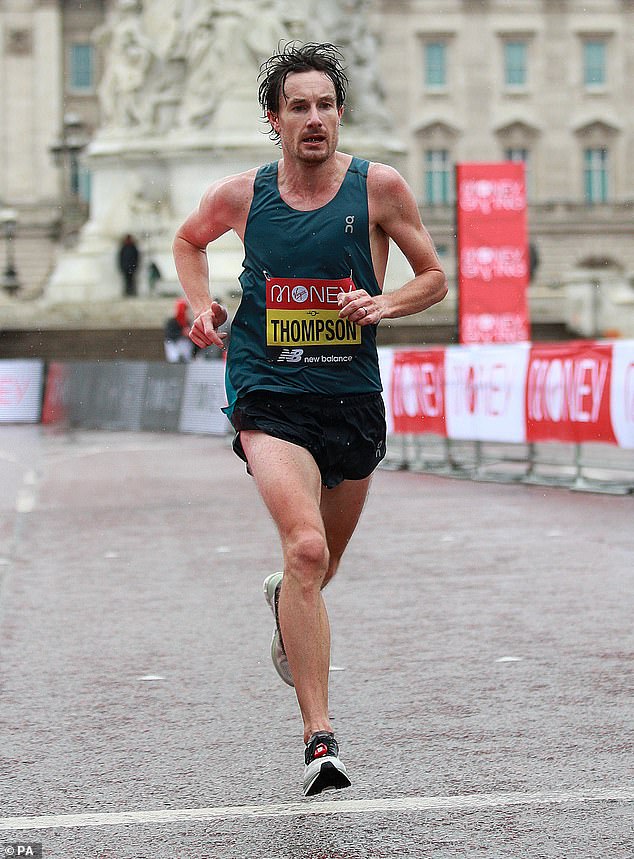 It was a stunning run from one of the nice guys.

Somehow Wales lost in the final moments of that mad game against France and with it they lost out on what would have been one of the more remarkable Grand Slam achievements. It is always hard to find light in defeat, except when you

A prominent figure in any conversation about the best British players of recent years.

But you have to wonder about the ongoing question of his motivations when you hear him talking of a return to Real Madrid. 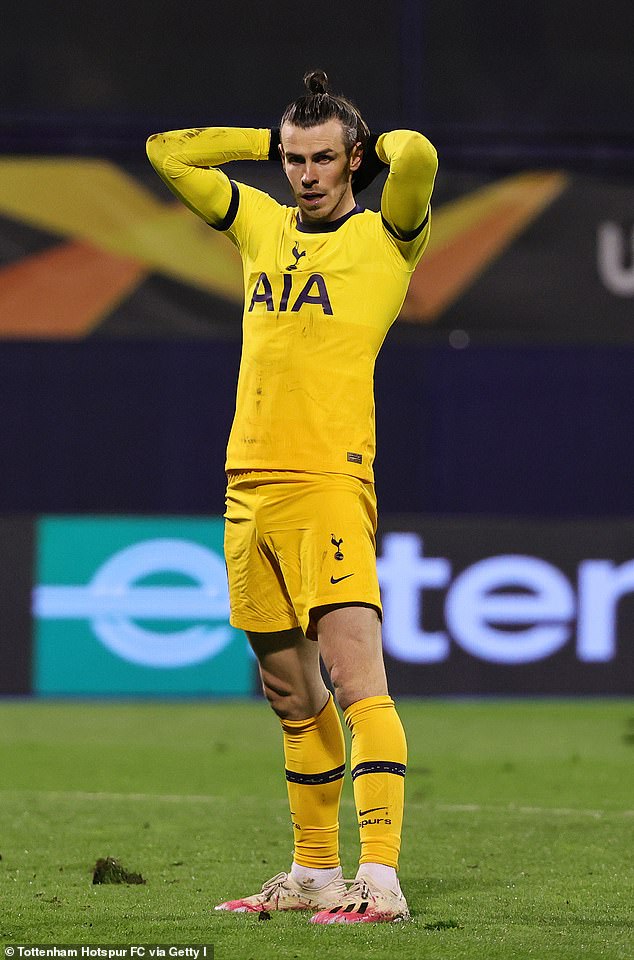 He got England to a World Cup final but increasingly that feels like it should have been the cut-off point.

Falling to Scotland, Ireland and Wales for the first time in a Five/Six Nations since 1976 brings that decision into sharper light.

He has resigned from his long-held role as the chairman of Crewe after the publication of the Sheldon report into historic sexual abuse in football.

Not a moment too soon in the eyes of many survivors.

That pictures of Barry Bennell remained on Crewe’s stadium walls until 2017 was not their worst act in this horrible tale, but it says an awful lot.