Hotel review: The Sign Of The Angel pub with rooms in Lacock, Wiltshire

An Inspector calls… at a Wiltshire pub with rooms that starred in Harry Potter, but he’s left less than spellbound by its recent makeover and his ‘sickly disaster’ of a prawn starter

The Sign Of The Angel has been spruced up but gone downhill. Much of the character has been stripped from this extraordinary 15th-century inn that totters at the heart of Lacock, the Wiltshire village owned primarily by the National Trust.

It’s farewell to battered old tables and flickering candles, hello to 21st-century furniture and truly dreadful muzak. This must have something to do with the Lewis family handing over the reins to brothers Jack and Tom Nicholas after running the place since 1953.

I ate here a decade ago and loved every morsel, as the open fires blazed and the waitresses went hither and thither, attired in barmaid frills.

The Sign Of The Angel dates to the 15th century, but it has recently been spruced up with 21st-century furniture 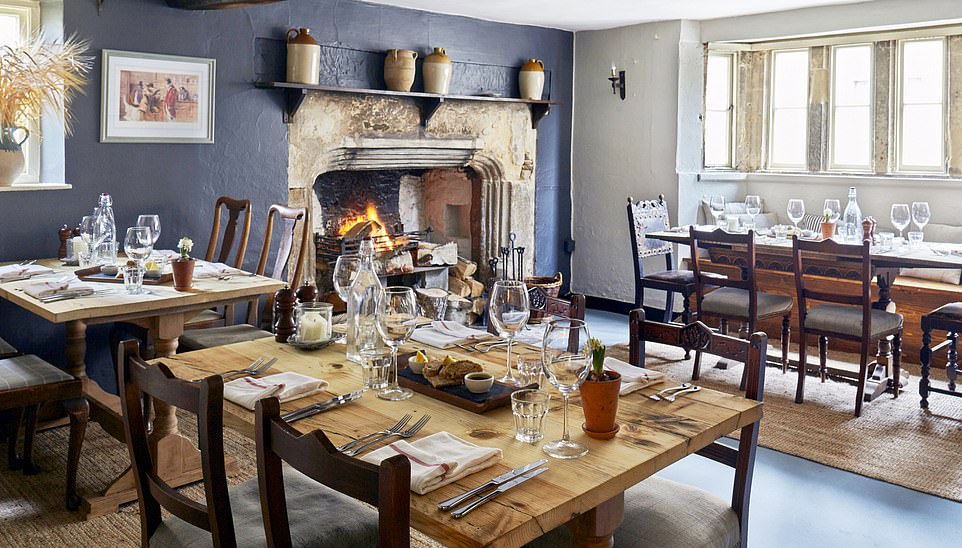 Now, it seems that no one is in charge. Or it might be that a hotel such as this needs extra time to get back into the groove after being closed for so long. The creaking bedrooms are fine, in their own way.

There are still holes in the doors (no TVs as a result, because of the noise) and you still have to duck when walking into the bathroom — and I daresay Americans of a certain type would swoon, not least because the Sign Of The Angel starred as the Babberton Arms in Harry Potter and has appeared in productions such as Emma, Pride And Prejudice and in the BBC’s Cranford.

A location manager’s dream, in other words. But there was nothing dreamy about our dinner. It might have been our hapless young waiter’s first shift.

I do hope so, as I had to get up and ask if I could order a drink and then, after requesting a glass of dry Provence rose, was presented with a glass of sweet Californian zinfandel. 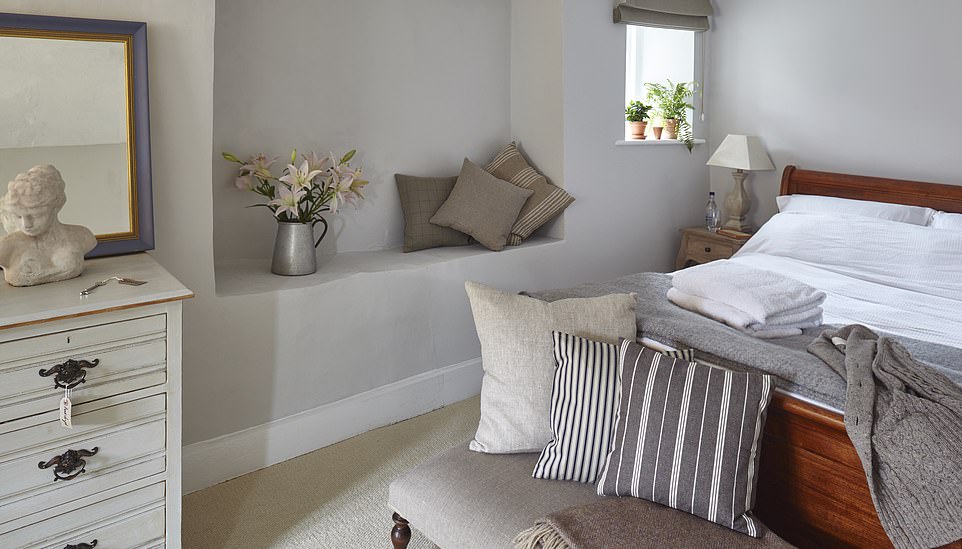 The creaking bedrooms are fine, in their own way, declares The Inspector 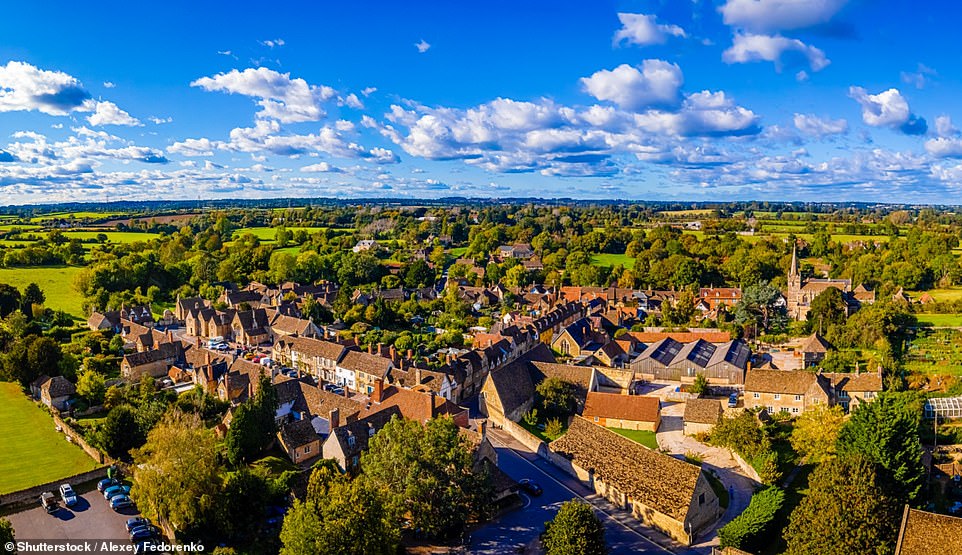 The inn is located in the heart of Lacock, a Wiltshire village owned primarily by the National Trust 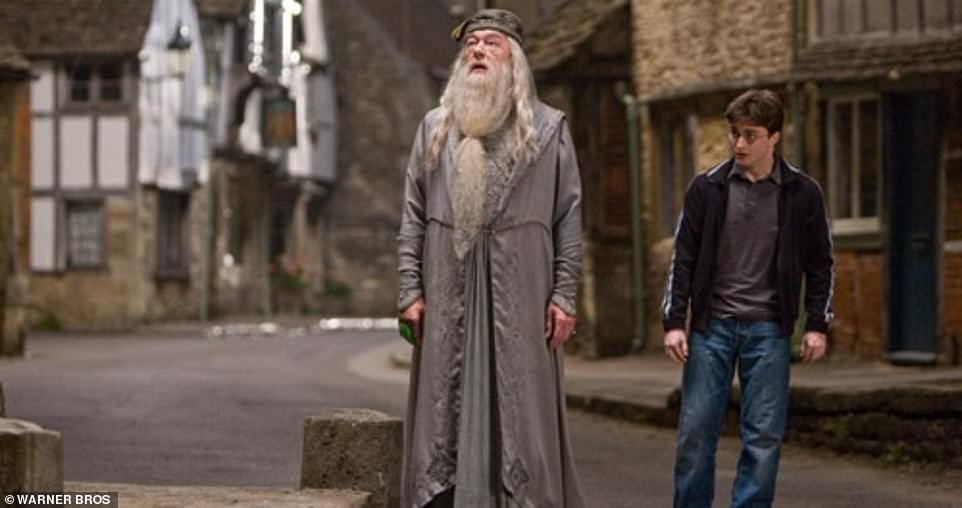 The Sign Of The Angel starred as the Babberton Arms in Harry Potter. Pictured, a still from Harry Potter and the Half Blood Prince with the inn seen in the distance

I opted to start with scallops, while my wife went for the crab salad. Hers arrived swiftly enough — certainly a good six minutes before the waiter told me my scallops were being replaced with prawns. No ‘would that be OK?’ — although he did apologise for the delay.

What arrived was a sickly disaster, largely because of the smoked butternut puree. I felt sorry for the prawns having to lie in that particular bed.

We both had £28 ribeye steaks, which were chewy and lacked flavour. Thank goodness we ordered some triple-cooked chips, which were the highlight of the evening — apart from ascending to our room and finally getting away from the awful soundtrack.