A senior Republican raised the alarm on Thursday at what he said was an ‘urgent’ terrorist threat to the United States after the Taliban released thousands of prisoners from Bagram Air Base in Afghanistan and at a time when people were crossing the ‘porous southern border.

Ranking Member of the House Subcommittee on Immigration and Citizenship Rep. Tom McClintock wrote to Homeland Security Secretary Alejandro Mayorkas demanding to know what the Biden administration was doing to address the threat.

In his letter, he described how 7,000 were reportedly released from Bagram, including members of the Taliban, ISIS-K, and Al Qaeda.

‘We know that one of those terrorists exploded the bomb that killed 13 U.S. servicemembers on August 26, but the whereabouts of the others is unknown,’ he wrote.

‘It is possible, if not likely, that many will attempt to enter our country through Mexico with the purpose of committing similar terrorist attacks.

‘In fact, we already know that aliens found in the Terrorist Screening Database have been apprehended on the southern border this year.

‘The release of thousands of terrorists back into Afghanistan and the criminal cartels’ control of human smuggling on the southwest U.S. border, mean the terrorist threat is urgent.’ 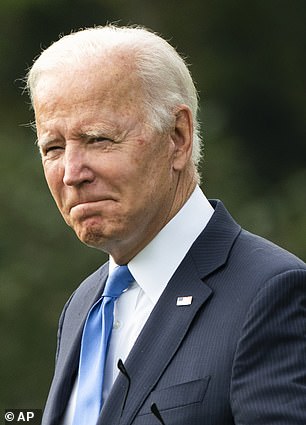 Republican Rep. Tom McClintock has written to the Biden administration demanding to know what steps it is taking to ensure that former prisoners at Bagram Air Base are unable to cross the southern border into the United States 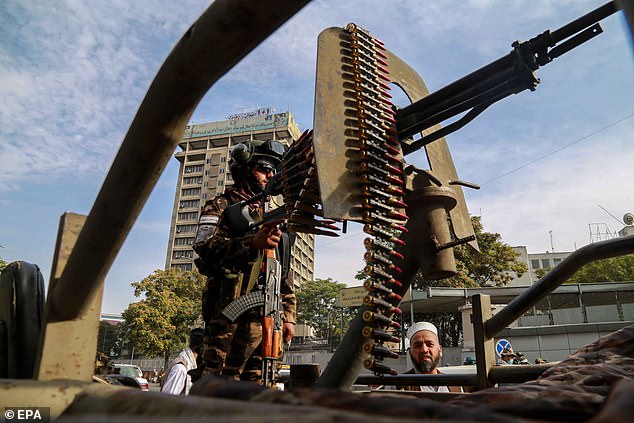 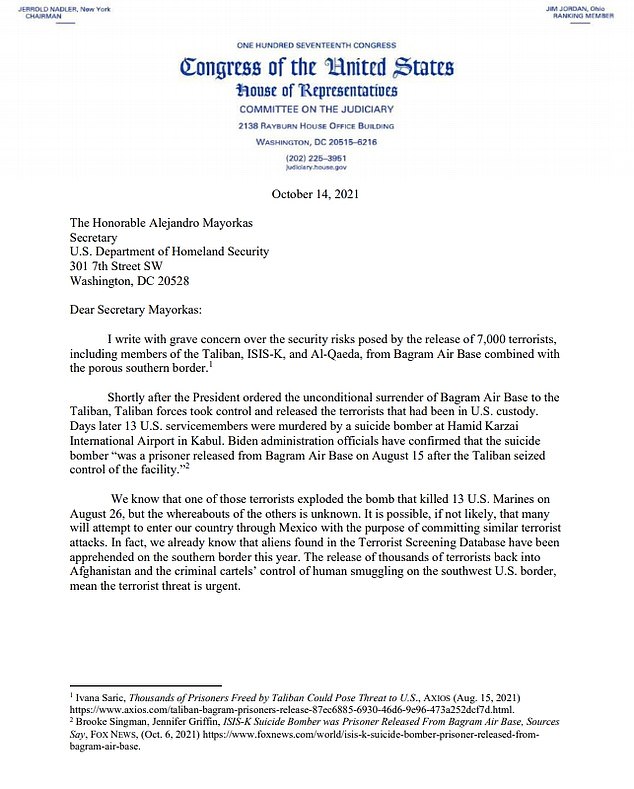 McClintock wrote to the Homeland Security secretary to warn of the danger from former Bagram inmates. ‘It is possible, if not likely, that many will attempt to enter our country through Mexico with the purpose of committing similar terrorist attacks,’ he wrote

Indian intelligence sources first told local media that they believed the ISIS-K bomber had been released from Bagram.

Almost 200 people died when he detonated his explosives outside Kabul airport, where thousands congregated in the hope of escape.

McClintock asked Mayorkas to provide a list of nationalities of people encountered on the southern border in 2021; details of anyone with a ‘terrorist screening database alert’; and whether any individuals had been detailed at Bagram.

Biden was widely condemned for the chaotic nature of the withdrawal from Afghanistan and difficulties in rescuing American citizens and Afghan allies.

Republicans have repeatedly warned of the terrorist threat from Afghans arriving in the U.S.

The latest warning came soon after Fox News revealed the Biden administration was planning to exempt  certain Afghan civil servants who were employed by the Taliban from terror-related bans on entering the U.S.

A new memorandum from the administration, which was reviewed and revealed in a Wednesday report, shows that some Afghans employed by the Taliban government from 1996-2001 will not be subject to the same travel restrictions to the U.S. as other terrorism-related inadmissibility grounds (TRIG).

‘Many individuals who worked in civil service positions before the declaration of the Islamic Emirate of Afghanistan in 1996 continued to do so after the declaration,’ the document states. ‘Some did so under duress or other situations of hardship.’

‘Some used their positions in humanitarian capacities to mitigate the repressive actions of the Taliban regime, often at great personal risk,’ it continues. ‘Some of these civil servants later worked for or helped the International Security Assistance Force, the U.S. government or the Afghan government that was established in Dec. 22, 2001.’

The exempt individuals will need to fulfill other background checks and screening requirements before being allowed to circumvent the terror-related travel restrictions to the U.S. 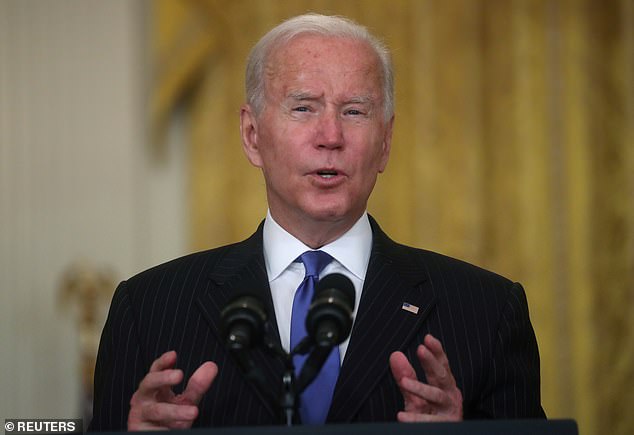 The Biden administration is looking to implement a new memorandum exempting civil servants who worked for the Taliban regime from 1996-2001 from terrorism-related travel restrictions to the U.S. 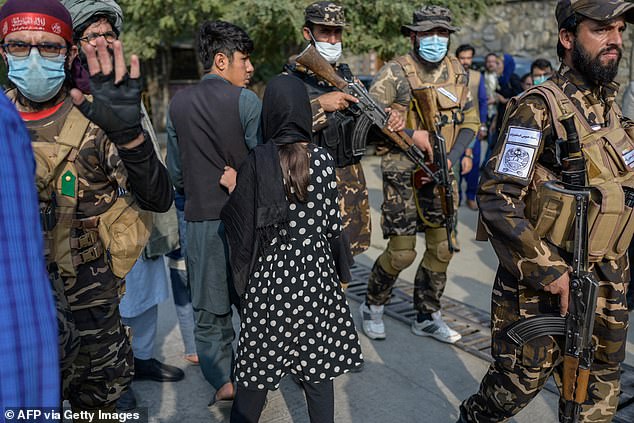 The U.S. continues to evacuate Afghan citizens from Afghanistan after the bungled withdrawal in August that allowed the Taliban to swiftly take over the country without a foreign troops presence

A Biden official told Fox the new memorandum won’t change existing screening and vetting processes for each individual coming to the U.S., noting similar exemptions have been made with refugees from countries like the Soviet Union and Cuba.

‘The effect [of the memo] is that people who worked as doctors, grade school teachers, civil servants or low-level government employees wouldn’t automatically be barred from ever entering the United States because they worked in those professions,’ the official said.

They also claimed that the memo’s status is in the ‘pre-decisional’ phase.

President Biden’s team is still working to evacuate thousands of Afghans in the fallout of the U.S. troop withdrawal from Afghanistan.

The U.S. Citizenship and Immigration Services (USCIS) planning document outlines how the Department of Homeland Security will issue the memorandum.

The exemption will come after the Taliban was swiftly able to regain control of Afghanistan after Biden withdrew all U.S. forces from the country at the end of August without any fail-safes in place to make sure the Afghan government did not fall.

The Islamic militant group was able to take over the country in less than two weeks.

The U.S. and other countries are now grappling with how to handle the new leadership in Afghanistan after 20 years of conflict.

Biden was widely slammed for the bungled withdrawal, which left hundreds of Americans and thousands of Afghan allies stranded in Afghanistan as the Taliban took over the country.

In the chaos of the withdrawal at the Kabul airport, 13 U.S. service members were killed in a suicide bombing attributed to ISIS-K.

Since leaving, the Biden has already brought tens of thousands of Afghans back to the U.S. like those deemed ‘at risk’ due to the withdrawal.

It’s estimated by the administration approximately 95,000 Afghans will be brought to the U.s. during this fiscal year.