Houston man ‘who killed ex-wife with kids nearby’ charged

The ex-husband of a Houston realtor who vanished the day before Hurricane Harvey teared up as he appeared in court charged with her murder Tuesday.

Prosecutors say Steven McDowell, 44, told police that he strangled Crystal Seratte McDowell, 37, to death in the living room of his home, while their children – aged five and eight – were in the room next door.

Footage of McDowell in court showed him tearing up and apparently holding back his emotions as he went before the judge, Click2Houston reported. 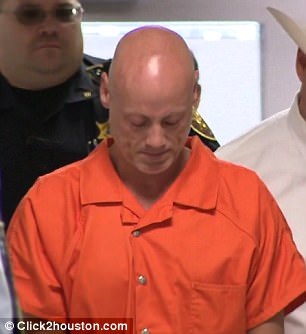 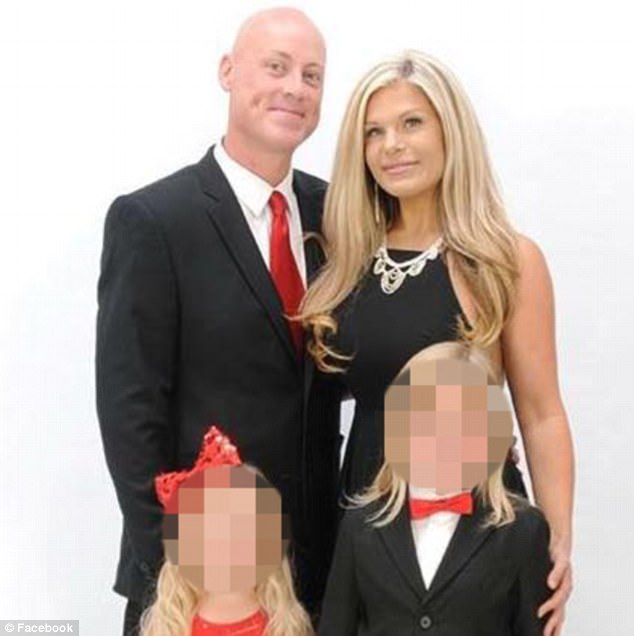 Crystal had set off from her new boyfriend’s place to her ex-husband Steve’s Houston home to collect their children, five and eight (all pictured), when she vanished on August 25

McDowell told police that although they were divorced in June, Crystal had been living in his home at the time of her murder, as her own place was being remodeled, ABC News 13  reported.

But she had been at the home of boyfriend Paul Hargrave on the morning of August 25 when she went to collect her children from McDowell’s place, and vanished.

She and Hargrave had started dating three weeks before her death – which came the day before Hurricane Harvey was to hit Houston.

‘I believe he knew exactly what he was doing. I think he knew the storm was coming in and this would help cover his tracks,’ Hargrave said.

‘I think I had a lot to do with his decision to do this and I can’t help but feel responsible for that.’

Neighbor Doris Bell said that the couple had remained close even after the divorce. ‘He was a great father,’ she said. ‘He had the kids all the time.’

Chambers County Sheriff’s Office told ABC NEWS 13 on Saturday that they had developed nine people of interest in her disappearance.

But when McDowell was interviewed, he broke down crying, admitted to her murder and took them to where her body had been dumped in Chambers County woodland, they said. 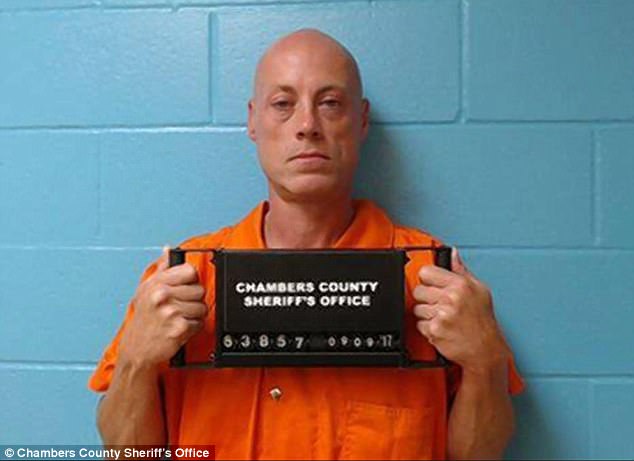 Police said that after his arrest on Saturday, McDowell broke down in tears and confessed to strangling her while their kids were in the room next door 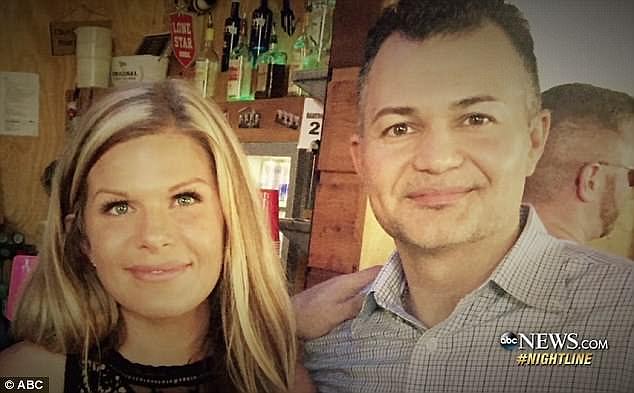 Her boyfriend Paul Hargrave (right) said he thinks her dating him was the motive for the murder, and that McDowell had hoped to blame her disappearance on the hurricane

However, police say it’s still unclear what McDowell’s motive for murdering his wife might have been.

‘He is a little emotional, but he said very little,’ Sheriff Brian Hawthorne said.

‘He has been 100 percent cooperative. He was a person of interest as were others and every person involved, including Mr. McDowell, has been very cooperative.’

Crystal disappeared after leaving for McDowell’s house on August 25. She missed several business appointments, prompting her uncle to report her missing the next day.

At the time, McDowell claimed she never showed up at his house to collect the children.

He also said he received a text message from her before she was due to arrive in which she described plans to take the children to Dallas to ride out the storm.

Four days after vanishing, her Mercedes was found submerged in flood water in the parking lot of a Motel 6. 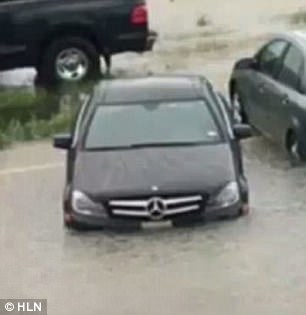 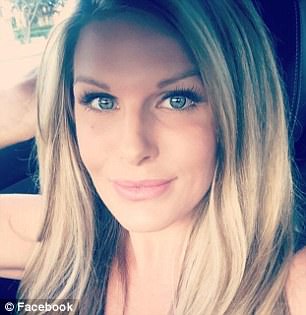 Crystal’s car (left) was found in floodwater on August 29. Police said they’re still not clear on what Steve’s motive might have been for the alleged murder 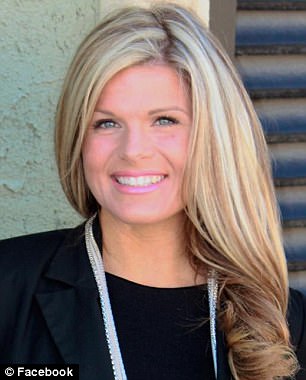 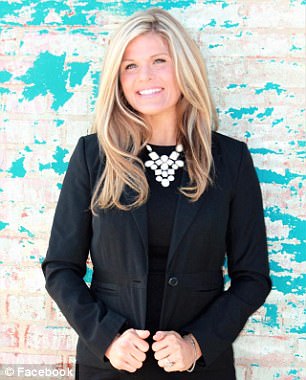 Crystal had just started a job as a realtor, working with her uncle, and seemed happy in life. Her body was left in woodland 20 miles from where her car was found

It was recognized by someone who had seen her family’s frantic social media appeals to find her.

Her remains were discovered more than 20 miles away from her vehicle. A black bag containing her business paperwork was also found at Steve’s house, police said.

The children had been staying with their father after Crystal’s disappearance, and after a brief spell in the care of Child Protective Services, they have been placed with relatives from their mother’s side of the family.

Hawthorne said that there is no evidence that the children saw the death, despite local rumors to the contrary.

According to her uncle, McDowell recently started working with him in real estate, and everything was falling into place.

‘She said herself she was the happiest she had ever been in her life,’ Jeff Walters said, adding that her parents died when she was 11, and after that she lived with him.

In the days before her disappearance, Crystal made teasing references to a happy new life on social media.