Two former prison inmates have turned their lives around by starting a bootcamp business called ‘Convict Fitness’ which uses ex-inmates as personal trainers.

Kwon told Daily Mail Australia he thought his only choice would be to become a career criminal until a friendship with a former accountant cell mate gave him the idea to turn his love of fitness into a positive way to help the community.

This led Kwon, now 32, and another of his former prison inmate Nick Houllis, 40, who was serving three years for assault, to turn the workout routines they had been developing in their cells into a business.

The result has become Convict Fitness, or Confit, which offers bootcamps taught by prisoners to help them adjust to life outside prison and reduce re-offending.

‘I wanted to do something to create opportunities for these guys when they are released from prison and break down negative stereotyping,’ Kwon said.

Jow Kwon, 32, and trainer colleague Nick Houllis, 40, have started Confit in Sydney. Kwon was in prison on drug charges and Houllis for assault 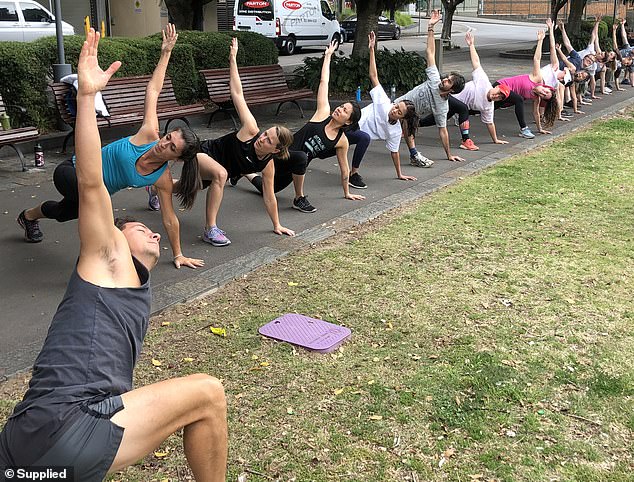 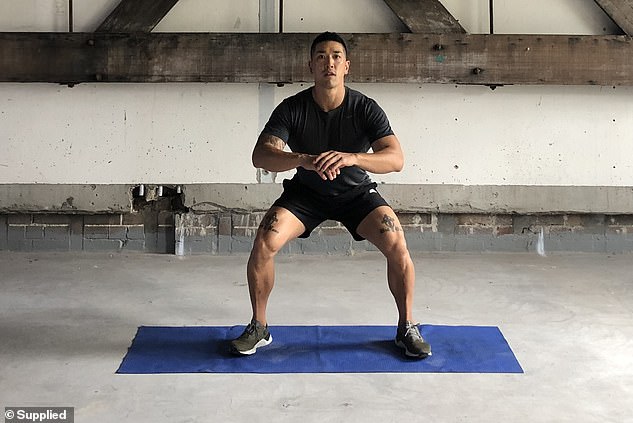 ‘I wanted to do something to create opportunities for these guys when they are released from prison and break down negative stereotyping,’ Kwon said

‘Yes there are bad people in prison, as there are outside, but there are also people who have made mistakes and will be judged for that for the whole lives.’

‘I just want to help them give back to society and reach their goals.’

Confit runs bootcamps in the Sydney region – specialising in exercises using bodyweight instead of machines.

The business uses ex-inmates as trainers such as Houllis who said he is now focused on creating positive changes in the lives of those around him after spending three years in prison for assault occasioning grievous bodily harm.

Kwon explained that when gyms were shut during COVID-19 lockdowns he started making video classes and his clients surged.

‘We’re experts in using your own bodyweight to workout in confined spaces – nine years in prison you have a lot of time to formulate those exercises.’

‘What we teach are the routines I would do in my prison cell – but people are not going to do 300 burpees – so we know how to streamline that down and make it interesting for classes.

Kwon met Houllis when the two would work out together while behind bars.

‘We would use water bottles and things like that as gym equipment and this started as a joke that we would make a gym out of this stuff when we got out.’

With his sentence nearing an end, Kwon said he and Houllis decided they wanted to something to create opportunities for ex-prisoners and show them that there is another way.

‘That turned into a serious plan of helping the community while doing what we’re good at.’

‘I would see my mates who would get released and then were right back in jail. I knew if I didn’t change something that could happen to me so I really decided to push hard against that.’ 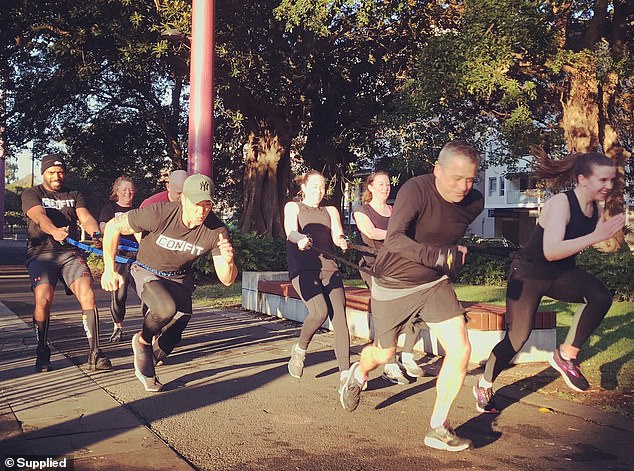 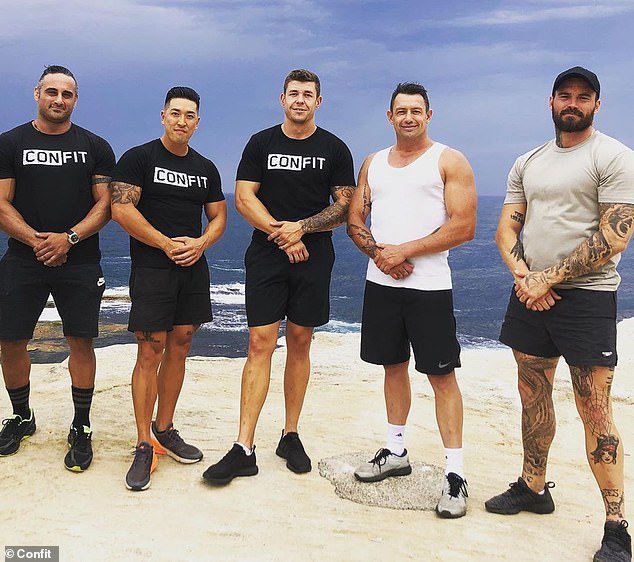 Kwon has two years left to serve on parole but is also filling his schedule by studying a degree in commerce at the University of New South Wales.

He said his interest in the business was developed after he borrowed the book ‘Rich Dad Poor Dad’ from the prison library.

After reading the popular self-help title he said he tried to learn more about accounting but other books ‘looked like hieroglyphics’ to him.

Then one day he met a fellow inmate who had been a successful accountant on the outside and the two struck up a friendship which further sparked his interest in doing something positive once outside of prison.

‘He taught me a lot about business and just about self-worth. Ironically I had to go to prison to find a positive mentor,’ he said.

Kwon is now in the process of expanding Confit into a non-profit that could further help reform prisoners.

Confit is currently running classes in Redfern and Rozelle in Sydney. 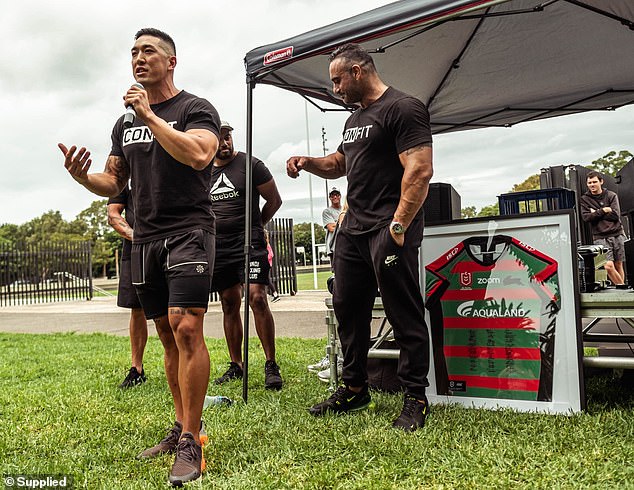