‘He was way gone… wasted’: How a driver high on synthetic cannabis killed six people including his six-month-old daughter in a horror crash

A driver who died in a horrific car crash that killed six other people – including his baby daughter – had been high on synthetic drugs before swerving into oncoming traffic in a drug haze.

Jeremy Thompson was seen smoking synthetic cannabis as he waited in the McDonald’s drive-thru moments before the fatal crash on State Highway 3, near Waverley on New Zealand’s North Island on June 27, 2018.

His car had veered across the centre line and smashed into the oncoming vehicle.

Mr Thompson was also killed, along with his six-month-old daughter Shady-Jade Thompson.

His girlfriend Ani Nohinohi was the sole survivor of the crash, but suffered horrific injuries including damage to her brain. 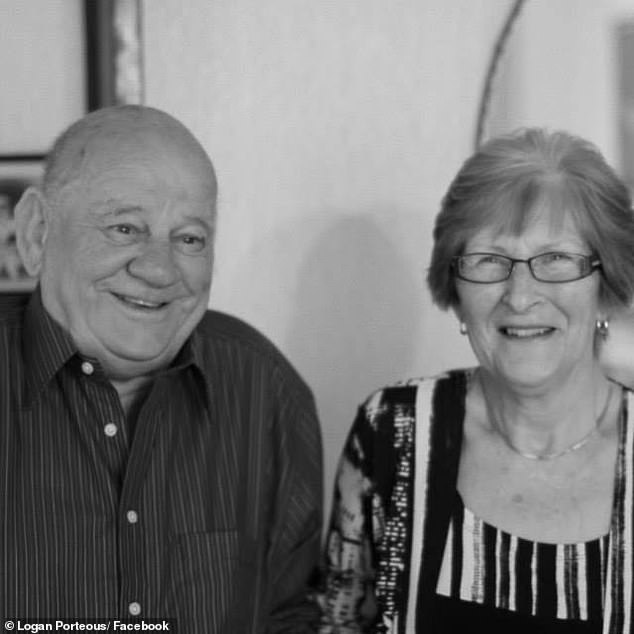 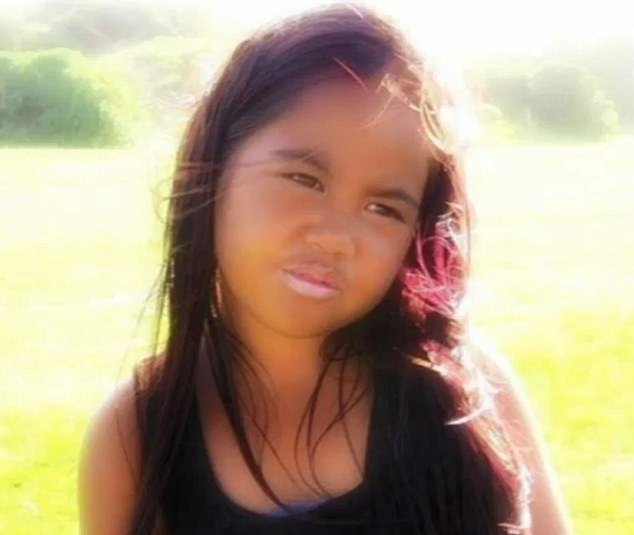 A coronial inquest into the deaths has found Mr Thompson was impaired due to his use of synthetic drugs, Stuff reported.

‘The overriding reason why the crash occurred was because Jeremy had smoked synthetic cannabis and was an impaired driver. He was not fit to drive and the result was the crash,’ coroner Tim Scott told the Whanganui District Court this week.

During the inquest, the court was told how Mr Thompson has smoked three cones of synthetic cannabis before he and his partner and the two children got in the vehicle.

They picked up more bags of synthetic cannabis before going to McDonald’s.

While ordering at the drive-thru a worker noticed Mr Thompson has been slurring his words and also noted Ms Nohinohi packing a pipe with a cannabis-like substance before lighting up.

Mr Thompson was then seen being handed the pipe and smoking it before the family drove off. 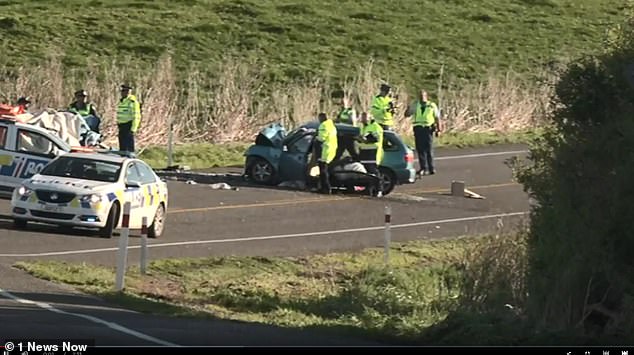 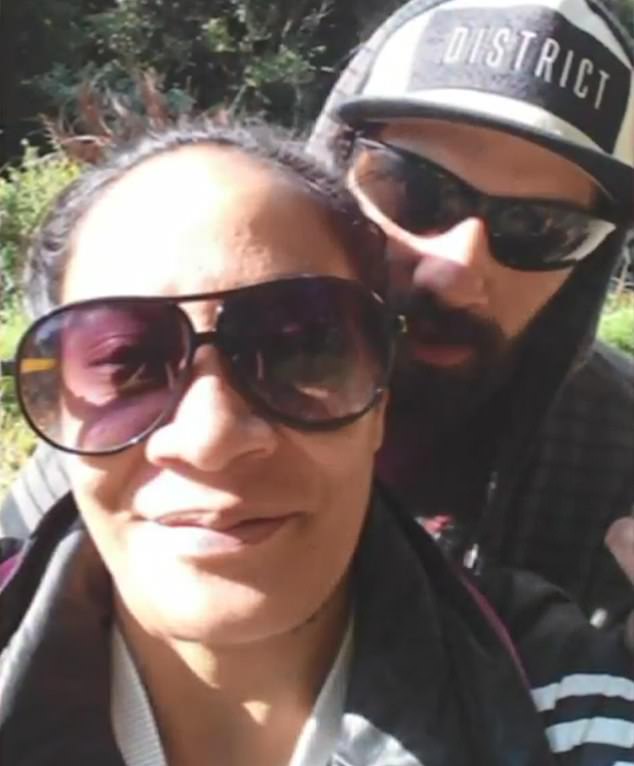 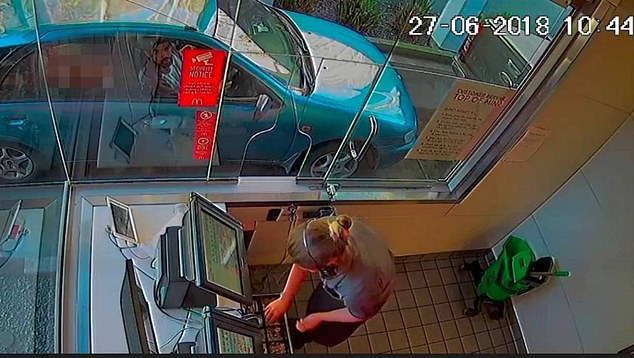 Jeremy Thompson was seen smoking synthetic cannabis as he made his way through the McDonald’s drive-thru (pictured) moments before his car veered across the centre line on State Highway 3, near Waverley on New Zealand’s North Island

The McDonald’s staffer had told a colleague the pair had appeared ‘way gone’.

What is synthetic cannabis?

Synthetic cannabis are designer drugs that are commonly sprayed onto plant matter and are usually smoked.

The drug was outlawed in New Zealand in 2014 after a slew of deaths.

Since the rug was outlawed black-market batches were created

While giving evidence, Ms Nohinohi said she no recollection of the lead-up to the crash.

‘I think it is quite likely that I had fallen asleep because I had been ‘synnied out’.

A witness who was first on scene revealed there was silence after the crash.

‘There was no noise after the accident. I didn’t hear any screaming, or voices, it was just silent, it was horrible.’

Coroner Scott said the crash could have possibly been prevented if action was taken to try to stop the drugged driver by reporting him to police.

He has backed the calls for random roadside drug testing to be introduced in New Zealand.