Singer-songwriter Ryan Adams has been accused of sexual and emotional abuse by seven women, including his ex wife Mandy Moore, whom he was known to belittle in the past.

The couple were married from 2009 to 2016 and have both been vocal about their tumultuous relationship.

As recent as October, Adams, 44, sparked outrage when he took to social media to attack Moore and claimed he didn’t remember their wedding day due to pain killers.

In an interview with Glamour Magazine, Moore, 34, she felt ‘spiritually and fundamentally stuck’ during their marriage.

He responded by tweeting in October 2018: ‘Sometimes you get stuck to the spiritual equivalent of a soggy piece of cardboard.’

Ryan Adam’s ex-wife, actress and singer Mandy Moore, is among his accusers and says his ‘controlling behavior’ blocked her from growing in the music industry. The two were married for seven years from 2009 to 2016

Adams has been known to be belittling to his ex-wife Mandy Moore. In October 2018 he said she was the ‘spiritual equivalent of a soft piece of cardboard’

He followed up saying: ‘She didn’t like the Melvins or BladeRunner. Doomed from the start…If Only i could remember the start lol’

He followed up saying: ‘She didn’t like the Melvins or BladeRunner. Doomed from the start…If Only i could remember the start lol.’

Then in a since-deleted tweet he claimed he was too high to remember their wedding.

‘When someone told me we got married I thought they were joking. Then I realized how many painkillers I was taking. Honestly there weren’t enough to numb the shock. Gollygooops.’

Adams later expressed regret over the flippant remarks in response to Moore’s interview.

‘I apologize for my remarks,’ the North Carolina native tweeted. ‘I was trying to be funny. But I have and will always choose to remember the amazing moments. It isn’t classy or ok [to] lessen what was. I am happy for everyone and doing my best.

Moore said the wedding was ‘not the smartest decision’ she made, adding, I didn’t choose the right person.’

At least seven women say that the accomplished American solo singer was abusive, offering mentorship and career opportunities for young aspiring female artists in exchange for sex. When they didn’t let him have his way, he allegedly harassed them.

One of the victims claims she was just 14 when the artist sexted her and exposed himself to her via Skype, and said people would compare him R. Kelly if anyone found out about their relationship.

The accounts were published in a bombshell report by the New York Times on Wednesday.

His accusers include Moore, Phoebe Bridgers, singer-songwriter Courtney Jaye and others. 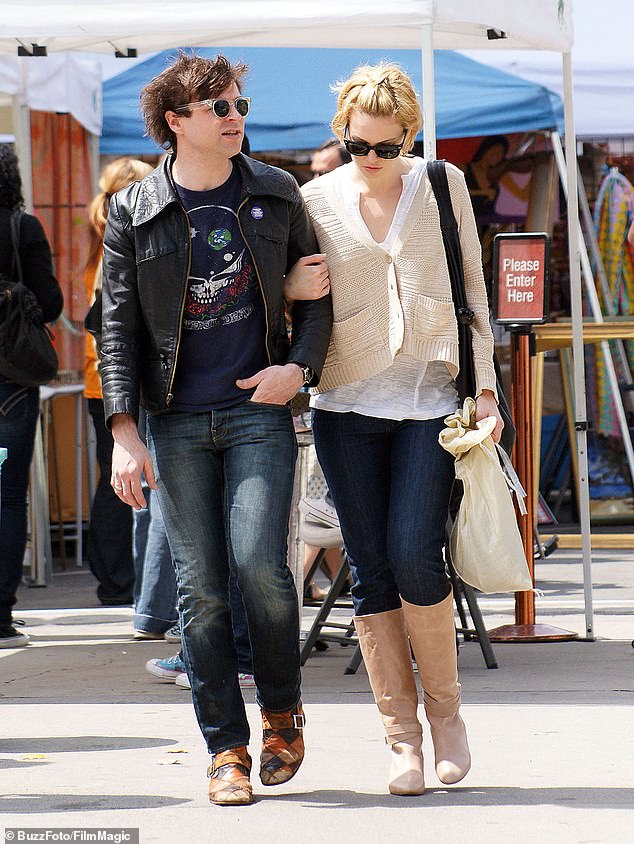 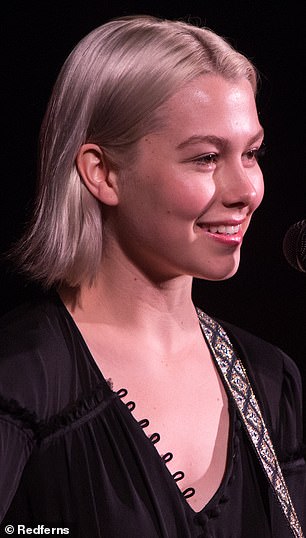 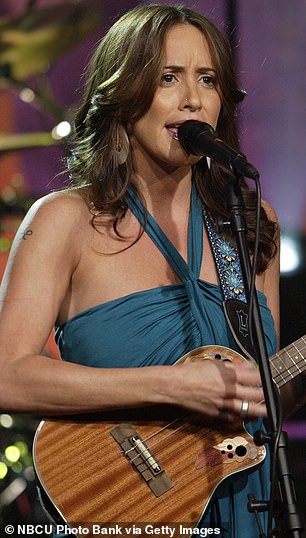 Adams has denied all the allegations as ‘extremely serious and outlandish accusations’.

Adams, who has published 16 albums and won 7 Grammy nominations, is famous for supporting young female artists, often sharing their pages and music on social media.

But Moore says Adams exerted his musical stance and power over her from a young age.

In 2010 he offered to work on her next album. When she eventually parted ways with her music manager and Adams encouraged her to not seek another manager to take over, giving him full control over her musical career.

Moore says that he was psychologically abusive and would lord his accomplishments over her.

‘He would always tell me, You’re not a real musician, because you don’t play an instrument,’ Moore recalled.

‘His controlling behavior essentially did block my ability to make new connections in the industry during a very pivotal and potentially lucrative time — my entire mid-to-late 20s,’ she said.

She released her sixth LP before they married in 2009 and hasn’t released another album since. They finally divorced in 2016. 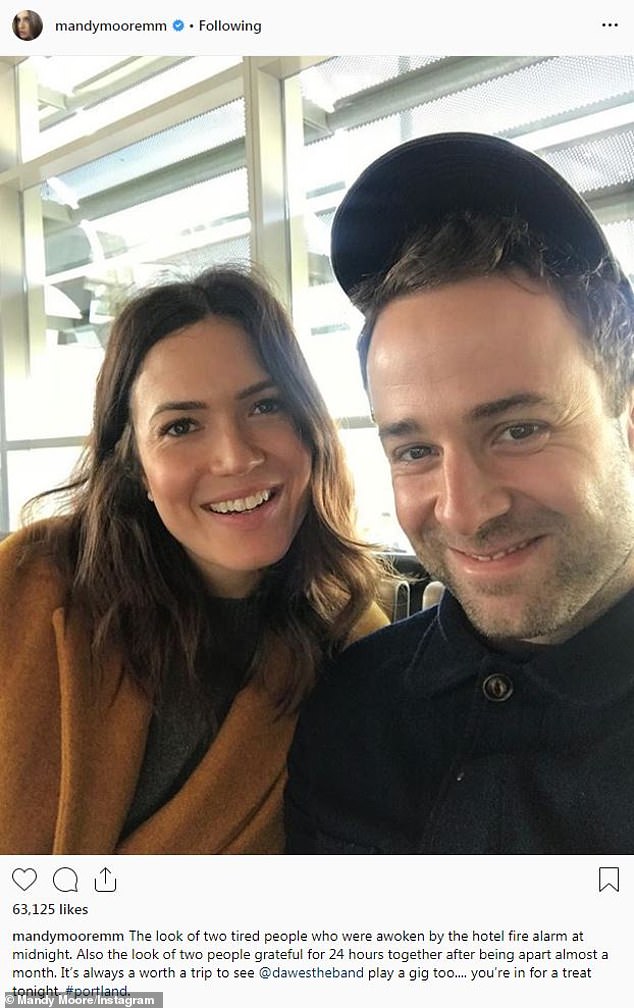 Moving on: The Saved! actress, who’s engaged to musician Taylor Goldsmith, 33 [pictured] said she didn’t ‘feel guilty’ or fault herself in her divorce from Adams