How bad the SAS Australia interrogations really were for celebrities

How bad the SAS interrogations are: Candice Warner, Schapelle Corby and fellow ‘rattled’ celebrities are BANNED from discussing pasts on return to camp after ‘opening old wounds’

The celebrity recruits have their biggest scandals and painful pasts brought up by the Directing Staff (DS) during intense SAS Australia interrogations.

Candice Warner, Schapelle Corby and Mitchell Johnson, among other stars on the series, bared their souls and became emotional during the sessions.

However, the ‘rattled’ cast were instructed to keep their personal struggles private when returning to camp and were rarely comforted after ‘opening old wounds’.

How bad the SAS interrogations really are: Candice Warner, Schapelle Corby and fellow celebrities were BANNED from discussing their interrogations with their co-stars and would return to base camp ‘rattled’ after ‘opening old wounds’

Former Love Island Australia star told Daily Mail Australia on Tuesday that many stars would return ‘rattled’ and upset to camp, and that he has only found out why by watching the interrogations with the rest of Australia.

‘When we speak to the DS, I’m pretty sure we’re instructed not to say anything to the cast when we come back to camp,’ Eden explained.

‘No one ever spoke about past things that had happened, what you’re seeing in the interrogation room is also the first time I’m knowing about it – like Candice speaking about the Sonny Bill Williams thing and Mitchell Johnson’s depression.’

WAG Candice Warner was grilled about her husband David Warner’s ball-tampering scandal and her infamous ‘toilet tryst’ with rugby player Sonny Bill in 2007. 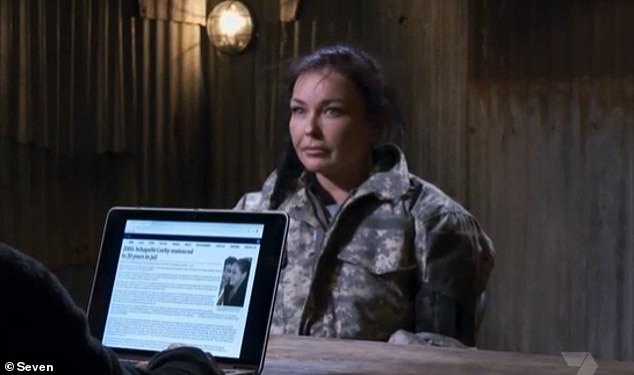 ‘What you’re seeing in the interrogation room is also the first time I’m knowing about it’: Love Island star Eden Dally said he was unaware of recruit’s emotional moments as they were not permitted to discuss them with one another. Pictured: Schapelle Corby’s interrogation 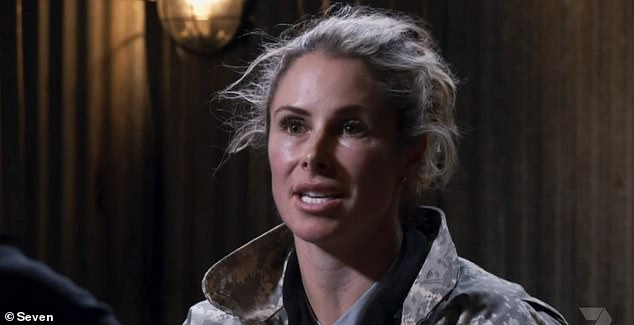 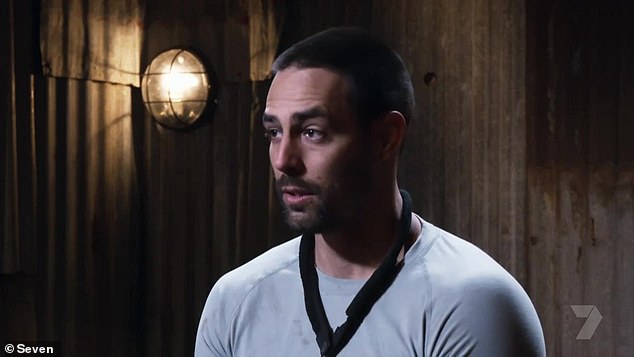 ‘You never really asked them what was wrong’: Despite people returning to base camp appearing upset, Eden said they were left to deal with their emotions privately. Pictured: Cricketer Mitchell Johnson disclosing his depression to DS in interrogation

‘A lot of people would come back a bit rattled. You’re bringing up old issues you kind of want to bury – you’re opening old wounds,’ Eden continued.

‘Sometimes when you’d go to sleep you could see something was wrong with them, but you never really asked them what was wrong. You just knew something had probably been brought up from the past,’ the new father, 28, said.

Eden is yet to have his interrogation from the DS air. 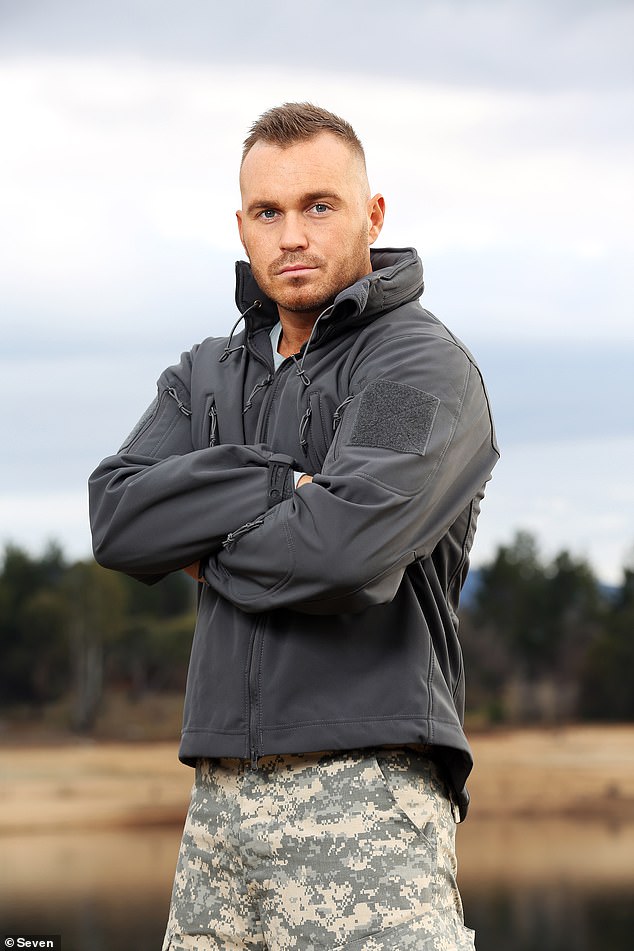 More to come: Eden Dally (pictured) is one of many celebrity recruits yet to have their interrogation with the DS air on TV 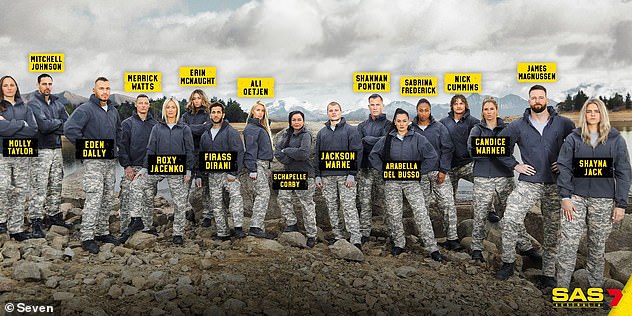 Cast: A total of 17 famous faces signed up for the intense SAS selection course, run by an elite team of ex-special forces soldiers known as the Directing Staff

A total of 17 celebrities signed up for the intense SAS selection course run by an elite team of British ex-Special Forces soldiers.

SAS Australia continues on Tuesday from 7:30pm on Channel Seven 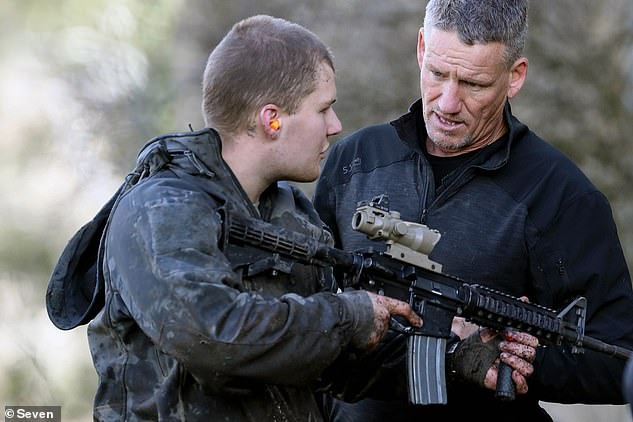