How blockchain and bitcoin technology operates together blockchain 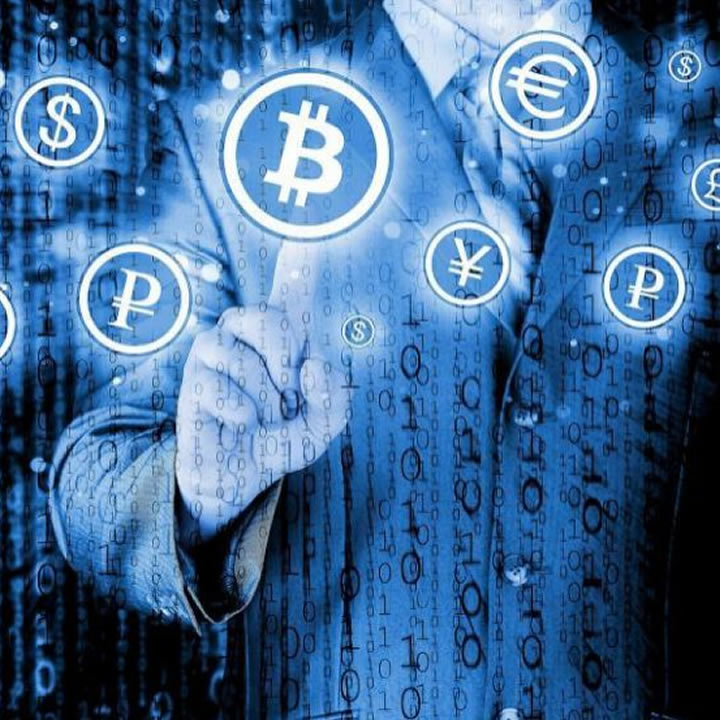 Blockchain is nothing but a technology through which blocks are formed in a chain. Every block is used to store some information just like anything stored on the internet. This technology was in use in the olden times as well but it’s more frequent use is seen after digital currency came into the lives of human beings.

Here we are not talking about the currency through which we normally do money transfer, selling and buying but the one which is not linked through any mediator. Blockchain gives any currency or any platform that can be used to protect the data from being hacked, copied, and its illegal circulation.

This phenomenon is in use in cryptocurrency, but many countries have been using it for other purposes and to keep medical records, for a transparent voting system and many other avenues are being looked after based on this technology.

On the other hand, Bitcoin is the first such currency to have originated in crypto history. Its origin can be referred to as a result of the financial collapse of the big institution named LEHMAN BROTHERS. This currency faced resistance by people in its initial times, but its popularity now gives everyone a passing thought about investing in it.

Its massive price growth over time has made it the highest cryptocurrency whose comparison is almost impossible. If you want to know about bitcoin, then you can read more from here.

Working of both these technologies

If we talk about the working of both these techniques, we can say that blockchain is the platform on which Bitcoin’s ‘behind the scene’ working is happening. To mine bitcoin, loads of processes need to be implemented or rather fulfilled to make a cryptocurrency.

Blockchain can be called as that base on which Bitcoin’s building stands. Blockchain keeps your data safe and protected from online frauds and hacking, thus making the transaction legitimate for everyone. Blockchain keeps all your data in blocks form whether it’s current or previous through the hash.

It includes long mathematical computation skills through which a long digit number called codes are formed and people get those codes to do the further transaction. If any new transaction is taking place a new block comes into play and it then saves your new information in the respective blocks. And this process of making new blocks for storing new information goes on and on.

Blockchain technology makes it trustworthy to do any transaction by holding people’s utmost faith. Every blockchain enables the cryptographic feature that encrypts all the data. Blockchain provides two types of keys to the parties:

The first key provides the same type of key for both sender and receiver whereas in the second case the keys are different for both the parties. The information provided is open to everyone across the whole world as it enables a distributed ledger system which means that people could access any information related to any person except their names.

It further means that no mediator is making it possible for you. It is decentralized and people can have a check on any illegal activity if any is there. Hence, we can see that it promotes transparency by providing full accountability.

I hope the piece of information provided above would have enhanced your knowledge and belief in cryptocurrency. The security, protection, and its usage in different fields are appreciable. It is being used in many other platforms apart from cryptocurrency for the transparency it provides. I wish the topic would have made you invest in crypto for what it provides so conveniently.