How Can a Physician Participate in the Medical Marijuana Program? 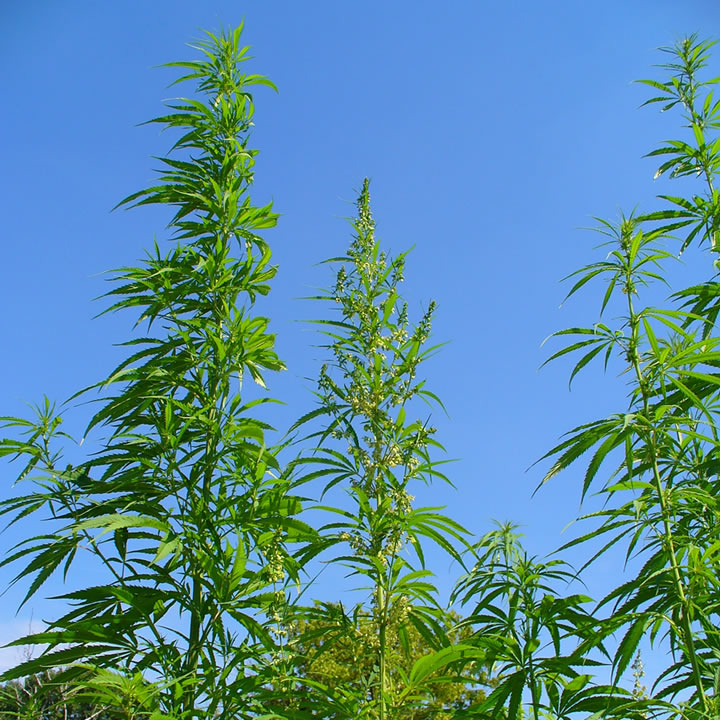 Medical marijuana has been the topic of controversy for quite some time now, but it seems as if people are finally starting to warm up to the idea. In states where it is legal, patients are flocking to their physicians in droves. The Missouri Green Team – Medical Marijuana Doctors & Recommendations is an excellent example of the benefits of physicians contributing to medical marijuana programs.

Although medical marijuana programs have been around since 1996 and have even been implemented in other countries like Canada, there still seems to be significant resistance to doctors getting involved with patients’ treatments. That may be due, in part, to the Schedule I status that cannabis has under federal law, and that’s something that may soon change.

A study recently published in the Drug and Alcohol Dependence journal showed that out of about 2,700 California doctors who participated in a survey, 16 percent of them said they had recommended marijuana for a patient at least once. While this is not the most revealing study (it is only one state after all), it does shed some light on the issue at hand.

As one of the newest associations dedicated to cannabinoid-based medicine, IACM strives to promote high standards within the field through education and training. An additional focus of the organization is to provide a forum for physicians and other medical professionals looking to learn more about medical marijuana.

IACM also addresses the approval process for cannabinoid-based pharmaceuticals. Under this section, physicians can learn about the regulations and requirements they must meet to prescribe legal medical marijuana.

The Role of IACM in Advancing Physicians Involvement in Medical Marijuana

The International Association for Cannabinoid Medicine welcomes physicians and other medical professionals interested in furthering their knowledge of cannabinoid-based medicine and how they can treat various illnesses and diseases.

IACM educational activities include panel discussions, print and electronic newsletters for physicians, and the development of relevant websites. Several published papers are based on IACM events. Additionally, as members pursue further training in cannabinoid-based medicine, they can present at future IACM events and presentations or publish their findings in upcoming newsletters.

Furthermore, physicians who wish to expand their abilities to prescribe medical marijuana can contact IACM about participation in various courses offered by the organization.

The Role of the Physician in “Medical” Marijuana

The use of the term “medical marijuana” is heavily debated in the medical community. Some say it’s a misnomer; some say we should use it to refer to all marijuana. Whatever your stance is on that debate, there is no denying that marijuana has various benefits for those with certain conditions, and many physicians approve of prescribing cannabis-based medicines for their patients.

Unfortunately, some patients also view cannabis as having a panacea-like effect. They think it can cure everything from nausea to cancer. The reality is that marijuana, in its various forms, has specific medicinal uses. The American Medical Association has called for more research on the benefits of marijuana for certain illnesses and disorders like chronic pain and post-traumatic stress disorder (PTSD).

The Challenges with Medical Marijuana Programs

The problem is that doctors aren’t experts on medical marijuana. Marijuana is a controlled substance and, therefore, it’s categorized as a Schedule 1 drug by the United States Drug Enforcement Agency (DEA). As such, the DEA regulates medications in this category. Since marijuana is still illegal for general use in most states, doctors can’t just prescribe it as they would a legal prescription drug.

Doctors certified to recommend medical marijuana must have passed a state-issued exam, have a DEA registration number, and have a valid medical license in the state where they practice medicine. In some states, if you want to see a doctor who will recommend marijuana, you’ll need to make an appointment with an approved certifying physician.

While we should not underestimate the benefits of medical marijuana, physicians must know about the potential risks associated with using it. If you consider using cannabis as a medicine, keep in mind that these risks are associated with any prescription medication. It’s best to consult with your doctor about whether or not you should use cannabis and how much of it.

Medical marijuana has become widely accepted in various states, including those that allow it recreationally. Physicians are feeling the need to be able to participate in this emerging industry ethically.