How can Conor Benn still fight Chris Eubank Jr after testing positive for banned substance, what is the drug clomifene and is there any chance the grudge match may still be scrapped? Sportsmail answers key questions after huge fight is thrown into turmoil

Conor Benn has returned an adverse finding for a banned substance just days before his grudge match with Chris Eubank Jr, but the fight is still expected to go ahead.

The stage is set for the two men to face each other at the O2 Arena on Saturday almost three decades after their fathers fought for the second time at Old Trafford, and is still due to take place despite Benn’s A sample returning an adverse finding.

Here’s all you need to know about the latest developments following Benn’s positive drugs test. 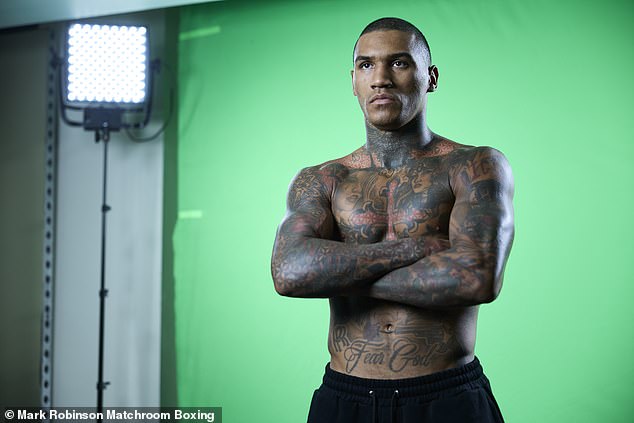 Benn is due to fight Eubank Jr on Saturday, and the fight is still set to go ahead at this stage

Benn has been informed that he has returned an adverse finding for the banned substance clomifene in the lead-up to Saturday’s fight.

The substance is banned by the World Anti-Doping Agency (WADA), and the test was conducted by the Voluntary Anti-Doping Association (VADA).

Clomifene is a drug typically used to treat infertility in women.

However, it can also be used to increase testosterone in men which is why it is prohibited.

Will the fight still happen?

Sources have told Sportsmail that Eubank Jr is still keen for the fight to go ahead, despite Benn’s positive test.

Meanwhile, Benn’s promoter Eddie Hearn has insisted that the fight will still happen. Wasserman and Matchroom, who are co-promoting Saturday’s event, released a joint statement on Wednesday in an attempt to clarify the situation.

The statement reads: ‘We have been made aware that a random anti-doping test for Conor Benn conducted by the Voluntary Anti-Doping Association returned an adverse analytical finding for trace amounts of a fertility drug. 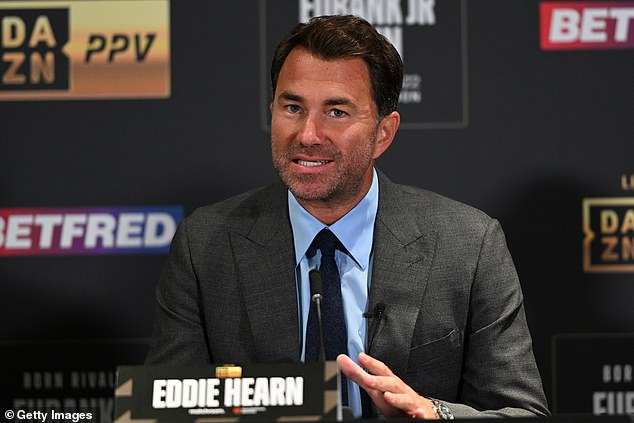 ‘Both fighters have taken medical and legal advice, are aware of all relevant information, and wish to proceed with the bout this Saturday.’

Back in July 2019, Dillian Whyte returned an adverse finding for the banned substance Dianabol in the build-up to his heavyweight fight with Oscar Rivas.

However, the issue only came to light after the fight took place, which Whyte won by unanimous decision.

Whyte denied any wrongdoing at the time, and was later cleared by UKAD, who deemed the test as ‘consistent with an isolated contamination event’. 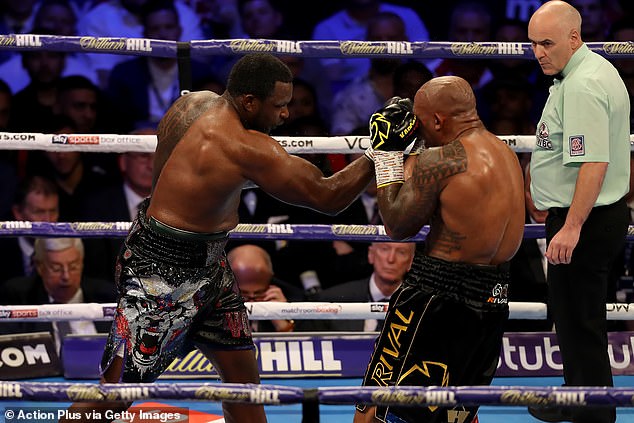 Despite both his A and B samples showing the adverse finding, Valdez was still cleared to fight, and he went on to win on points.

Could the fight still be scrapped?

The fight is just three days away and has been billed as one of the biggest domestic showdowns in years.

With both fighters still willing to enter the ring , and the promoters insisting that Benn has been given the green light to fight, it seems unlikely that it will be called off at this point.

However, Benn’s positive test could now leave a dark cloud hanging over this event, and there may be pressure from some to at least postpone the fight until Benn’s B sample is tested and it becomes clearer as to whether he is guilty of any wrongdoing or not.