How Can You Legally Use Marijuana for Health Purposes 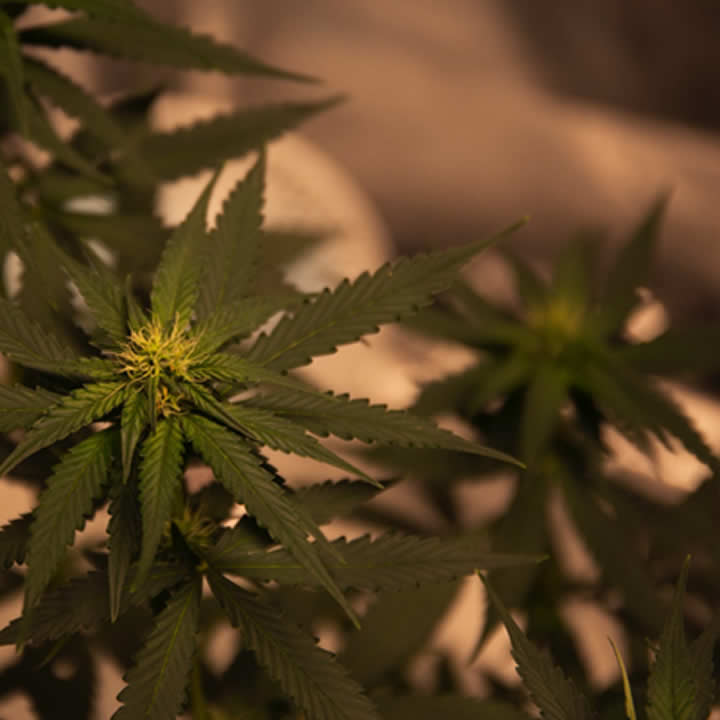 Marijuana is the most commonly used drug in our world. Also known as Cannabis, it is widely used for medical and recreational purposes. The first instance of marijuana use known to mankind dates back to 2500 years. The plant from which marijuana is obtained, the Cannabis Sativa plant, provides a variety of beneficial substances that can be utilized in many ways.

Hemp oil and CBD oil, among other substances, are derived from the same plant. However, due to government restrictions, not much research is being done to understand the uses of this plant in depth.

Being a psychoactive drug, marijuana is known to elevate our mood, induce euphoria, alter the state of mind, influence perception of time, increase appetite, and to relax the body. People consume marijuana in different ways, but smoking is the most common method. Other ways of consuming the drug include edibles, oils, and ointments. Since the hippie movement of the 1960s and 1970s, the recreational use of marijuana has remained a trend. It is used for spiritual purposes as well.  Recently, new developments have established that marijuana is really helpful in medical treatments.

Due to strict regulations by governments around the world, the safety of using marijuana for medical purposes has not been confirmed. However, research evidence suggests that medical marijuana can be used to reduce vomiting and nausea in chemotherapy patients, decrease anxiety, control inflammation, increase appetite, and help reduce muscle pain and spasms in chronically ill patients. The administration of medical marijuana can be done via lozenges, patches, cannabis edibles, or through vapor/smoke. It is required to provide a physician’s prescription to obtain medical marijuana in countries with lenient regulations and laws. But there are many countries where usage of marijuana even for medical reasons is still considered illegal.

The side effects of marijuana are still not clear due to inadequate research, so it should be consumed only after consulting a physician. But, it is absolutely clear that medical marijuana can benefit people suffering from health problems in a lot of ways. Register yourself before using marijuana, so that you can easily and legally use medical marijuana for health purposes. Although, always keep in mind that however beneficial marijuana is, it is still a drug and must be used with precautions.