How Does An Autoclave Kill Microorganisms 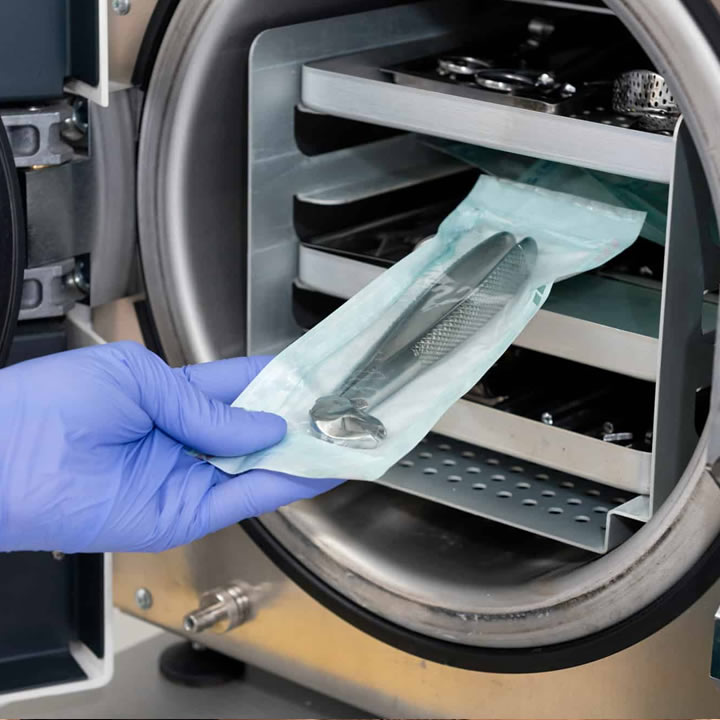 The use of an autoclave for cleaning and sterilizing purposes is common in industrial and healthcare applications because this machine is capable of killing harmful fungi, viruses, bacteria, and spores. The items are exposed to a certain pressure and sterilization temperature.

But to be specific, how does an autoclave kill microorganisms? Who invented this machine? And what is the process involved in sterilizing items used in the medical and industrial fields?

Read more as we’ll get into the details about autoclaves.

Invention Of The Autoclave Machine

The earliest conception of the autoclave can be traced back to 1679 when a French physicist named Denis Papin invented a prototype of a steam digester, or most popularly known nowadays as a pressure cooker. Two centuries later, the steam digester was further developed by French microbiologist, Charles Chamberland so it can be used for medical applications.

Then in 1933, the autoclave technology was enhanced further when the pressure steam sterilizer was introduced. This version of the machine was capable of measuring the chamber drain line’s temperature for more controlled performance.

Eventually, more and more technologies were introduced including the pre-vacuum cycles (1958) and the steam-flush pressure-pulse (1987) which paved the way for the autoclaves used in hospitals and laboratories today.

Autoclaves are mostly used in healthcare applications for sterilizing medical devices. The items are first labeled using an autoclave tape indicator and then placed inside the pressure vessel or chamber. The steam produced breaks down the protein makeup of harmful microorganisms. And successful autoclave sterilization depends on 3 factors: temperature, time, and quality of steam.

In order to meet these factors, the items must go through 3 phases in the sterilization process:

Conditioning Phase (C) – The air in the chamber is removed in this phase. This is necessary since there are contaminants that will compromise the quality of sterilization.

In a dynamic air-removal autoclave, the air is removed through a vacuum system. However, the air can also be removed without using the vacuum system through pressure pulses and steam flushes.

On the other hand, gravity-type autoclaves use steam to force the air out to a tube called a sterilizer drain.

Exposure Phase (S) – After removing the air inside the autoclave chamber, the sterilizer drain is closed while simultaneously admitting steam. This increases the temperature and creates more pressure, which is controlled at a predetermined level.

Once the cycle reaches the exposure phase, the items are being held inside the chamber at a specific time and temperature until sterilization is achieved.

Exhaust Phase (E) – During this phase, the sterilization drain is again opened along with the exhaust to release the steam and depressurize the chamber. The items are given time to dry out before removing them out from the load.

Quality steam is very important to achieve a successful sterilization process. In particular, the steam should consist of 3 percent moisture and 97 percent steam. If the moisture is less than 3 percent, then it is considered dry or superheated. And as a result, it is not efficient for sterilization.