How goal-shy Barcelona could be heading for the Europa League: Defeat against Dortmund could leave Lionel Messi and Co contemplating Thursday night football for first time since 2004

It’s impossible to talk about the knockout stages of the Champions League without discussing Barcelona.

But the Catalan club are in real danger of failing to qualify for the knockout stages of the competition and risk playing the second half of the season in the Europa League.

The La Liga giants have not played a Europa League match since March 2004, the year before Lionel Messi joined the first-team, when they lost 1-0 on aggregate to Celtic in the UEFA Cup round-of-16.

But Ernesto Valverde’s side have been far from convincing this season – and two tricky group stage ties could put their Champions League hopes in jeopardy. 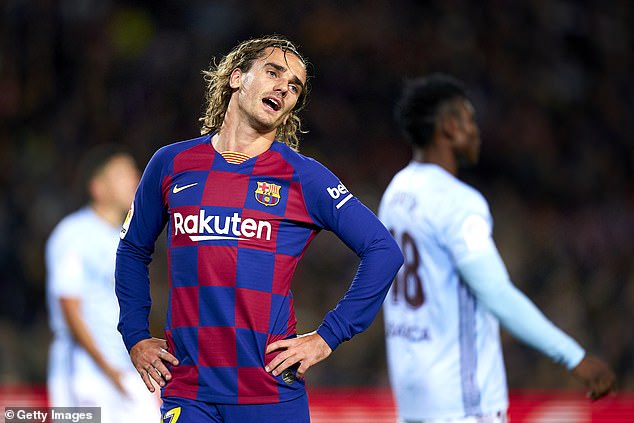 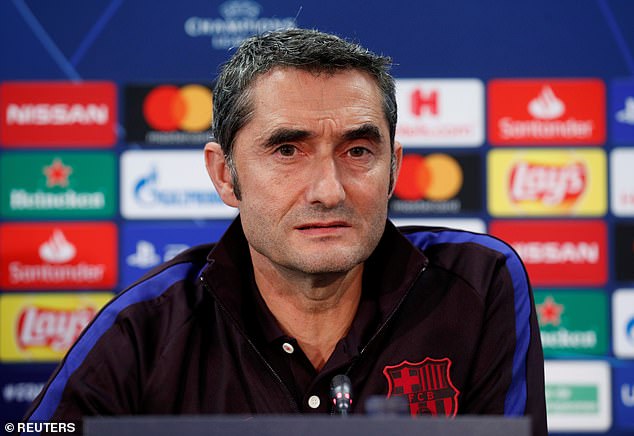 Barca are top of Champions League Group F but will host a Dortmund side on Wednesday who have lost only two matches since August and boast the attacking trio of Jadon Sancho, Paco Alcacer and Marco Reus.

Should they  fail to win at the Nou Camp, it presents third-placed Inter Milan – who are four points behind Barca – with the opportunity to set up a winner takes all clash at the San Siro in two weeks’ time, providing they beat bottom side Slavia Prague this evening.

Given the fact that Antonio Conte’s side have won 11 out of 13 matches in Serie A, including six out of their last seven matches, Valverde will be hoping to avoid those circumstances at all costs. 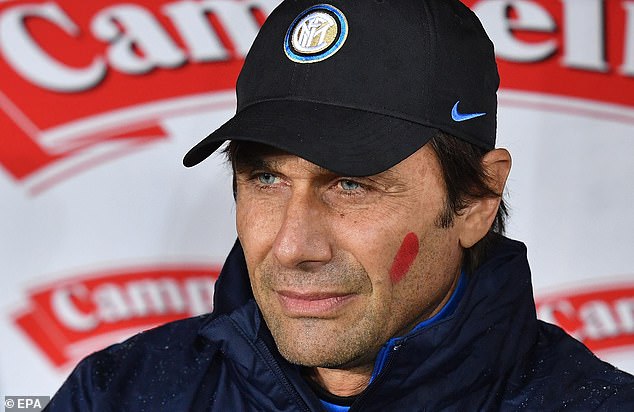 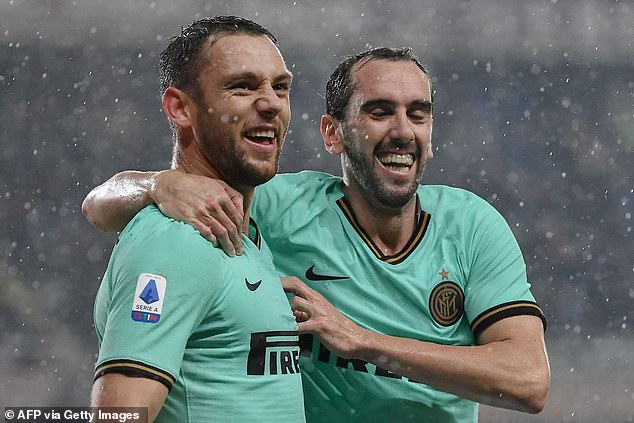 If Inter beat Slavia Prague and Barca lose, just one point will separate the sides in Group F 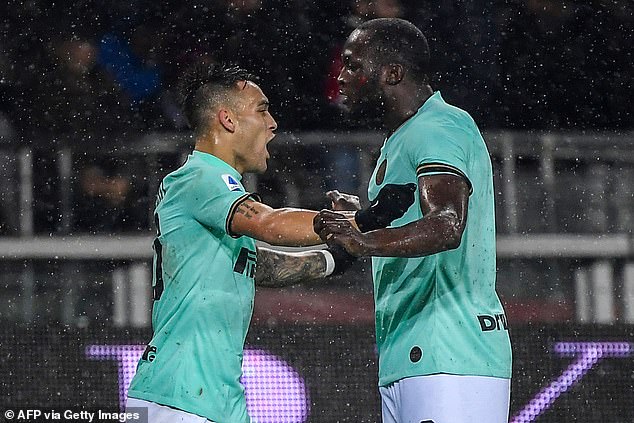 Inter have won 11 out of 13 matches in Serie A, including six out of their last seven matches

Barca have been far from their brilliant best in both the Champions League and La Liga this season.

In their four Champions League matches so far, there have been two goalless draws, while they scraped 1-0 wins against both Inter and Slavia in their other two games.

Domestically, while they sit joint-top of La Liga with Real Madrid, they have already slipped up three times with defeats to Atletico Bilbao, Granada and Levante.

Much of their problems have been the result of a leaky defence – they have already conceded 18 goals in 17 matches in all competitions and kept just five clean sheets. 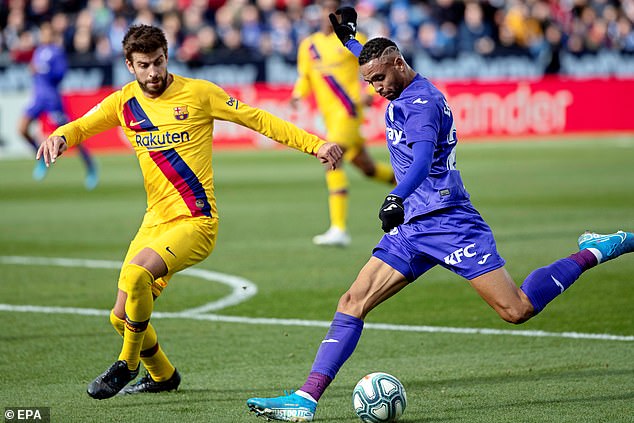 At the other end of the pitch, the goals are starting to dry up for Messi and strike partner Luis Suarez. The former, who is set to play his 700th game for the Catalan club tonight, has only one Champions League goal all season after netting a dozen in last year’s competition.

The stats don’t look much better for Suarez, who has just four Champions League goals in the past three seasons, with the Uruguayan forward having failed to net in the competition away from home since 2015.

Despite their problems, Barcelona know that a win against Dortmund tonight will put them through to the knockout stages. But if they slip-up in their remaining two matches, they could be facing the likes of Wolves and Ludogorets in the New Year.