How have Liverpool’s signings from Southampton worked out?

Liverpool will sign Virgil van Dijk for £75million when the transfer window opens on January 1 as the Reds raid Southampton for the fifth time in three and a half years.

The world-record fee for a defender means Liverpool have spent a total of £166.5m on Southampton players since the summer of 2014.

But how have Liverpool’s previous signings from Southampton fared? Sportsmail has put together a guide on all the players to leave St Mary’s for Anfield since 2014 and rated each of them below.

The first person to make the journey up the M6 and the one that was easily the least successful. Rickie Lambert made a return to his boyhood club and, on paper, it should have been fine.  He had scored 15 and 13 goals in his previous two Premier League seasons after a long and arduous career – and he was only ever meant to be backup at Liverpool. But then Luis Suarez left, the pressure on Lambert increased as injuries and hurricane Mario Balotelli hit, and the England international struggled. He left a season later with just three goals in all competitions to his name – has since retired from football. 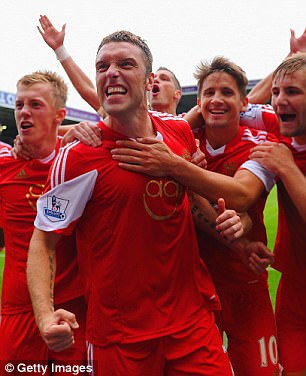 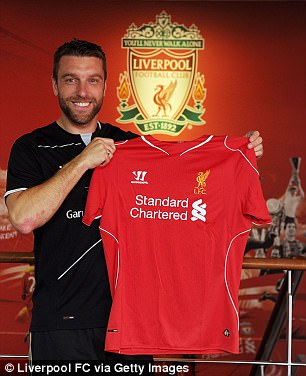 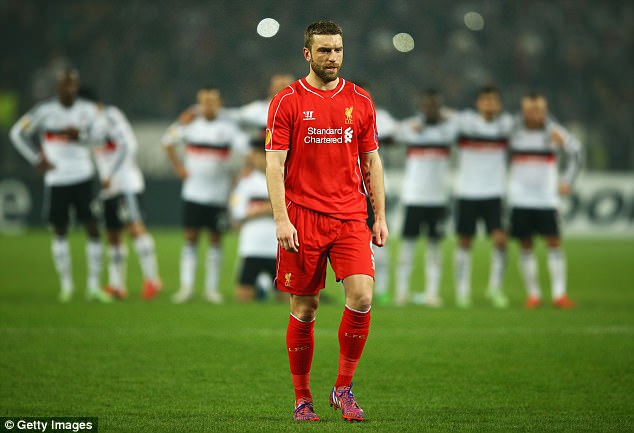 But the move did not work out for the striker, who struggled during his time at Anfield

Signing up Southampton’s captain after a successful second season in the Premier League seemed like a no brainer, even if the fee for Adam Lallana seemed a bit inflated. But Lallana struggled to settle initially, another victim of the fact that Liverpool lost their best attacking talents through sale and injury that summer. The arrival of Jurgen Klopp changed things for the midfielder. He has impressed under the German, becoming one of the better central midfielders in the division on his day. Few would argue against the fee now. 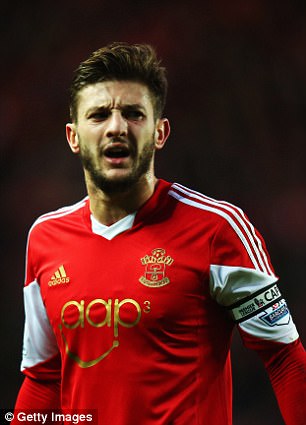 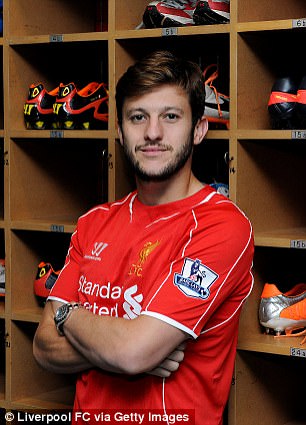 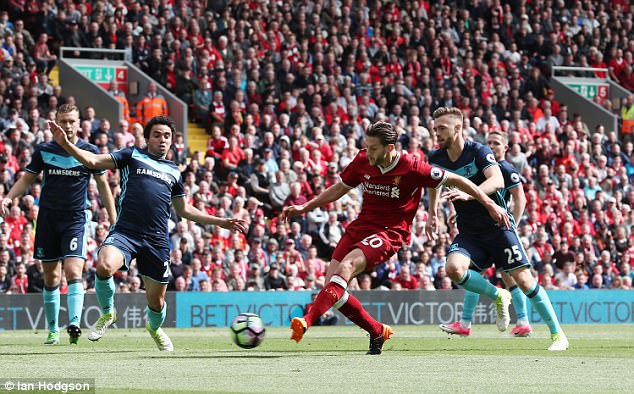 Lallana has impressed since Jurgen Klopp took charge of Liverpool, developing as a player

The Croatian defender impressed during his time at Southampton and he seemed like the answer to the defensive woes that plagued Liverpool. The fact they are now signing up Virgil van Dijk suggests the reality has been slightly different. Lovren had a very tough first season but improved over time and found genuine form under Klopp. His role in the run to the Europa League final cannot be dismissed. But Liverpool are replacing a £20m defender just three and a half years later. He will not be first choice when Van Dijk arrives. It’s hard to see him as a positive piece of recruitment, overall. Endured a true horrorshow in the 4-1 loss to Tottenham earlier this season as he was taken apart at Wembley. 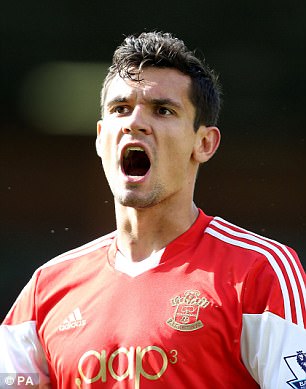 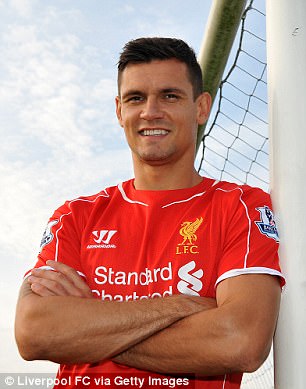 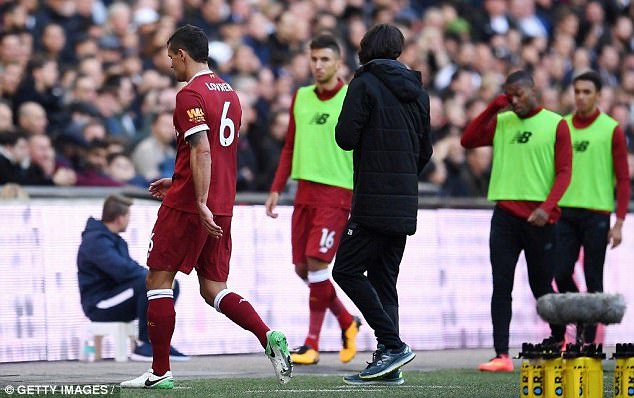 Nathaniel Clyne was an impressive signing for Southampton, proof that plundering the lower leagues can work for Premier League sides. And Liverpool definitely spent sensibly when they signed him for £12.5m. After all, in a world where Kyle Walker will probably cost around £50m this summer, a comparable right back for nearly a fifth of that price is a steal. The only complaint you could have about Clyne, and this is only because he is an attacking full-back, is that he is not that effective in advanced positions. He provided just two assists and scored no goals in the Premier League last season. However, he is solid and, at just 26, Liverpool have his position sown up for a few years. Has yet to play this campaign after struggling with fitness problems. 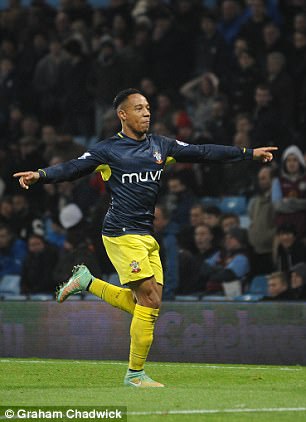 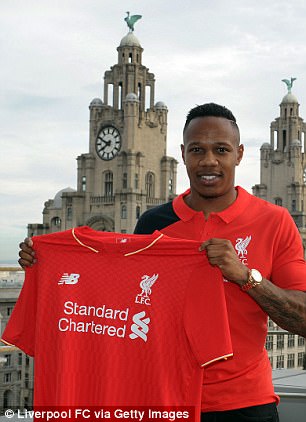 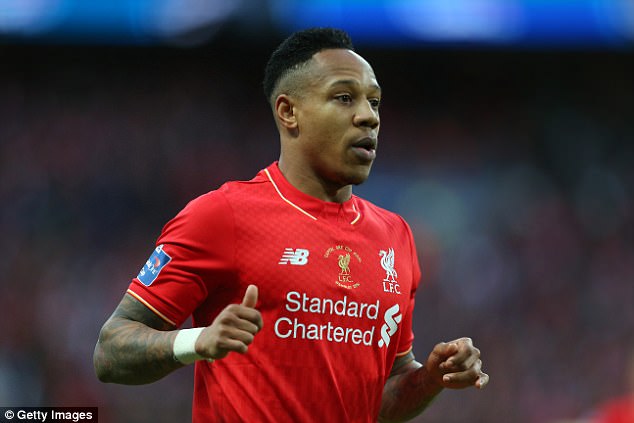 The Senegalese forward’s best day in a Southampton shirt probably came against Liverpool – he bagged a hat-trick to completely turn a game on its head. There were still question marks over Sadio Mane when he arrived at Anfield, but he completely pushed those aside last campaign. The 25-year-old scored 13 goals in 27 Premier League games and was a key component of Liverpool’s push for the top four. He has very swiftly become one of Liverpool’s most important players, the man who makes his pressing and hard running system tick. Mane is one of Klopp’s fearsome front four, along with Philippe Coutinho, Mohamed Salah and Roberto Firmino. This signing could be taken as a good omen. 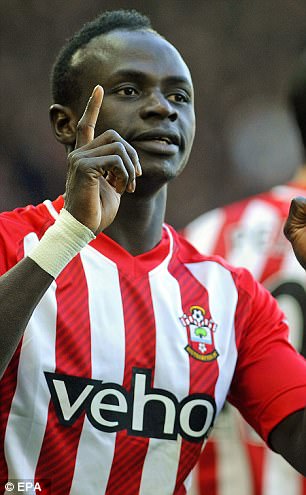 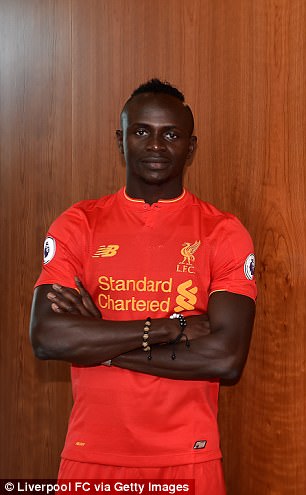 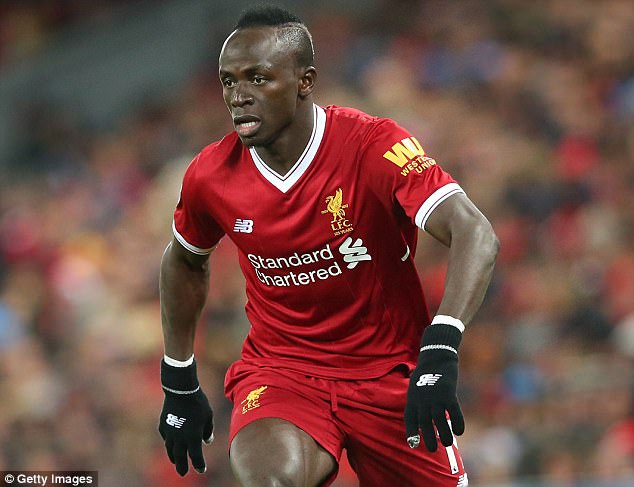