Inside the ‘Aussie cartel’: How nine ‘baddest of the bad’ bikie and Middle-Eastern crime bosses control are earning $1.5BILLION a year flooding Australia with drugs

Nine Australians who organised themselves into a $1.5billion drug-running ‘Aussie cartel’ were responsible for one-third of all drug importations into Australia, intelligence agencies allege.

Michael Phelan, the head of the Australian Criminal Intelligence Commission said the nine men were designated ‘priority’ targets because of their alleged criminal activities at Australia’s borders.

Members of the cartel were drawn from bikie gangs and Middle Eastern crime syndicates and described as ‘the baddest of the bad’ by Mr Phelan.

Former national president of the Comancheros bikie gang, Mark Buddle, is alleged to be a member of the ‘Aussie Cartel’ 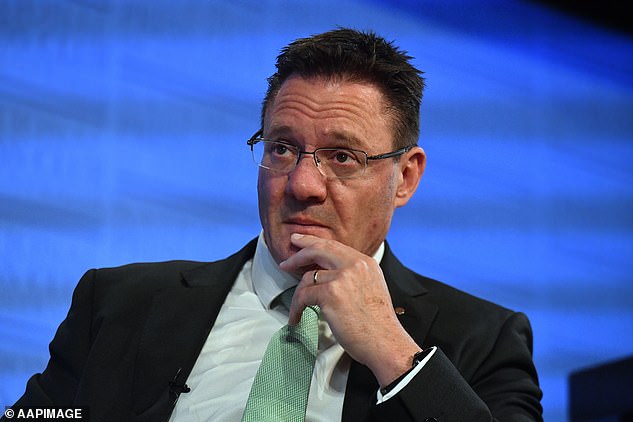 The operations of the Aussie cartel posed a major threat ‘to the integrity of our justice system and other government institutions’, he told Nine newspapers and 60 Minutes.

The intelligence boss indicated the cartel included senior members of Hell’s Angels and Comanchero bikie gangs who were formerly bitter rivals but now shared information on supply routes and ways to smuggle drugs through Australia’s borders.

‘They share any corrupt networks they may have here to swap information to each other,’ Mr Phelan said. 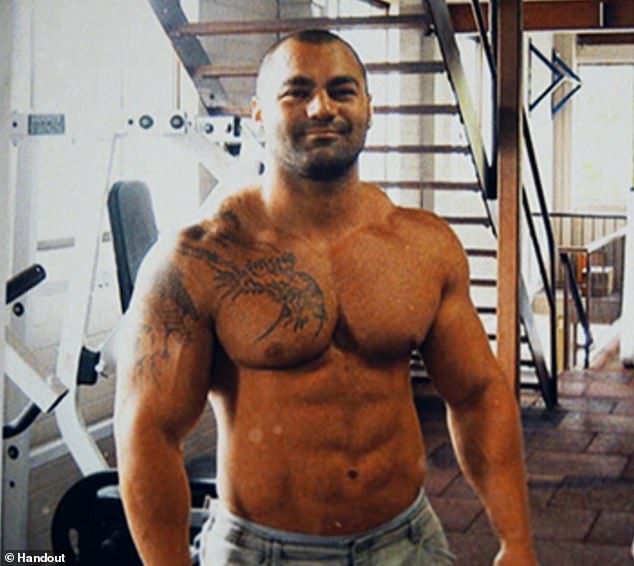 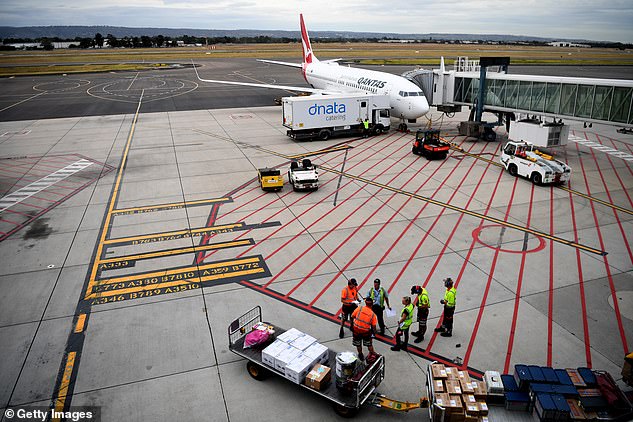 The cartel is believed to be behind major drug importations into Australia in recent years, including $1 billion of meth into Western Australia in 2017 and another into Melbourne early in 2020.

Mr Phelan said encrypted phone apps such as Ciphr and Anon were useful in helping the cartel establish itself but also helped track their activities.

He also indicated the Commission would ‘not play fair’ in hunting down members of the cartel and their associates.

Special extradition procedures and pressuring family and friends in Australia believed to be assisting the cartel would be targeted by the Commission, he said.

Proposed laws to tighten the grant of security IDs to those who work at Australia’s airport and maritime borders, and to allow intelligence agencies to ‘pierce’ encryption technology used in criminal activity, remain before Parliament.