How parents can make their child a MILLIONAIRE

A financial expert has revealed how parents can make their child a millionaire – by saving just £5.50 a day.

Rob Gardner, 39, who is based in London, says that if you put the sum aside every day until your child reaches the age of 10, this can grow into a £1million pension pot by the time they reach 65.

In his new TEDx talk, he explains how parents should open the pension for their child on the day they are born.

They should then contribute £5.50 a day every day until the child turns 10, which is essentially the same as contributing £6.88 a day due to tax breaks.

If left alone, this pot will roughly double every decade due to compound interest, growing to a million by the time your child is 65.

Financial expert Rob Gardner revealed how parents can make their child a millionaire – by saving just £5.50 a day

Father-of-two Rob, who is CEO of pensions consultancy firm Redington, has described the money saving hack as the ‘one thing’ parents should leave their children.

Even saving £2.50 a day, put away daily over the same amount of time with no other contribution after the child turns 10, could grow into a half a million pound pension pot by the time they’re 65.

Rob, who is also the co-founder of financial education charity RedStart, said that people are amazed about his savings tip because they don’t understand compound interest.

‘People are always shocked to hear my millionaire savings hack and discover that they can grow such an amount for retirement’, he said. 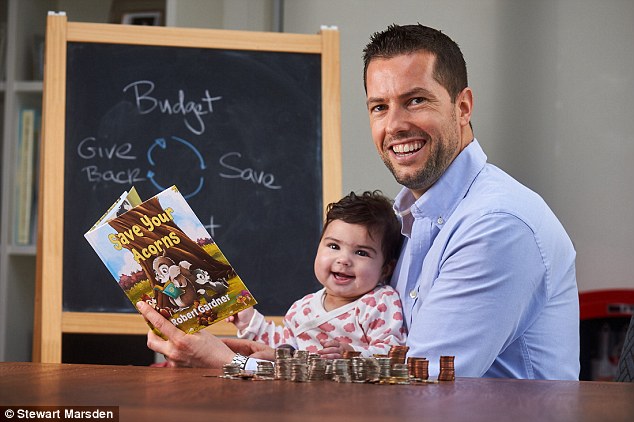 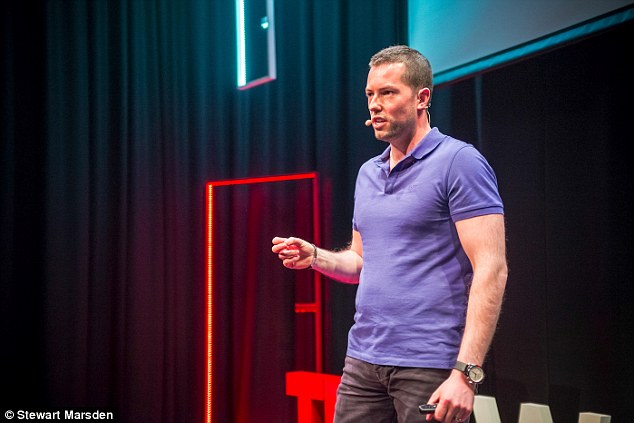 HOW TO MAKE YOUR CHILD A MILLIONAIRE

1. Make a start: Parents should open a pension for their child on the day they are born.

2. Persist: Contribute £5.50 a day into the pension pot every day from birth until they are 10 years old. Because of tax breaks, this is essentially the same as contributing £6.875 per day.

4. Wait: Because of the miracle of compound interest, if left alone this pot will grow (roughly doubling every decade) to over £1million by the time your child turns 65.

‘This is because many don’t understand, or take advantage of, compound interest.

‘Without compound interest, saving £1m by putting £5.50 “under the mattress” every day would take almost 500 years.

‘Albert Einstein called compound interest the eighth wonder of the world and said: “Those who understand it, earn it, those who don’t, pay it.”

‘The secret is to start saving into a pension as early as possible, even with relatively small amounts.’

In his talk, Rob also identifies the growing savings gap and financial problems people have in the UK and around the world. 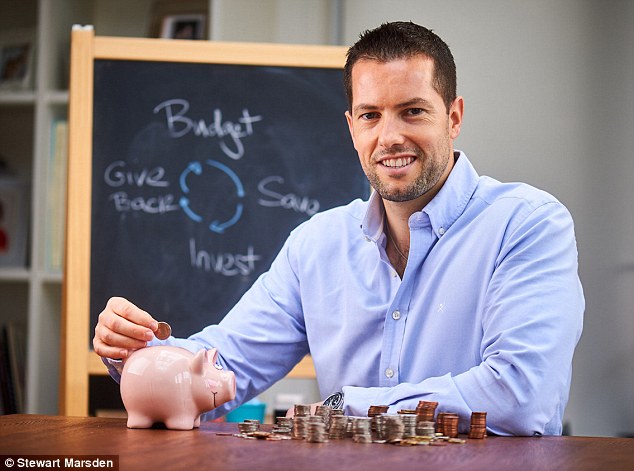 Rob said that you should en contribute £5.50 a day every day until they turn 10, which is essentially the same as contributing £6.88 a day due to tax breaks. 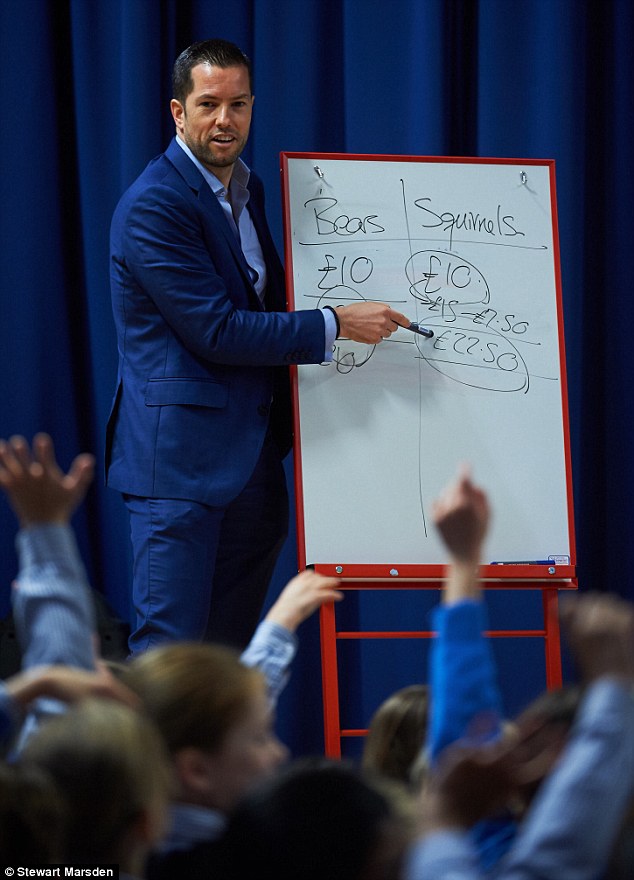 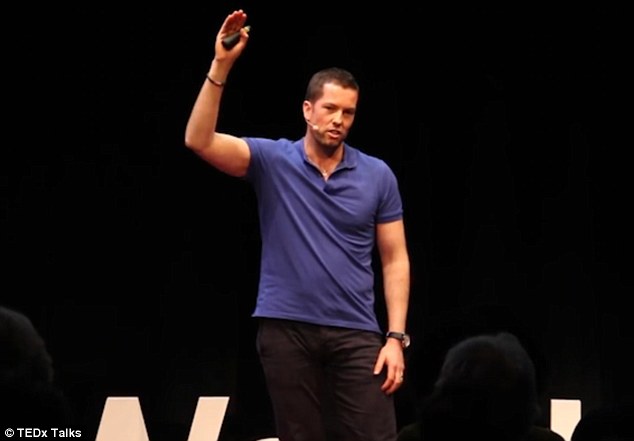 A third of people in the UK have problem debts and more than 16million have less than £100 in savings.

Increased life expectancy and the growing pensions crisis mean that individuals are now in charge of the money they have for the present and the future.

The savings gap, which is the difference between the amount saved and what is required to give people a healthy income in retirement, currently stands at £6trillion and is set to rise to over £25trillion by 2050.

WHAT IS COMPOUND INTEREST?

For example, if you save money into an investment account, e.g. an ISA or a pension, any returns are re-invested and earned back again.

This means that next year, money is earned on both the original amount saved and the interest earned.

This then happens again the following year, and the year after that, with the amount increasing each time.

A rule of thumb is that a 7 per cent return for 10 years doubles the original money.

If it is then left for a further 10 years at 7 per cent, it doubles again.

Speaking about the importance of financial education in schools, Rob said: ‘Our children are heading towards a bleak financial future if we don’t do something to solve the problem soon.

‘The solution is simple enough, but tragically too few people understand crucial money concepts through lack of engaging financial education in schools.

‘We need to put financial education on the primary school curriculum, because children learn their money saving habits by the age of just seven, and in the meantime empower more parents to help their children have a financially secure future by starting a pension as soon as possible and teaching their children about money from an early age.’

Rob founded financial literacy charity RedSTART in 2012, which aims to teach one million children about important money concepts through fun and engaging games.

He has also written Save Your Acorns, a financial education book aimed at four to six year olds.