How radical changes to defamation laws with affect YOU

Australia’s defamation laws are set to be overhauled next year after an ‘explosion’ in the number of claims.

Politicians want to protect freedom of speech and stamp out trivial claims which are clogging up courts.

New South Wales Attorney-General Mark Speakman will propose a series of reforms to the Council of Attorneys-General meeting on November 29.

He said the rise of social media websites such as Facebook and Twitter has dramatically increased the number of defamation claims.

‘Social media platforms have enabled an explosion in defamation cases, many of them ‘backyard’ actions based on trivial comments,’ he wrote in The Australian on Wednesday.

‘NSW courts are overrun with minor claims, so much so that Sydney is now regarded as the defamation capital of the world,’ he said.

Mr Speakman outlined several changes, many of which would borrow the best legislation in the UK and New Zealand.

The first is a requirement for a claimant to show that they have suffered serious harm due to the alleged defamation, similar to section 1 of the UK Defamation Act.

‘The costs of defamation claims often massively outstrip the damage caused by actions that could be solved better over a coffee or barbecue,’ Mr Speakman said.

He acknowledged this means that people in minor disputes will have no recourse other than ‘shaking hands and making up’.

Secondly, a plaintiff could be required to issued a ‘concerns notice’ explaining the alleged defamation and giving the publisher a chance to make changes.

What are the proposed reforms?

1. Requirement for a claimant to show that they have suffered serious harm

This would increase the number of settlements made before the matter reaches court, Mr Speakman said.

Thirdly, he wants to end the ‘multiple publication rule’ which means an online article is considered published every time someone opens it, meaning the defendant has ‘indefinite liability’.

Instead, he wants material to be considered published only at the first time it is uploaded online.

He said one option would be to follow New Zealand’s new law allowing a defence called ‘responsible communication on a matter of public interest’.

The defence effectively allows a publisher to get facts wrong as long as they can prove the article was in the public interest and written responsibly.

Mr Speakman also said he wanted to clarify a cap on damages.

As it stands, the law is not clear whether a $407,500 cap on damages for non-economic loss remains in place when aggravated damages are also awarded.

Mr Speakman wants to make sure that it does.

The Attorney-General believes these measures can be put before Parliament in July 2020. 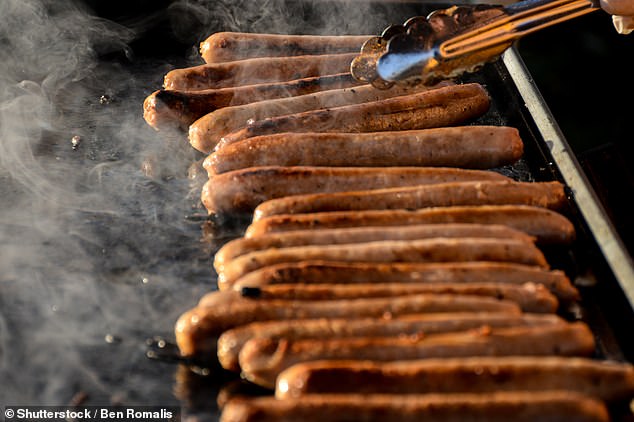 ‘The costs of defamation claims often massively outstrip the damage caused by actions that could be solved better over a coffee or barbecue,’ Mr Speakman said

‘Yes, the timetable is ambitious, but with appropriate application of political will, it is also realistic,’ he said.

Finally, after all these measures are implemented, he said politicians should consider classing digital platforms such as social media sites as publishers, meaning they would be directly responsible for any defamatory comments made by users.

He said current laws, introduced in 2006, no longer strike a perfect balance between public interest journalism and protecting people from reputational damage.

Mr Porter will argue for pushing ahead with the changes at a meeting of the state and territory attorneys-general next week.

He wants to focus on a threshold for serious harm, caps on damages and a defence of public interest.

The drive for reform comes after a series of high-profile defamation cases against publishers.

In 2015 Hollywood actress Rebel Wilson won $4.7million from Bauer Media after a jury found a series of articles claimed she had lied about her age, real name and childhood.

In June 2018 the Court of Appeal ordered her to pay back $4.1million because the damages were excessive – and that decision was later upheld in the High Court.

In April 2019 Australian actor Geoffrey Rush won $2.9million from the Daily Telegraph for articles that alleged he ‘engaged in inappropriate behaviour’ during a theatre production of King Lear.

The newspaper is appealing the decision and says the award of $850,000 damages for non-economic loss is excessive.

Woman is ordered to pay neighbour $120,000 for ‘suggesting he was a busybody’ in email chain

In May 2019 a woman was ordered to pay her former neighbour $120,000 after defaming him in an email to fellow residents.

Gary Raynor, 78, sued Patricia Murray over an email she had sent him and other residents in the Manly building.

The New South Wales District Court heard how Mr Raynor had sent emails asking her to lock her mailbox following thefts in the area.

Mr Raynor feared the thieves might be able to cut a ‘master key’ by examining the lock on the unlocked mailbox.

She replied to him, with other residents cc’d, saying: ‘To avoid further harassment, I’ve not replied to your provoking mailbox emails. However, your consistent attempt to shame me publicly is cowardly.

‘It is also offensive, harassing and menacing through the use of technology to threaten me. Please stop!’ 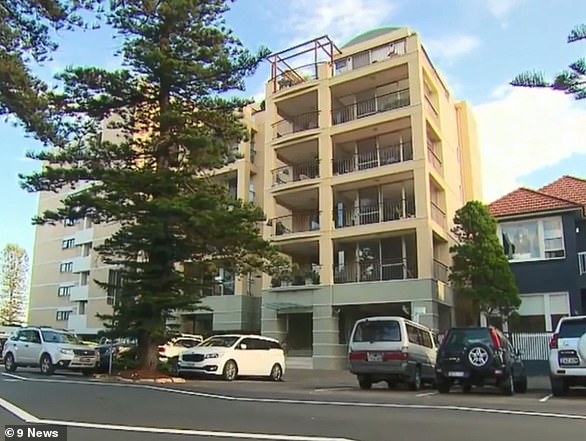 Gary Raynor, 78, sued Patricia Murray over an email she had sent him and other residents in the Manly residential building (pictured)

Lawyers for Mr Raynor claimed these emails defamed their client and suggested he was a ‘small-minded busy-body’.

District Court Judge Judith Gibson found that the meanings were conveyed and Ms Murray failed to establish a truth or honest opinion defence.

‘It would be fair to say that every sentence of the defendant’s email in reply struck a blow at the plaintiff, and was intended to ridicule and humiliate him in every way,’ she said.

The evidence was ‘coloured by exaggerated language, groundless suspicions and hostility’, she found.

Mr Raynor was awarded $120,000 in aggravated damages and legal costs.

But in November the NSW Court of Appeal reversed the judgement and ordered Mr Raynor to pay Ms Murray’s legal costs.

Justice Anthony Payne found a defence of qualified privilege was available to her.

He described the $120,000 awarded to Mr Raynor earlier this year as manifestly excessive.

Even if she did not have a defence, Justice Payne said the case did not warrant an award of aggravated damage and that an amount ‘no more than $25,000’ would have been appropriate.