How the rise of Airbnb is turning Sydney into a ‘playground for millionaires and tourists’, experts warn

Thousands of homeowners in affluent Sydney suburbs have opened their doors to complete strangers.

But since the city is the 11th most expensive in the world, according to home insurer Allianz, the cost of a one-night stay can be equally taxing on the pocket.

Sydney homeowners are renting out their properties for thousands of dollars, including this villa in Mosman

One homestead in Sydney’s eastern tourist destination of Bondi will set you back a whopping $8,000 a night, while another charges just shy of $20,000 for a weekend.

Allowing wealthy homeowners to essentially open a hotel ‘transforms a city into the playground of millionaires and holiday-makers’, he said.

The three bedroom home is a five-minute walk from the most famous beach in Australia and features a spacious garden. 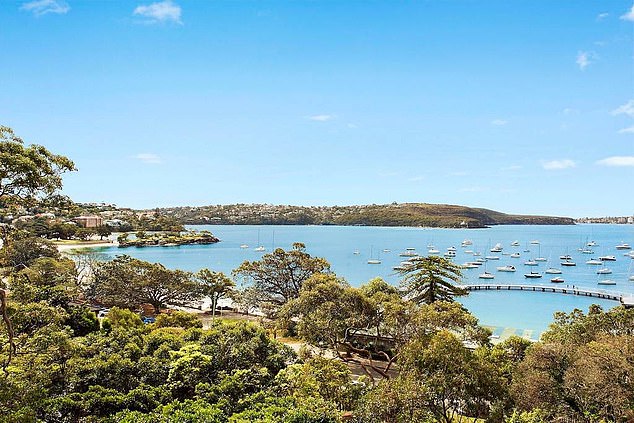 However, despite the massive price tag, the garden could wind up being a shared space.

A separate rental property – a granny flat – is nestled away in the corner of the backyard.

‘There is also a granny flat at the back of the house, this is a seperate Airbnb listing and so their may be guests staying here,’ the listing on the bungalow reads.

‘If so, the garden is a shared space!’ 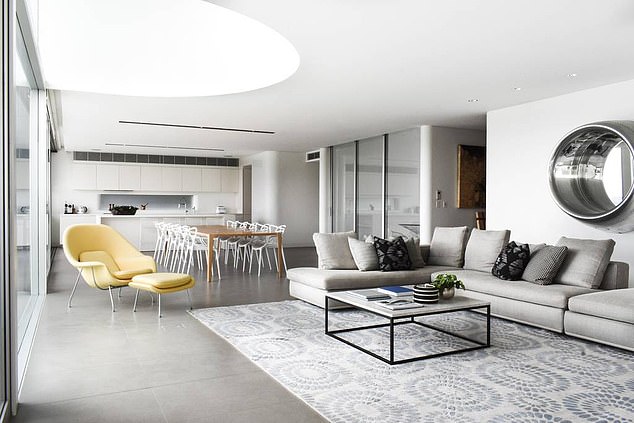 Only one other property on the site comes close to the cost of the Bondi bungalow – a Balmoral beachside villa in Mosman.

One of the most expensive suburbs in the country lives up to its reputation, with the four-bedroom house costing more than $5,600 a night.

However, when trying to book, the minimum number of nights you can lock in is three nights, totalling barely under $20,000 when factoring in additional fees.

The short-stay rental does come with all the amenities of a luxury hotel, but guests certainly pay for them. 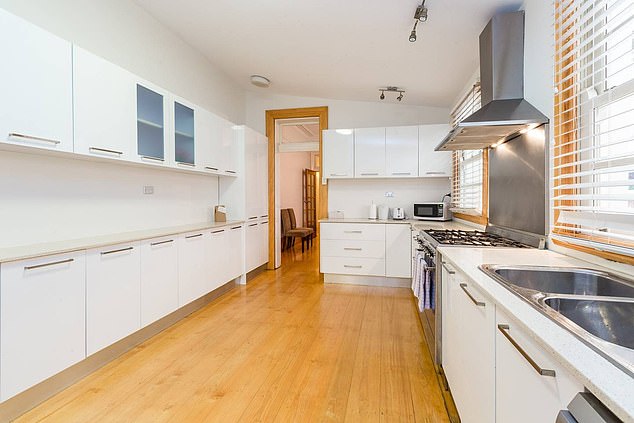 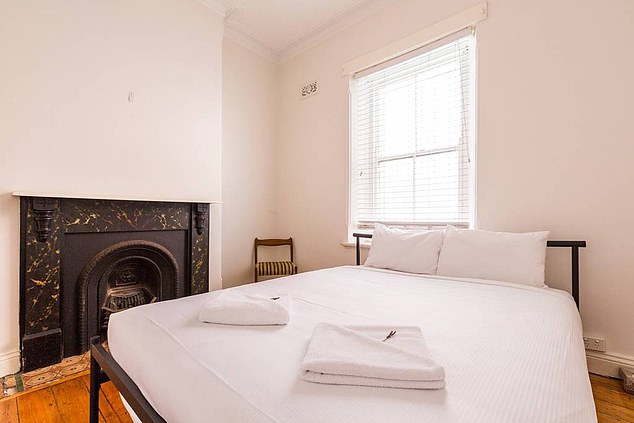 Airbnb has appeared on the NSW Fair Trading complaint register multiple times in the past year, receiving at least 20 formal complaints in the matter of months.

New laws were passed in August last year in the hopes of regulating rental providers, though they will not commence until later in 2019.

‘Since passing the law, Fair Trading has been working on developing the mandatory code of conduct with key industry stakeholders,’ A SafeWork NSW told the Sydney Morning Herald.