How to do a yoga retreat in India 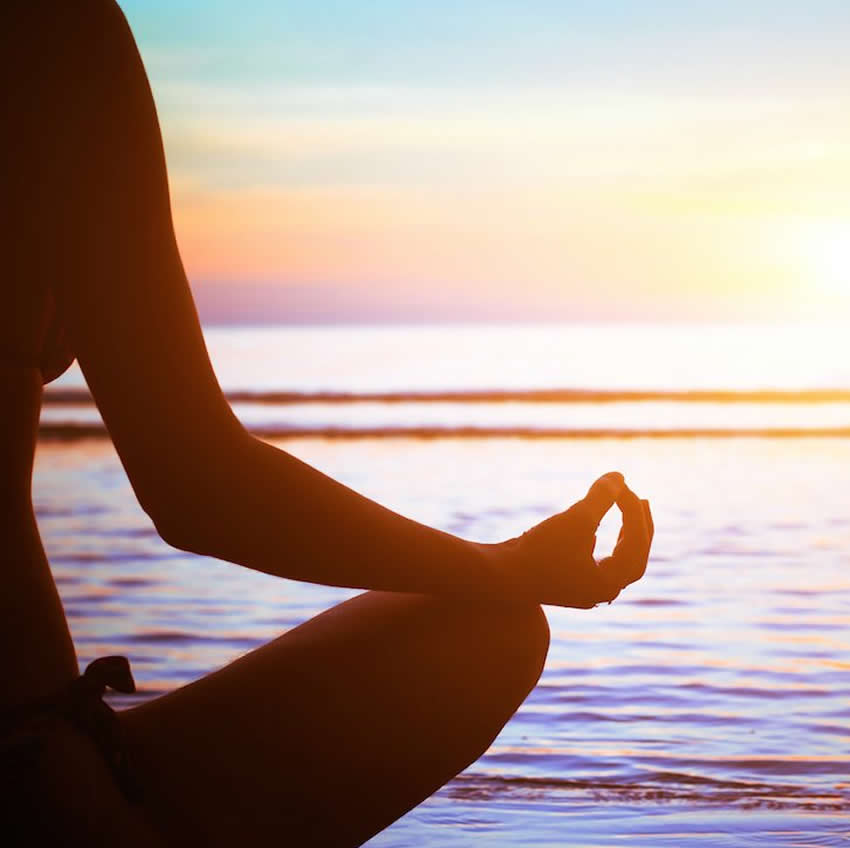 The Indian culture is very old and dated back to many many centuries. It is filled with many traditions and practices. Many of these traditions were to help the spiritual part of human life. The Hindu philosophical tradition consisted of six orthodox schools one of which is yoga.

Yoga is a spiritual, mental, and physical practice that had originated in ancient India more than 5000 years ago. Though some speculate that it was also around in the time of Indus Valley Civilization (3000 BCE).

Some might say it is a mere physical exercise, but the Indians believe it to have a meditative and spiritual center. It allows a person to relieve themselves of their everyday stress and worries and focus on themselves and their cosmic healing. It’s an Indian practice where Buddhism, Hinduism, and Jainism converge and combine.

Introduction to the west:

Somewhere around the 18th century, yoga was introduced to the west when Indian yoga gurus migrated there. It gained popularity very quickly but for more authentic learning, people travelled to where it had originated from initially. Because only in India can you find the true master of this spiritual practice.

Patanjali, a great master of yoga and the founder of modern yoga settled the basis of yoga in India. It has the following benefits;

Kavaalya, a yoga retreat in India:

There are numerous yoga retreats in India. The Kavaalya is one of the most wellness and yoga retreat in India and also all of Asia. Along with offering their spiritual offers and practices they also have a massive teacher training program.

The Kavaalya allows people interested, an authentic and original course and the company provides certification and license after the course is complete. The course is also offered online to people all across the world. They have a foundation course of 200 hours and an advanced training course of 300 hours.

A very excellent point is that the courses are taught and dealt with in English which means it is accessible to people all over the world. It is recommended that to make yoga a profession, the yoga retreat in India, Kavaalya should be visited. So one can turn their love for yoga into a steady income. From the location to the yoga masters there, everything is perfect to reconnect with yourself on a deeper level.

Advantage of learning yoga in India:

There is a good chance that anywhere around you there is a yoga center. But not everywhere there can be an ensured quality and authenticity establishment. To have that ultimate learning and eventual teaching experience, a person truly interested is suggested to go to India. It is the best choice as all over India there can be found brilliant yoga retreats such as in Mulsi, India, the Kavaalya center is present. Learning from the natives there is the perfect way to hone your inner cosmic skill. At the end of each course, they award you with a yoga alliance Certificate.

The roots of yoga are so ancient that its effect can be felt when you practice it. It heals the soul and strengthens the body. And if a person loves it so much that they want to learn it from the very best, they go to India. It allows them to turn their passion into a business opportunity as well, making them and the lives of others elevated on a spiritual level like no other.