How to fake your favourite fizz

There’s nothing quite like the pop of a champagne cork for adding instant sparkle to proceedings.

But, for fans of France’s famous sparkling wine, the party might fall flat, with stocks of some of the biggest names in champagne reportedly running low.

So, if your favourite is nowhere to be found, which alternative brands should be on your list? Drinks expert Helen McGinn reveals the ultimate champagne swap shop . . .

This multi-award-winning own-label champagne is made for the Co-op by none other than Piper-Heidsieck’s winemaker Emilien Boutillat. It is based on a similar blend of the three classic champagne grapes: pinot noir, pinot meunier and chardonnay.

It’s crisp, with flavours of apple and toast, and is one of the best champagnes under £20. 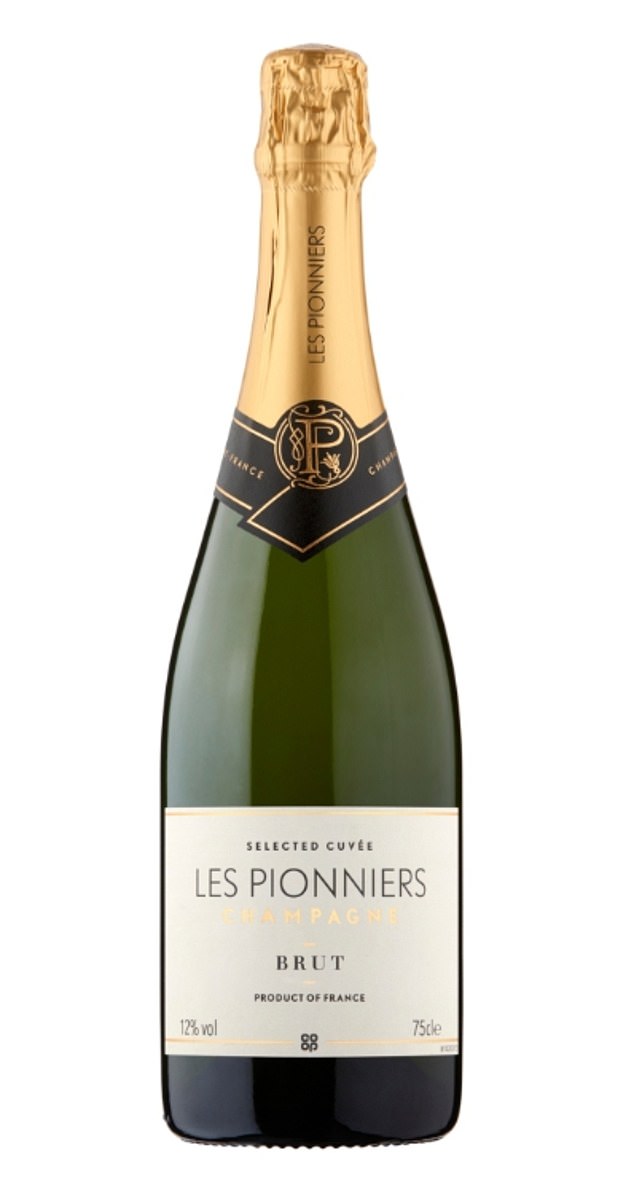 STARS AT A STEAL

Named after the 17th-century monk who proclaimed he was tasting the stars when he ‘discovered’ champagne, Dom Perignon is perhaps the most famous of them all. But the price tag might cause you to see stars too, in which case this alternative will do the trick.

Made for Waitrose by Castelnau, the secret lies in the long ageing of the bottle, which lets it develop rich toasty flavours.

MoEt, as you would the lawn. That’s how I was told to pronounce the name when I visited the cellars as a rookie wine buyer many years ago. The quality of Moet tends to go up and down a bit, but that’s neither here nor there if there isn’t any on the shelves.

If that’s the case, try this one. Like Moet on a good day, it’s fresh and balanced with citrus flavours. 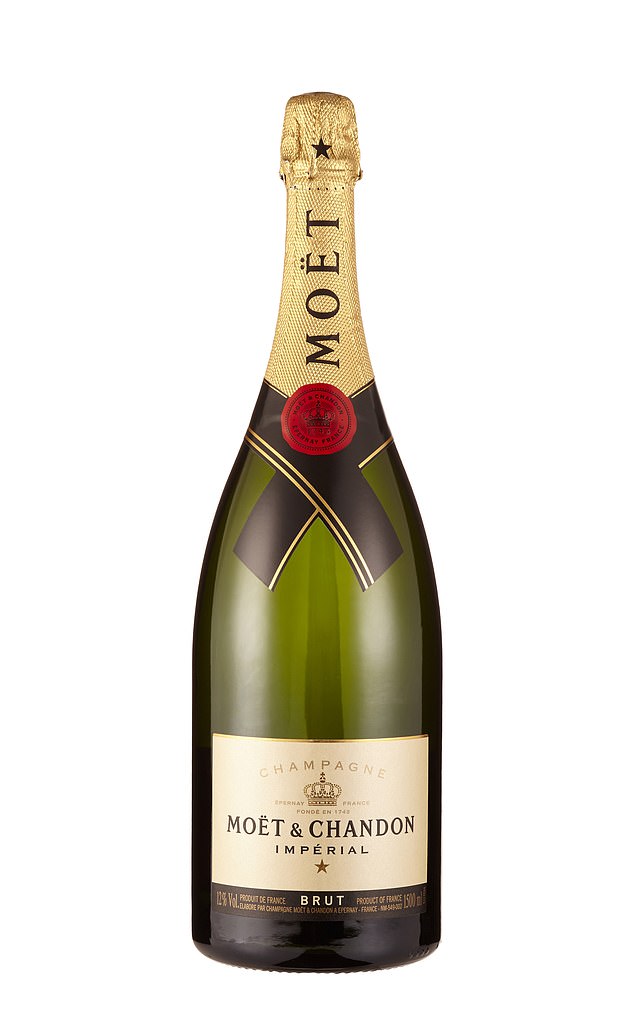 It’s hard to miss the yellow label on Veuve Clicquot — unless it’s nowhere to be found. If so, try this spookily similar Sainsbury’s blend. It’s mostly pinot noir and has real staying power. At first you get lovely lemony flavours, but then comes a touch of nuttiness.

Ruinart might be the oldest established champagne house, but its bottles are also some of the hardest to get hold of at the moment. However, made from grapes grown in Grand Cru vineyards — the ones deemed to produce the best grapes — this take is a keeper. 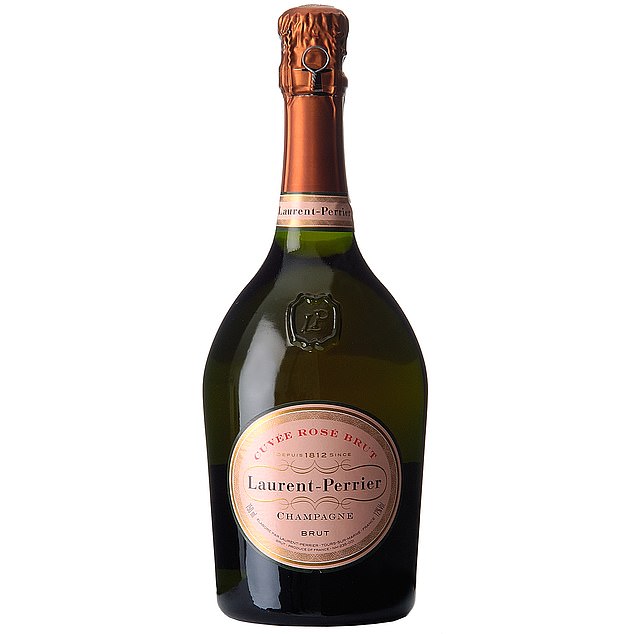 Laurent-Perrier is perhaps the most famous pink champagne, not least because it’s made using the saignée method where some of the juice is bled off, resulting in a more intense flavour

Laurent-Perrier is perhaps the most famous pink champagne, not least because it’s made using the saignée method where some of the juice is bled off, resulting in a more intense flavour.

The Veuve Monsigny isn’t made in this way; neither is it just made from pinot noir grapes. But it is pleasingly perky, with red fruits and that all-important touch of toast.