How to Pass Time Commuting With Great Spades Mobile Games 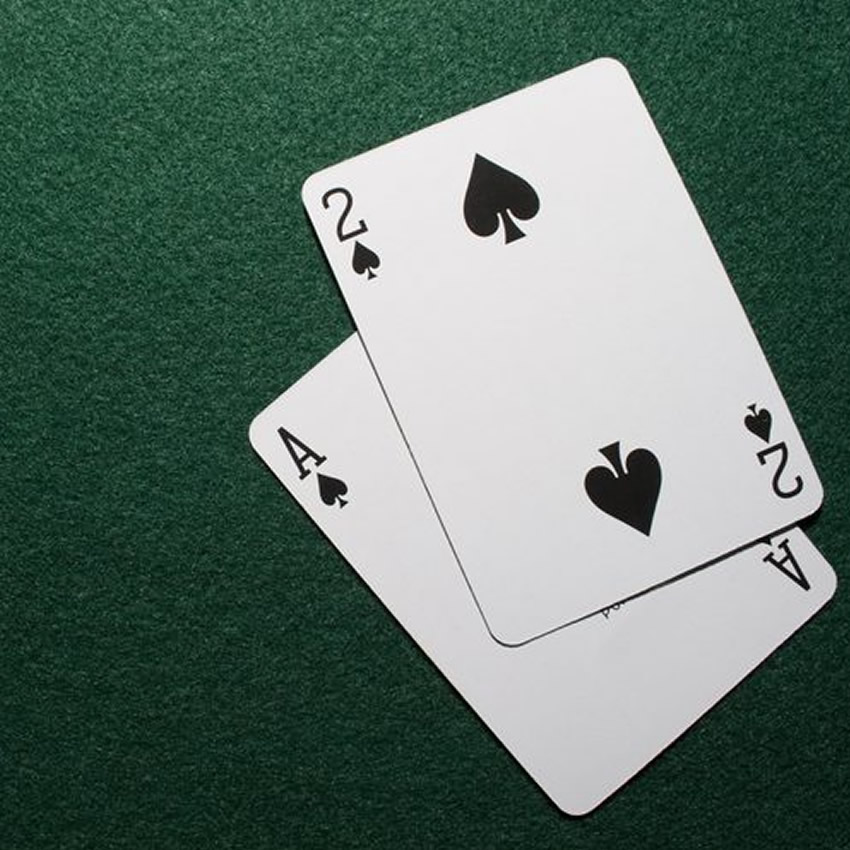 For me as a gamer, I prefer games that require logic, strategy and that I can immerse myself in for hours. Unfortunately, I’m a busy person and I often commute and during my travels, there just isn’t enough time for games that require hours of playing.

Besides all the complex games, I’ve also always been a fan of good old card games; especially spades that I used to play with my parents using real cards. My mom was a big player so it was only natural that she transferred the joy of playing to me.

So I decided to check possible mobile spades games I can play during these specific pockets of time. But as a frequent mobile gamer, I know how hard it can be to find the right game. You waste time downloading and trying out just to delete the game a few minutes later.

But in my research, I stumbled upon a site similar to Google Play and App Store, but that puts a focus on providing as much information as possible before you even download a game. Fortunately, they have a list of top 10 Spades games, which made my job a lot easier. If you want to check it later, here’s the list.

Without further ado, here are my top 3 picks.

Aces Spades – For Beginners and Advanced

The first game I tried out is probably the most basic one. The game is a solid spades games with smooth controls but the main advantage I liked the most is the option to choose between 5 difficulties. I tested all of them and for me as a veteran player, I only struggled with the last one. Since I’m not here to blow my own horn, the reason I’m mentioning this is that this one is great for anyone. No matter if you’re an advanced player like me or you’re just looking for a quick way to pass time–Aces Spades is a solid choice.

One thing I feel like I need to mention is that game sometimes bugs when handling the scores. In cases where I clearly won the hand, the AI rarely awarded the opposing player. First I thought I got something wrong, but after analyzing the hand it was clear there was a slight error. I’d like to make clear that this happened only once and it shouldn’t bother you much as it’s likely a bug that will be resolved in an update.

This one was definitely more up my alley. That doesn’t mean it’s better than the previous one, it merely depends what you’re looking for. The reason I like this one is that I sometimes commute with my colleagues and friends. One friend is also a spades fan and this one allows us to either play against each other or as a team. This specific option is what won me over because instead of playing separately, we can play together while driving the train and chatting. If you also have a friend who’s into spades, I definitely recommend this one.

One thing the game is lacking is more social options than just the basic ones. It’s not a big deal, but I think it would be really easy to upgrade on something they already have and make it better. While thinking about it, I did realize they probably would have to be careful with it because there are possibilities to cheat so who knows. I genuinely hope they will come with something new to make the game even better.

Spades + – For Beginners Only

Think of this one as a bonus game and if you already know everything there is to know about Spades, you can skip this. But the reason I want to include this one is that the game is just perfect for complete beginners. The tutorial is straight forward and it leads you step by step through a game of spades. The tutorial is perfectly done and I believe even if you have absolutely no knowledge, you’ll be able to handle this one.

As said, this one is for beginners and although it’s perfect for learning, I’d advise you to jump to a different game once you master the basics. The AI isn’t challenging, which can’t come as criticism since the game is obviously aimed at amateurs.

That’s it. These three games are my top 3 picks. At the moment I have the first two on my phone and I switch between depending if I’m playing alone or with friends. The last one I don’t need but it can be helpful if you don’t know where to start.

I hope my reviews will help you and that you’ll start playing spades as quick as possible. It’s a great game if you like cards and you need a quick way to pass time so enjoy.

Author Bio:
Mr. Sanjay is no new to the marketing world where his work speaks it all. As a certified inbound marketer, his contributions shine on web pages helping startups and established firm to acquire their motives and gains. Business wisdom put into practice is what is the personality is known about, making him the first pick of many.
Twitter: sanjayit38
Website: Datahod.com
Share this...