How to Play Different Games of Solitaire Online? 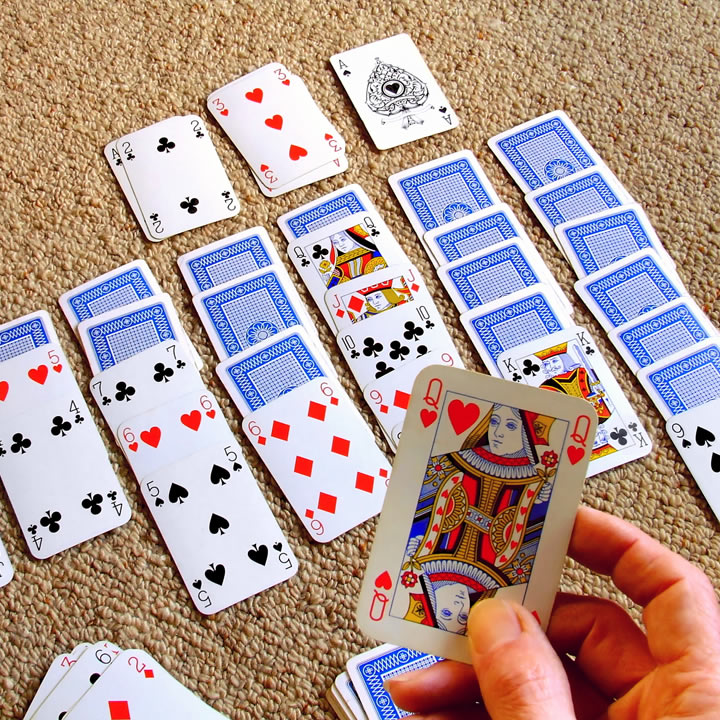 Playing Solitaire is one of the most popular activities that seems to never get old irrespective of the latest game trends. Even though it is a one-player game with cards, classic Solitaire succeeds in bringing people together and competing against each other to finish this game faster. So, if you are a novice and want to play Solitaire, the game itself might seem confusing in the beginning. Therefore, we believe that the following paragraphs will help you understand how to play different styles of free Solitaire and have a lot of fun at the same time.

How to Play Solitaire Card Games?

Before you start playing Solitaire-Masters.com card games, you need to understand the basic rules. Commonly, this game includes four piles of cards like the tableau, the stock, the talon, and the foundations. Overall, this game requires players to sort cards in the foundations in ascending order, which means that you will start with the Ace and end with the King. However, it is to be noted that the layout of such a game may be different depending on the type of Solitaire that you are going to play. Thus, let’s find out how to play some of the most popular Solitaire variations.

This game is definitely the hardest Solitaire version. You will need to have strong mental power and advanced playing skills to ace it. So, to start the game, you will need 52 cards, 8 of which are dealt up to form the 8 stacks of the tableau. Next, you will add 6 more cards to the first four columns and 5 cards to the last four columns. Thus, the first 4 columns will have 7 cards each while the rest stacks will contain 6 cards each. To know more, there will be 4 FreeCells where you can move the exposed cards. However, it’s better if you leave those cells vacant as much as possible. Finally, this game will also include 4 HomeCells that reveal its objective which is to build those HomeCells in ascending order form the Ace to the King with cards of identical suit.

This Solitaire variation uses two decks of cards. With them, you first build the tableau consisting of 10 columns with 6 cards in the first 4 piles, where the 6th card is faced up, and 5 cards in the remaining 6 stacks, where the 5th card is faced up as well. Thus, your goal will be to sort the cards in the tableau columns in descending order by suit, organizing them from the King to the Ace. Once this is done, you will have that sequence transferred to one of the 8 foundation squares. So, when you finish filling all those eight foundation piles, your work is done and you can consider that you won the game.

Playing Solitaire is not rocket science and it definitely can be a lot of fun. Even though it doesn’t have the multiplayer version, this game has resisted the test of time and it’s still very popular. Also, as long as you know the rules to the tiniest detail, you can enjoy playing Solitaire online or with real cards. Simply try this cool game!