How to Protect your Lottery Ticket 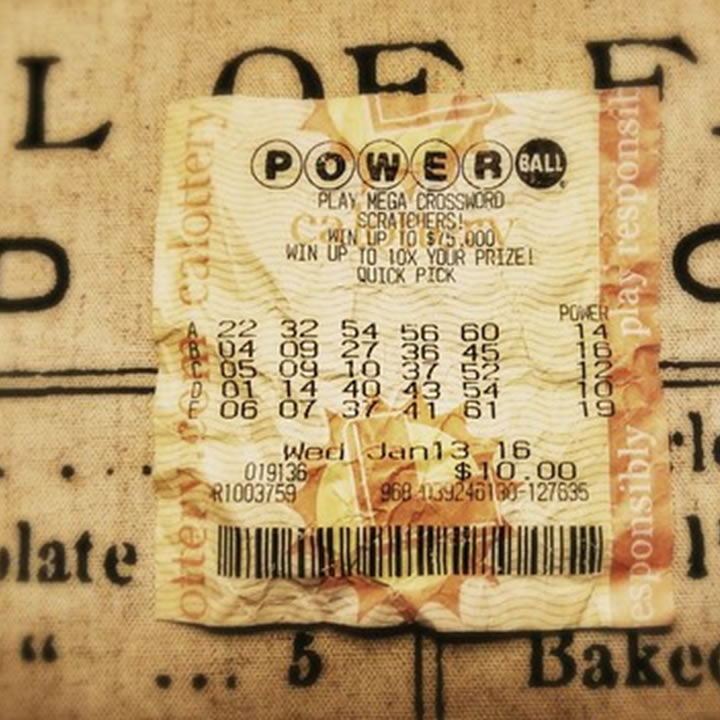 When we play the lottery, we always focus on the fantasy of winning. What we might do if we won, where would be our first stop, and how would tell our boss – all of these things and more are at the top of our minds around the time we purchase a ticket. What we don’t tend to focus on is how to keep the ticket safe in order to protect ourselves should we pull in a minor or major win.

Thinking back on it, many of us can point to times where we’ve lost lottery tickets, and as long as the first and second division goes claimed (meaning we didn’t win), we tend to let the issue drop. Instead of accepting this as an inevitability, the best idea is to be proactive, to ensure ahead of time that no matter what happens, your possible wins are safe.

Keeping Track of your Ticket

For fans of physical purchases of tickets, there are a couple of simple avenues that can be pursued to better your chances of holding onto what you have. The first step is to simply take a picture of your ticket with your phone. This way, if the ticket is lost, you have hard proof on hand that a specific set of numbers belonged to you.

Due to the realities of digital manipulation, such proof probably wouldn’t be accepted by a lottery by itself, but it could serve if, after losing your winning ticket, it was discovered by another person. This was exactly the case when a Swindon woman named Dorothy lost her ticket in a supermarket. It was discovered by a shopping couple, and Dorothy’s picture proof was enough for the courts to back her claim.

Unfortunately, due to her late report, half of the winnings had already been spent by the couple. This leads us to another lesson: Be quick about it if your ticket is lost, as speed can make a difference of hundreds or thousands in winnings.

Another great idea can be to ensure your ticket is stored somewhere safe at home, rather than in your wallet. The light weight of tickets and the constant opening of wallets can easily create situations where a ticket can be lost, so a less mobile form of storage can be a better bet. Alternatively, you could also go the digital route.

Given the nature of digital lotteries, it’s not possible to simply misplace your ticket as you would a physical item. Instead, digital proof of playing the lottery online is stored in online accounts, where it can be retrieved freely at any later date. This does come with other concerns, however – namely that proper security on your device of access is key.

Ultimately, this should be as simple as creating a unique password and disabling automatic logins. These procedures should be enough to guarantee that, even the device which originally completed the transaction is lost, you’ll still be able to recover it on another system.

With a little care, ensuring the safety of the proof of your lottery gaming is a very achievable goal. It won’t take much time on either the physical or digital routes, and in the situation where you do manage to strike gold, you’ll be far better off. Expend the effort and, hopefully, you’ll be thanking us.