How well-read were you in 2018? Take Craig Brown’s quiz to find out!

1 Andrew Morton published two Royal biographies this year, one of the Duchess of Windsor and one of Meghan Markle. Which revelation applies to which Royal lady?

a) She once worked in a frozen yogurt store called Humphrey Yogart.

b) She was taught Mandarin by a man with a goatee beard called Mr Wu Wen Ming.

d) She once owned a Tibetan terrier called Gaga.

Which Beatle at the age of ten wrote a thank-you letter to his Aunt Harriet saying ‘Thank you for the book that you sent to me for Christmas and for the towel with my name on it. I think it is the best towel I’ve ever seen’? See question 20

e) She used to teach people how to giftwrap.

f) Her grandmother told her never to drink coffee, as it would turn her skin yellow.

2 On Desert Island Discs in 2018, which castaway chose which favourite book?

a) The Oxford Book Of Humorous Prose edited by Frank Muir.

b) The Catcher In The Rye by J D Salinger.

d) The Mill On The Floss by George Eliot. 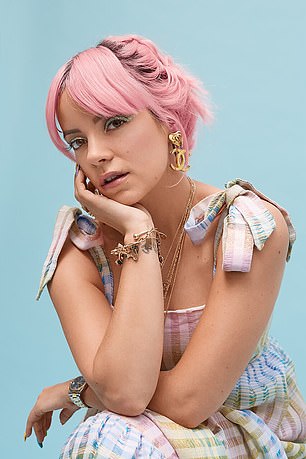 In her 2018 memoir, Lily Allen made a number of true confessions…

3 Under ‘Character’ in the index of whose recent biography did these categories appear: refusal to accept blame; self-doubt; disloyalty; victims of; dislike of criticism/ dissenting views; scapegoats; self-pity; intolerance/bad temper; sense of superiority; grudges; selfishness; discourteousness’?

4 This year, which author revealed that she calls her breasts ‘Thunder’ and ‘Lightning’?

5 How does The Who singer Roger Daltrey describe Paris in his new autobiography?

6 In his most recent book, former Home Secretary Alan Johnson reveals that, as a teenage postman, he was sent home and told to scrub what off his face?

a) A Leo Sayer clown mask.

b) An Aladdin Sane lightning bolt.

7 Pair the celebrity with the revelation about them in a book this year:

a) Used to wander around their office with a bowl of cod liver oil and malt, saying: ‘That’s what Tiggers like for breakfast.’

b) Suffered as a child from ‘night-sweats, panic attacks, pleurisy, insomnia and urinary problems’.

c) Once looked at one of her babies in its cot and said: ‘I wonder what it’s thinking? Nothing at all, of course, stupid thing.’

d) Once bit Andrew Lloyd Webber on the neck.

8 This year, the National Archives published a second volume of historical letters. In one letter, a father writes to the Home Secretary, praising his sons. ‘Nobody could ask for a more kindly lad and his brother,’ he writes. Who were these sons?

a) Ed and David Miliband.

b) Liam and Noel Gallagher.

9 Adam Kay’s bestseller is subtitled ‘Secret Diaries of a Junior Doctor’, but what is its title? 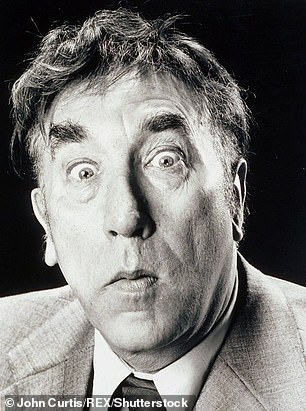 What revelation did we hear about Frankie Howard this year? See question 7

b) Going Anywhere Nice This Summer?

d) This Is Going To Hurt.

11 In 2018, which comedian wrote a serious non-fiction book about the polar ship HMS Erebus?

12 In his memoir Unmasked, Andrew Lloyd Webber confessed that he once took the Tube to Ongar. Why?

a) To visit Dusty Springfield.

b) To look around a little- known chapel with stained- glass windows designed by Edward Burne-Jones.

c) To take an overdose.

d) To buy a new string for his guitar. 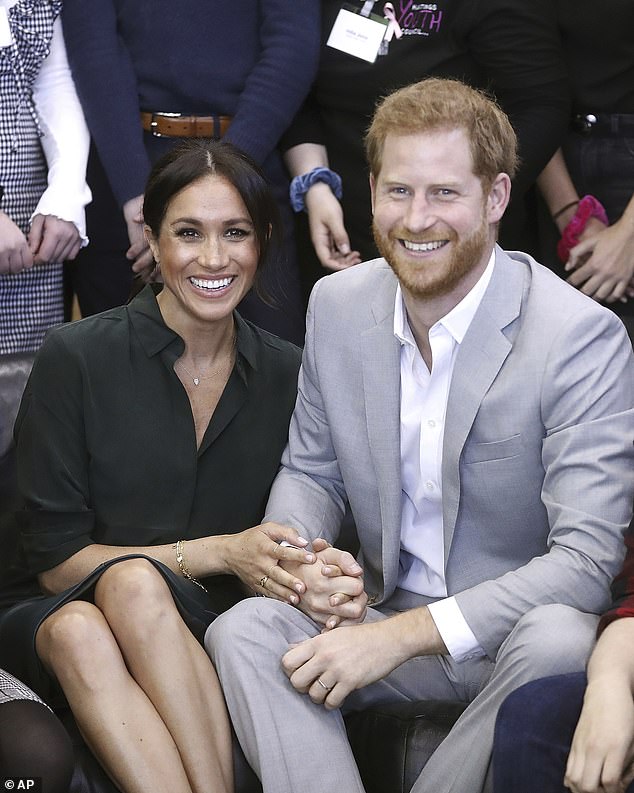 Can you guess which revelations relate to Andrew Morton’s biography of Meghan Markle? See question 1

a) If I thought I was thinking what people think I’m thinking I think I’d stop thinking it.

b) Finally succumbed to Poldark after yrs resistance. Now hooked.

c) I am the only person in Britain NOT to be invited to the Royal Wedding.

d) I have an excellent hairdresser – I didn’t put in that pink streak myself!

14 A new biography of the film director Orson Welles reveals that he once ate how many hot dogs in one sitting?

15 Pair the 2018 showbiz autobiographer with the title of their book: 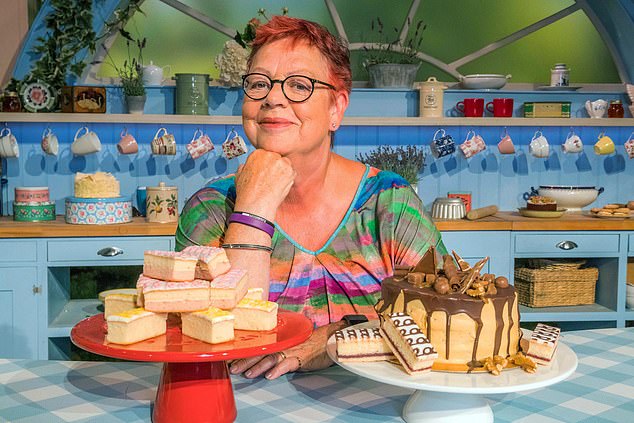 What was the title of comedian Jo Brand’s autobiography, released this year? See question 15

2) Always Look On The Bright Side Of Life.

3) Thanks A Lot Mr Kibblewhite.

4) Blowing The Bloody Doors Off.

16 Which prolific novelist confessed in 2018: ‘I start every book thinking, ‘‘This one will be different.” And it’s not.’

17 The book Owl Sense counselled readers against employing owls to lend magic to a wedding. Why?

a) They fly head-first into stained-glass windows.

b) They sing at the top of their voices.

c) They may fly off with the ring, as they are attracted to anything shiny.

d) When male owls are on heat, they may attempt to attack the groom and/or best man. 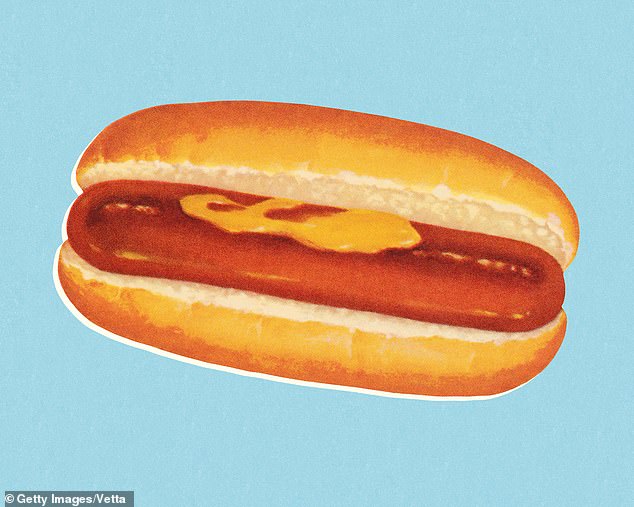 A new biography of the film director Orson Welles reveals that he once ate how many hot dogs in one sitting? See question 14

18 In her 2018 memoir, Lily Allen made a number of true confessions. Which one of these things did she NOT confess to?

a) Having had sex with Liam Gallagher in an airplane toilet.

b) Having hired female sex workers.

c) Having accidentally head-butted Orlando Bloom at a Halloween party.

d) Having once enjoyed a quiet night in with something eggy on a plate.

19 Anthea Bell, the great translator of both Stefan Zweig and the Asterix books, died in October. Who is her younger brother?

20 Which Beatle at the age of ten wrote a thank-you letter to his Aunt Harriet saying ‘Thank you for the book that you sent to me for Christmas and for the towel with my name on it. I think it is the best towel I’ve ever seen’?