How will the COVID Vaccine Impact Traveling and Hotels 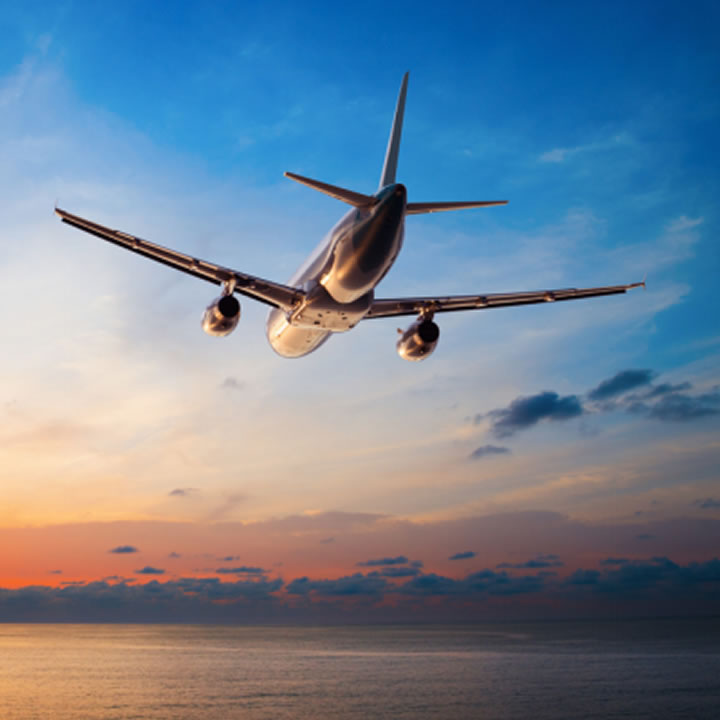 The COVID-19 vaccine race is accelerating and provides the hope that life is on its way to back-to-normal. In late December both Pfizer and Moderna announced that they would request emergency use of their vaccine. On Monday, November 30, Moderna reported that it will ask both U.S. and European health regulators to authorize the emergency use of the company’s Covid-19 vaccine after it was shown to be 94.1% effective in a full analysis. This follows news earlier in the month that the Pfizer vaccine is 95% effective in fighting the COVID-19 virus in its full analysis. These vaccines have levels of efficacy that are so high they could eradicate the disease. The question is whether individuals will want to take a new vaccine regardless of its efficacy and its safety record.

A large Number of Subjects in Phase 3

Both Moderna and Pfizer had very robust phase-3 trials. Moderna has a 30,000-person trial, 196 subjects developed Covid-19 with symptoms after receiving either the vaccine or a placebo. Of those, 185 had taken a placebo, while only 11 had gotten the vaccine. So of the 30,000 people who took the phase-3 trial only 11 who have taken the real-vaccine developed COVID-19. Pfizer tested slightly more than 43,000 people. Moderna and Pfizer both expected the FDA to potentially approve their vaccine the week of December 17, 2020. Both companies are ready to roll out their products quickly.

The initial phases of the inoculation will be available to front line health care workers in December and the Q1. This will also be the same for those who are immune-compromised as well as the elderly. The general public will likely be able to get the vaccine in the spring or summer.

The Impact on Travel and Leisure

The travel industry has been significantly impacted by the spread of the virus. According to Transportation Security Administration figures, 1,070,967 people crossed TSA checkpoints on Wednesday, which is generally the busiest travel day of the year. This compares to approximately 2.6 million who traveled the day before Thanksgiving in 2019. The figure is less than half but this has been the highest percentage of people that traveled in the United States since March.

The vaccine can be a game-changer. A vaccine that is 95% effective will allow people to begin air travel again without the fear of getting the virus. Airlines have also significantly reduced the number of flights they offer per day. A few airlines still do not offer access to the middle seat in a row of three. Hotels may also likely see a large uptick in the number of people that are willing to visit their locations. Hotels have also been significantly impacted. Hotels occupancy is approximately 48% as of October 2020.

How have the Stocks Been Impacted by a Vaccine