The real Fantasy League! How your partner’s favourite football team can reveal their prowess in the bedroom

A survey has revealed which football teams’ fans are the best in bed – and which are the worst rated by their sexual partners.

The telling poll was posted online by Football tips, who received 3,500 responses from adults in the UK, reports the Sun.

Luckily for Arsenal fans, who are currently sitting fourth in the Premier League table, they were voted as the best in the sack.

Brighton scooped a respectable third place and even received 15 per cent of the vote for team who have the best partners over all. 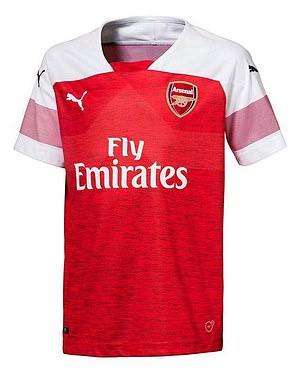 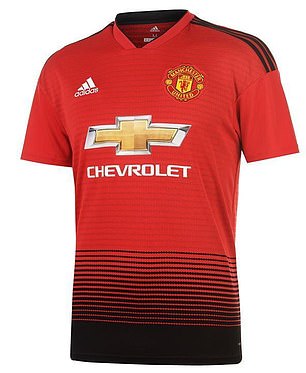 Leicester ranked second in the poll and Liverpool supporters were placed fifth in the best in bed vote with eight per cent.

Teams with the best performing fans in bed

However it wasn’t such great news for Manchester United fans.

The Red Devils were voted as the worst in bed with 13 per cent of people saying they were the least impressive.

Also making the worst top five rankings were Newcastle fans with nine per cent, Cardiff with seven per cent and coming in joint last were Crystal Palace and Chelsea with five per cent.

Football Tips’ readers were also asked which fans made the best partners.

Brighton was a clear winner with 15 per cent and Manchester City sneaked into the top five with a score of six per cent.

He said: ‘We always find it interesting to find out more about football fans and their personal lives and the results didn’t disappoint.’ 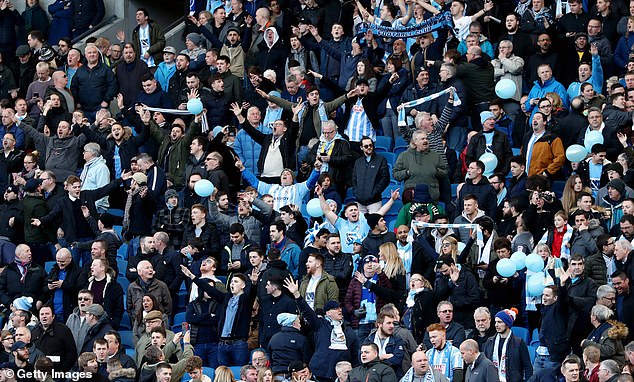