The 38-year old former Celtic, Norwich City and Fulham midfielder has been working as assistant to Hertha boss Felix Magath since March.

But now he is ready to take charge of Championship side Huddersfield, who are set to announce the deal within the next 24 hours.

Huddersfield had also considered a return for David Wagner who is available after leaving Young Boys Bern and Bournemouth interim Gary O’Neil.

Last season’s playoff finallists, who narrowly missed out on promotion to the Premier League after suffering a 1-0 defeat by Nottingham Forest at Wembley in May, endured a tumultuous start to the new campaign. 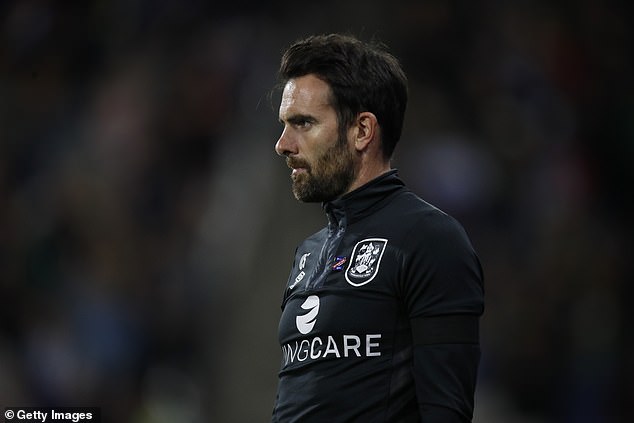 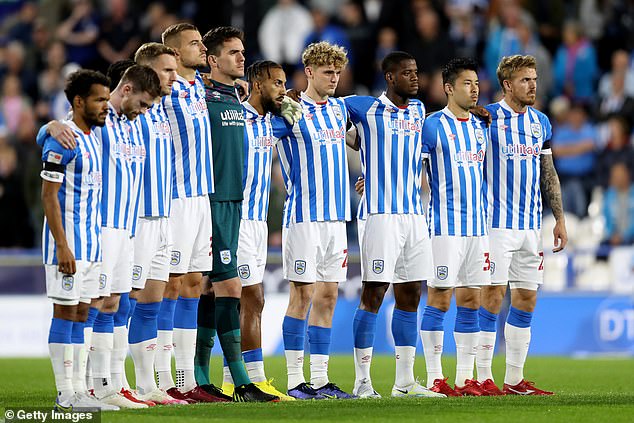 The Terriers have already recorded over half as many losses as they managed all season last campaign, suffering six defeats in nine appearances.

After beginning his coaching career in Germany, Fotheringham was appointed player-assistant manager of Scottish League Two club Cowdenbeath in 2017.

The 38-year-old then returned to Germany to take up a fresh coaching role with FC Ingolstadt, before joining Hertha Berlin in 2022.