‘It is all about the mentality, the spirit’: Hugo Lloris insists Tottenham are ‘ready to suffer’ in Champions League quarter-final clash at Manchester City

Tottenham captain Hugo Lloris says his side are ‘ready to suffer’ in order to see off Manchester City in the Champions League quarter-finals.

Spurs head to the Etihad Stadium on Wednesday with a 1-0 first-leg lead, thanks to Son Heung-min’s later winner, but City are still favourites to progress to the last four as their quadruple quest faces a pivotal moment.

But by keeping clean sheet in their home leg, if Spurs can find the net in Manchester, it would need City needing three goals to progress.

Spurs will undoubtedly come under huge pressure against Pep Guardiola’s men, but the France goalkeeper, who saved Sergio Aguero’s penalty last week, is prepared for it.

‘It is all about the mentality, the spirit, to have the same idea of football together,’ Lloris said.

‘Then of course we are ready to suffer because tomorrow we are going to suffer, but we know we can make the game difficult for them too.

‘It is just about enjoying being at this stage of the competition, being ready to compete. Momentum is very important.’

‘Manchester City for me is one of the best teams in the world and a clear favourite to win the Premier League and the Champions League,’ he said.

‘For us to beat them in the first leg was an amazing result but we know very well the tie is still open and tomorrow is going to be very, very tough.

‘But we have the belief that we are going to fight. Tomorrow is going to be an amazing challenge and fight. I am so motivated and excited.’ 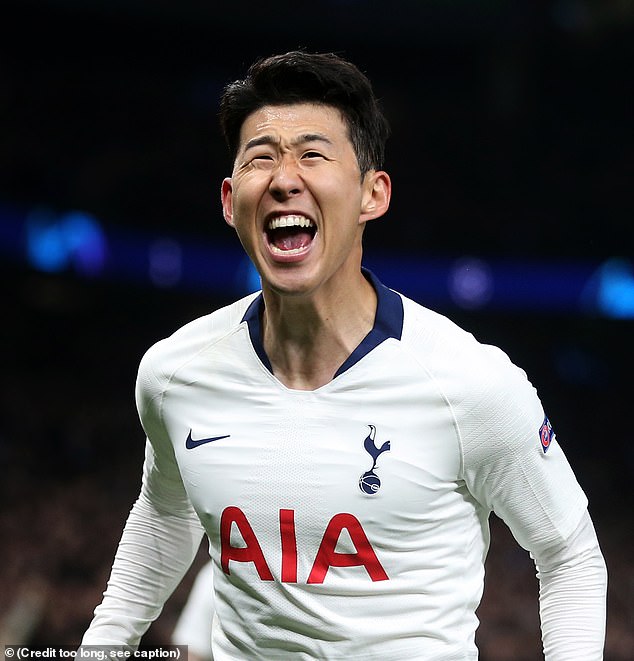 If Spurs can get the job done on Wednesday they would be qualify for the semi-final of the Champions League for the first time in their history.

That would be an impressive run given they had just one point at the midway point of the group stage and Pochettino is proud of his side’s effort in this competition.

‘I am a person that never makes excuses after and never before. You describe a reality and the reality is there but tomorrow we are going to be on the pitch and try and win the game.

‘We are going to be more than proud of our run in the Champions League and try and arrive in the semi-final and challenge a team like Man City.

‘Whatever happens tomorrow happens, we are going to be proud of our run in the Champions League. But that doesn’t mean we are not going to fight.’ 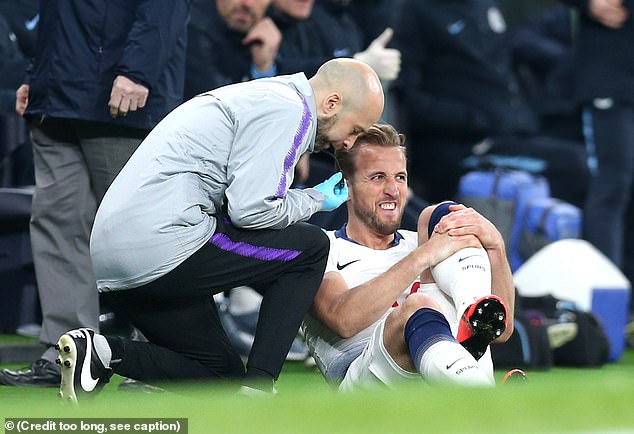 Spurs have mixed injury news as, in addition to Harry Kane’s absence with an ankle injury, Harry Winks is also not fit having picked up a groin injury in training last week.

Dele Alli, who suffered a broken hand in last week’s first leg, has travelled with the squad and will train with a cast on.

Erik Lamela has also travelled after a hamstring injury, but Eric Dier (hip) and Serge Aurier (hamstring) miss out.