By Lewis Browning and Kathryn Batte For Mailonline

The 49-year-old has been relieved from his duties at the Championship club with the Tigers 20th in the table with three wins from 10 games so far this season.

The sacking comes at a bizarre time, with Hull facing Luton Town on Friday evening in the Championship after two weeks off for the international break.

Hull City can confirm we have parted company with head coach Shota Arveladze.#hcafc

A quarter of clubs in the division have now changed managers just 10 games in, with Rotherham, Cardiff and Watford among those to have acted already.

A new managerial appointment at Hull is imminent.

Some players were told during the international break that Arveladze was going, only for him to remain in charge until Friday, which points towards the right candidate becoming available.

A statement on Hull City’s website said: ‘Hull City can confirm we have parted company with head coach Shota Arveladze.

‘We can also confirm that assistant head coach, Peter van der Veen, will leave the club with immediate effect. 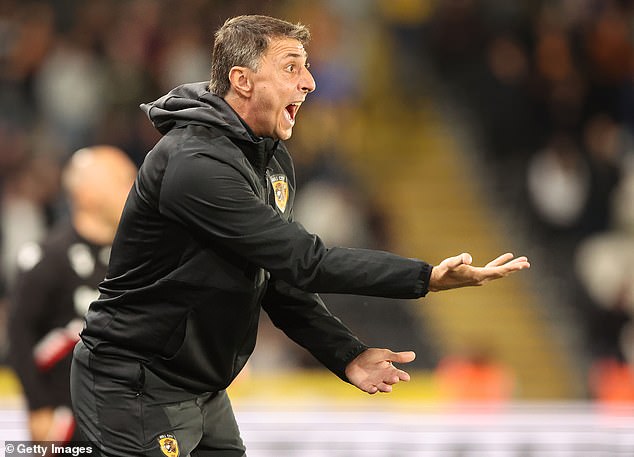 ‘Andy Dawson will assume the role of interim head coach until a permanent appointment is made.

‘Everyone at the club would like to thank Shota and Peter for their efforts and wish them both well for the future.’

Hull chairman, Acun Ilıcalı, said: ‘During the international break, we had a number of meetings with Shota to discuss the direction of the team and the future of the club.

‘As these meetings went on, it became clear our views weren’t aligned so we have made the decision to part ways. 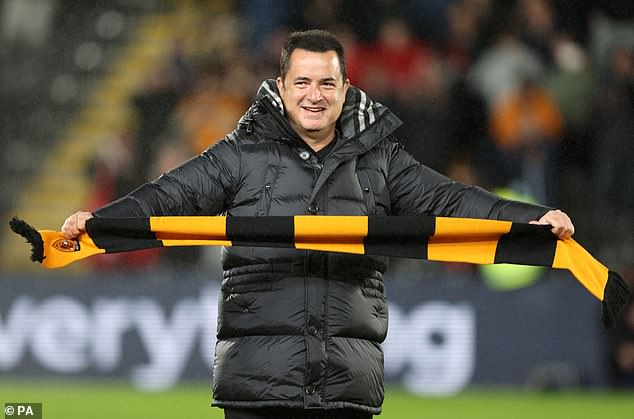 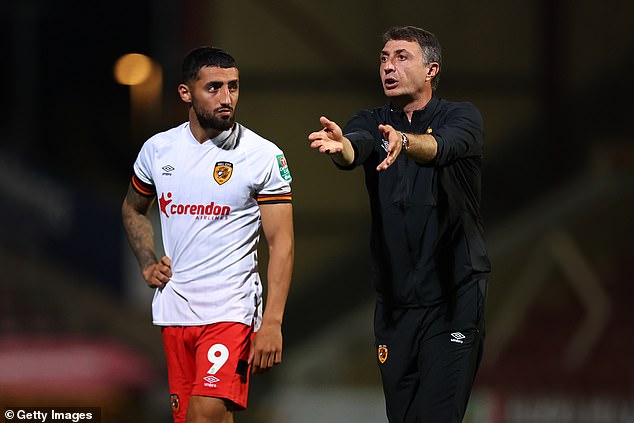 Hull take on Luton Town in the Championship on Friday evening, eight hours after the sacking

‘Shota and Peter leave with our thanks, greatest respect and fond wishes for the future.

‘Our focus is now supporting Andy and the squad and finding the best possible candidate to drive this club forward.’

Hull’s game against Luton on Friday evening kicks off at 8pm at the MKM Stadium.