A mother died of heart failure while heavily pregnant with twin boys – one of which was delivered not breathing, but doctors managed to keep both alive.

Kelly Forrest, 36, from Hull, was 32 weeks pregnant when she started feeling breathless, sweating, and dizzy and was vomiting.

She was rushed to Hull Royal Infirmary (HRI) by ambulance where staff battled to save her and her unborn children.

Kelly lost her fight as both boys were delivered by caesarean section.

Today, her heartbroken mother Anne Campbell has paid tribute to Kelly, who leaves behind three other children and who would have ‘loved every minute’ of her new twins.

She has also hit out at an error that meant hospital staff were not aware of her family history of heart disease.

Kelly Forrest died while heavily pregnant with twins from dilated cardiomyopathy, a condition she had a family history of

WHAT IS DILATED CARDIOMYOPATHY?

Dilated cardiomyopathy (DCM) is a disease of your heart muscle where it becomes stretched and thin.

This means that it’s unable to pump blood around your body efficiently.

Inherited DCM is caused by a change or mutation in one or more genes. If you have DCM, there is a 50 per cent chance that your child will inherit the condition.

Sometimes DCM is caused by other things, such as:

In these situations, it is unlikely that DCM will be passed on through families.

Mrs Campbell said: ‘The only positive from this horrendous situation has been the two beautiful boys that were added to our family. Kelly was a fantastic daughter and mother.

‘She was very strong headed and wouldn’t hold back on her opinions and thoughts, so she’d expect us to speak out and highlight what happened.

‘We tell the boys mummy is an angel and in heaven. She will certainly be looking down on them and she would have loved every minute of them.’

Kelly died just days after being discharged from HRI’s Maple Ward after complaining she felt breathless, hot, and dizzy and had been sick. Medical staff had prescribed her iron for anaemia.

A day after she was sent home again from Priory Children’s Centre and advised to contact the antenatal day unit if her condition worsened.

After her death in June 2014, it was discovered that staff at HRI were completely unaware her family had a serious history of heart disease.

This is despite Kelly telling midwives at her first appointment her father had died of the hereditary heart condition cardiomyopathy aged just 22.

A post-mortem ruled she died of dilated cardiomyopathy.

Despite it being an incredibly dangerous condition for pregnant women, a ‘memory lapse’ meant while those details were recorded in her medical notes, they were not put on the electronic system. 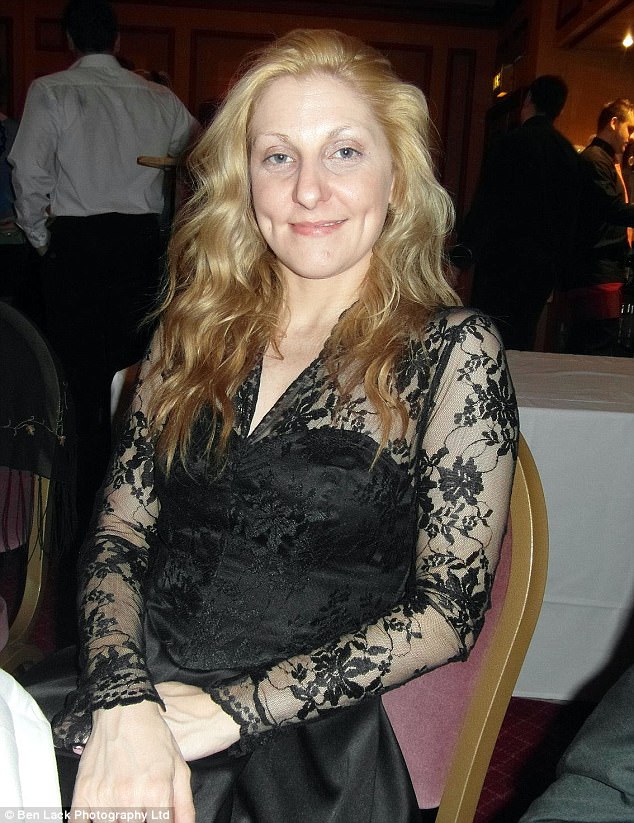 The 36-year-old, from Hull, has left behind her twin boys and three other children

Although a legal case has ruled this error did not contribute to her death, Kelly’s family have described it as ‘unforgiveable’, saying medical staff ‘may as well have just completely ignored her’.

‘How on earth can something so significant simply not be entered into vital medical records when it is known to be dangerous to pregnant women?’ said Mrs Campbell.

‘It has been very difficult to accept that, despite the Trust admitting a string of errors in Kelly’s care, this error at the start – impacting on her entire care when pregnant – did not contribute to her death.

‘I am certain Kelly would have been monitored much most closely had it being known, they even admitted it should have been an ‘escalated matter’ during her pregnancy.

‘The worrying thing is how many basic errors like this are being made across maternity care? What else should midwives and doctors be aware of when treating patients but are not? These kinds of mistakes are completely unforgivable.’

Ms Forrest’s family, who were represented by Hudgell Solicitors, have been told the errors did not cause her death. Her earlier illness was ‘unexplained’ and her final one was ‘complex, multifactorial and essentially untreatable.’

A Serious Incident Investigation concluded the root cause had been ‘an unintended skill based memory lapse as the patients’ family history was not escalated appropriately or acted upon at any point during her pregnancy.’

Lessons must be learnt

Details of the error have now been circulated across the NHS national, and Hull and East Yorkshire Hospitals NHS Trust has reminded staff to review hand-held notes and to transfer them onto the electronic system.

Mike Wright, chief nurse at Hull and East Yorkshire Hospitals NHS Trust, said: ‘This is a very sad set of circumstances and we would like to offer our condolences once again to Ms Forrest’s family for their loss. 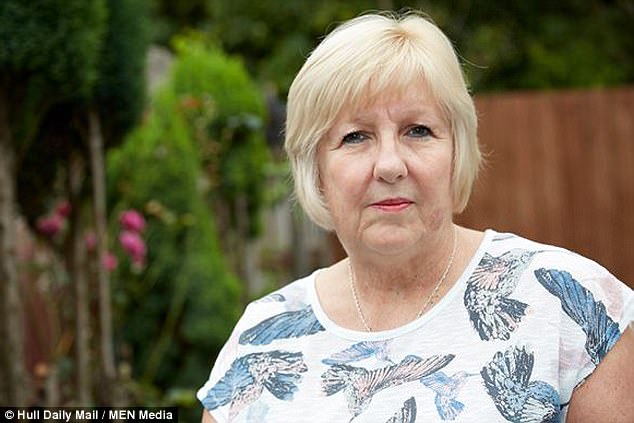 ‘This incident was thoroughly investigated by the Trust back in 2014, and representatives of the Trust subsequently met with Ms Forrest’s family to discuss the findings in detail.

‘Various learning points were highlighted during the investigation, all of which have since been acted upon.

‘However, should members of Ms Forrest’s family have questions which still remain unanswered, we would be happy to speak with them again and would encourage contact with our Patient Advice and Liaison Service in the first instance.’

Nicola Evans, a medical negligence specialist at Hudgell Solicitors, has represented the family as they have demanded answers from the Trust.

She said: ‘Ensuring midwives and doctors have all the relevant information at hand when caring for any patient, particularly a pregnant woman, is imperative and can be so dangerous if not the case.

‘This case has led to lessons being learned at the Trust, which we certainly welcome, but also acts as a warning to other patients and mothers to not be afraid to repeat their concerns and ask questions of their care at all times.

‘It is clear that doctors don’t always have all the information they need at hand to make the right calls, and that is a worry.’